Arsenal have reportedly opened talks with AC Milan over the transfer of Sandro Tonali after Mikel Arteta identified the star midfielder as a needed player in his squad.

THE LOWDOWN: SEARCH FOR A MIDFIELDER

Arsenal and Arteta remain in the hunt for a midfielder, especially a goalscoring one to help provide an alternative to the profile the team currently has. The likes of Arthur Melo and long-term target Youri Tielemans have been linked with the Gunners but nothing concrete has materialized in recent windows.

Recently, Arteta stated that his side isn’t done in the market yet and that more arrivals should be expected. Now with the exit of Lucas Torreira, getting a midfielder has become important more than ever for the North London outfit. 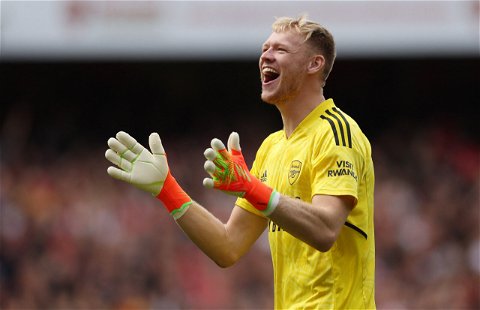 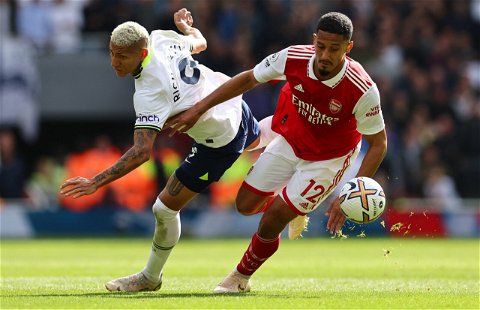 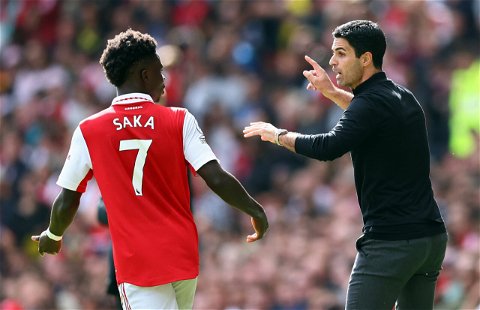 Another name that has popped up is Lyon’s Lucas Paqueta but it is believed that the Brazilian doesn’t fit the right profile and the kind of midfielder Arsenal are looking for. Besides, the arrival of Fabio Vieira in the summer has cast doubt over the signing of the Lyon man.

Now, fresh links have taken Arsenal to Milan for star midfielder Sandro Tonali, and both clubs have reportedly begun negotiations over a possible transfer.

Arsenal could be set to land another summer signing after the club reportedly met with AC Milan officials to discuss a possible transfer for Sandro Tonali.

Serie A champions Milan could sanction the sale to Arsenal if they meet their £46million asking price, according to Calcio Mercato.

Tonali is currently only one year into a five-year contract, meaning it would require a hefty transfer fee from Arsenal to acquire his services. However, Arteta is keen to bring a new central midfielder to London before the transfer market closes and it could be the Italian international.

THE VERDICT: NOT THE PROFILE

Sandro Tonali is more of a ball-winner. The defensive midfielder scored five goals and recorded three assists in the Serie A last season as AC Milan returned to the top of Italian football. His 1.5 tackles per game, 0.9 interceptions per game, and 1.3 fouls per game in the Serie A simply confirms where his strength lies.

Arsenal already have options in Mohammed El Neny, Thomas Partey, Granit Xhaka and Albert Sambi Lokonga to cover that role. Tonali is a quality player and Arsenal should not be going for such an expensive option that is not even needed.

One player that fits the profile perfectly is Youri Tielemans but Leicester’s insistence on selling him for a huge fee may have pushed Arteta and Edu back.