Arsenal forward Bukayo Saka had a debut to remember and stole the show in England’s World Cup opener against Iran.

THE LOWDOWN: MAN ON FORM

Without any doubt, Saka has been enjoying good form at Arsenal since the season started.

Fast forward to the World Cup this November, he was named in the England squad as expected by Gareth Southgate. 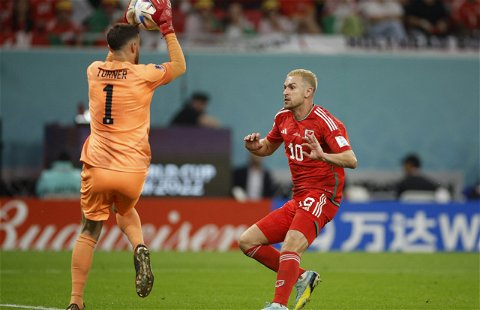 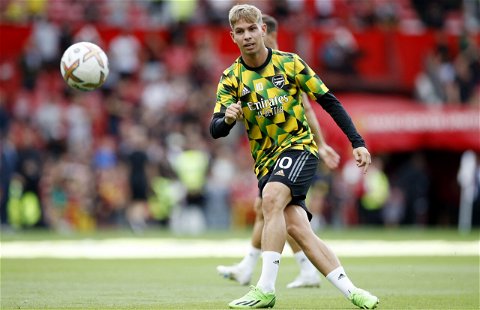 Talks about him not starting were squashed as he started the opening game against Iran and went on to repay the manager’s faith with a brace and a brilliant overall display.

Bukayo Saka scored twice in England’s 6-2 win in their 2022 to claim the Player of the Match award.

The 21-year-old forward was listed by Gareth Southgate for England’s first starting XI of the tournament to face the Iranians at the Khalifa International Stadium.

Borussia Dortmund teenager Jude Bellingham handed the three lions the lead after 35 minutes with a superb glancing header and Saka doubled the advantage in stunning fashion.

Saka did well on the right with Kieran Trippier and capped off his fine performance with a second goal and England’s fourth just after the hour mark.

Reflecting on his World Cup debut, two goals and the Player of the Match award, Saka said: “I can’t describe the feeling. I’m so happy and I’m so proud. I’m ready to give 100% and I gave that today.”

By scoring twice in the win, Saka became the fourth Gunner to score for the Three Lions at a major tournament, after Tony Adams did at the 1998 World Cup, Sol Campbell at the 2002 World Cup, and Theo Walcott at Euro 2012.

In addition, he also became the youngest player to score 2 goals or more in a World Cup debut since Franz Beckenbauer in 1966.

THE VERDICT: BRILLIANT AND THERE IS MORE TO COME

Saka is good and continues to break new ground with the national team. If England will go further in this tournament, Saka has a key role to play.