According to a report, Arsenal could recall Marcelo Flores from his loan at Real Oviedo if he is not featuring more regularly by January.

THE LOWDOWN: OUT IN SEARCH OF OPPORTUNITIES

Arsenal sent Marcelo Flores to the Spanish Segunda side with the hope of aiding his development. However, that has not been the case for the teenager as he has struggled to get playing minutes despite a lot of promise prior to his move to Spain.

The Mexican has only played in five of Oviedo’s opening seven games and just two of those have been starts and he did not complete the 90 minutes in both outings. Since the start of September, Flores has played only 44 minutes of football over four matchdays. 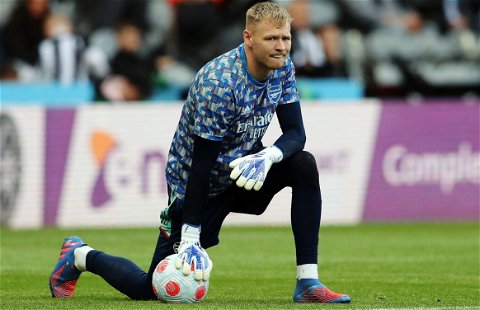 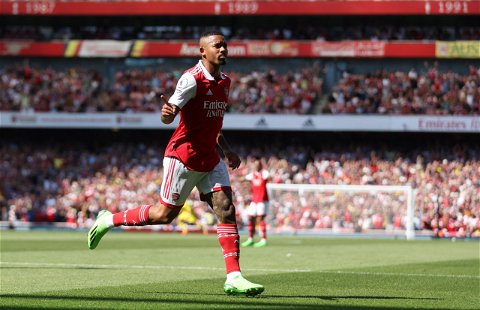 As a result of his lack of game time, the youngster missed out on an international call-up over the break, having been previously called up for the games against Suriname and Jamaica in June.

The outlet also suggests that if the Mexican’s current situation doesn’t change in the next few weeks, the player could be looking for a way out. And as stated in the report, the player’s patience “has a limit, and it could soon end”.

The lack of playing time for the 18-year-old winger has not helped his development at all and Arsenal expected much from his move to the La Liga 2 club. So, if the club is considering a recall in order to send him out to a club where playing time would be guaranteed, the player will definitely take it.

THE VERDICT: PATIENCE IS NEEDED

Flores needs to exercise a bit of patience as the season just started. He has played a few times and if he can show reasons why he needs to feature more in games in training, the manager will not hesitate to play him. More importantly, he is still young and has a lot to learn.

One thing is sure though, Arsenal’s loan manager, Ben Knapper, will be keeping a close eye on his developments in the coming months and if need be, a new club could be arranged for him in the next window.