Mikel Arteta has committed his future to Arsenal after agreeing a new deal with the club.

The Spaniard had a year left to run on his existing contract but has penned an extension that should see him stay at Emirates Stadium until 2025 at least.

The deal, which has long been in the pipeline, is a clear show of faith in the 40-year-old from the Kroenke ownership, and a reward for unexpectedly leading a young squad to the cusp of Champions League qualification, as the club currently sit fourth in the table two points ahead of fierce rivals Tottenham with four games to go. 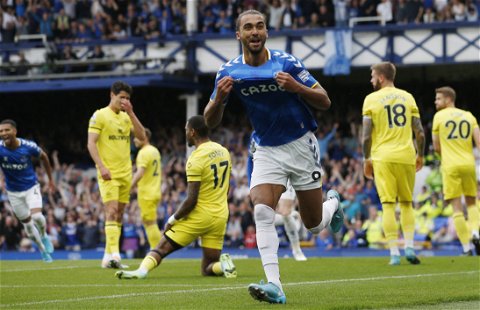 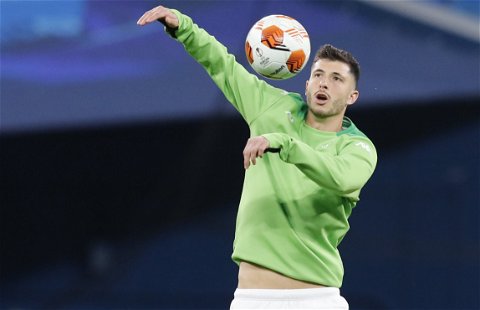 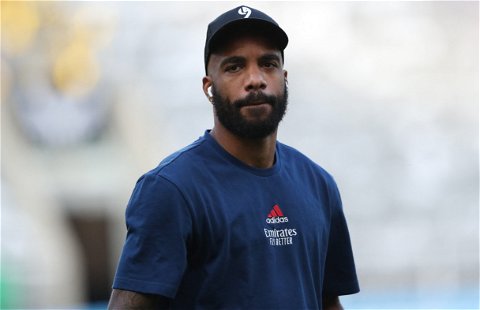 On his decision to put pen-to-paper on new terms, Arteta said:

“I’m excited, grateful and really, really happy today. When I spoke to Josh [Kroenke] he could see the club at the same point and he wanted to take the club the way I wanted to do it. So everything that he’s said, and that Stan has said when I’ve been together with both of them, they’ve always delivered.

“We want to take the club to the next level and to compete really with the top teams. In order to do that, we have to be playing in the Champions League. We have to be able to evolve the team, improve our players, improve all departments, generate even more connection with our fans, improve the atmosphere at the Emirates, be able to recruit top, top talent and the best people for this club to drive this project to that level.”

Having called time on his playing career following a five-year stint at the Emirates, Arteta returned to the club as head coach in December 2019 after taking on the role of Pep Guardiola’s assistant coach at Manchester City. Within 10 months, he was promoted to the role of manager after leading the Gunners to the FA Cup.

While Arsenal struggled on the pitch last season, leading many disgruntled fans to question whether he was the right man for the job, the 40-year-old has quietly strengthened his position behind the scenes.

In contrast to predecessor Unai Emery, Arteta’s influence extends beyond the dressing room and training pitch, taking in responsibilities on the recruitment front alongside technical director Edu Gaspar.

“I think the timing is perfect,” Edu said. “I really believe the message will be a big lift to everyone. To the fans, to the club, to the players, to Mikel.

Despite ups and downs on the pitch and falling out with several high-profile players – several of whom were hastily moved on – Arteta is popular with the current squad and has forged a newfound sense of optimism amongst the fanbase that the club can indeed mix it with the best sides in the league.

At the same time as confirming the extension for the Spaniard, the club also announced that Women’s team manager Jonas Eidevall had penned a new deal too.

Pleased to nail down both men, CEO Vinai Venkatesham said:

“The ambition of this football club is simple, and it comes from the owners down. This football club needs to be competing for the biggest trophies in the game, in Europe and in England on the men’s side and on the women’s side. That’s where we want to get to, we know we’re not there yet, but we’re moving towards that goal. I’m hoping everyone can see the progress that we’re starting to make against that goal.

“Today is a really, really important day because Mikel and Jonas recommitting here to us, to Arsenal, to the project and to the journey.

“There’s a long way to go and a lot of hard work ahead, but with Mikel and Jonas, we’re convinced we have the right people surrounded by the teams around them that can help us get there.”

AND in other news, Arsenal ‘put out feelers’ to acquire “outstanding” £27m-rated star, he dreams of PL move