Arsenal faced off with Tottenham for the first time in the Premier League this season at the Emirates Stadium on Saturday.

Arsenal have been at the summit of the log since the season began and they followed it up with a comprehensive 3-1 win over the North London rivals. It was a superb strike from Thomas Partey that opened the floodgates at the Emirates. 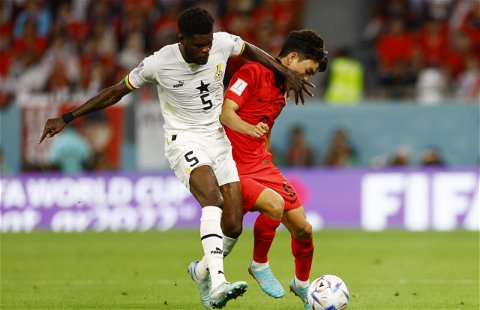 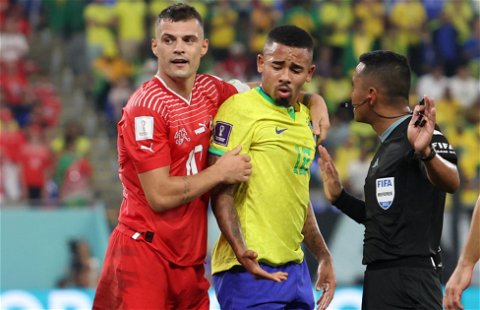 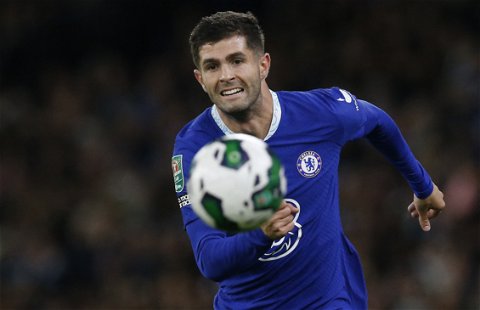 Arsenal worked the ball around before Ben White set up the Ghanaian at the edge of the box before unleashing a curler beyond the reach of goalkeeper Hugo Lloris.

Skipper Martin Odegaard has now revealed the club’s plan prior to the game and the goal.

THE LATEST: BEHIND THE SCENES

Martin Odegaard revealed that Thomas Partey’s strike was something they have been practicing at the training ground.

The skipper, who missed Arsenal’s game against Brentford, revealed that Mikel Arteta and his coaching staff spent a lot of time with Partey because they expected Spurs to sit back and it played out exactly that way.

Speaking post-match, Martin said: “It was a great goal. We knew before the game he was going to be free in those areas and we practiced that a lot, to find him in those areas, and he made a great shot.

“I think he played a great game as well so a lot of credit to him, and of course the team.”

“From that moment I think we controlled the game again and it was a solid win in the end. It’s always nice when you get two goals up and then after that when they had one man less we could keep the ball and I think they suffered a lot.”

Odegaard also added that he and his teammates were happy to repay the support with a suitable result.

“It was a top, top atmosphere and I just have to say thank you to the fans for all their support this year and for this game – it was amazing to play out there.”

It shows that Arteta’s side prepared for the game and they were duly rewarded in the end. The Gunners have been able to maintain some consistency this season and hopefully, they will finish strongly.