Despite Bukayo Saka’s famous penalty miss at Euro 2020, a survey has shown that England fans will still back the Arsenal man in a penalty shootout at the Qatar World Cup.

Bukayo Saka divides several opinions among the Arsenal and England fanbase but a common agreement is that he is a key player for both club and country.

Despite Saka eventually missing the crucial penalty against Italy over a year ago, the youngster was awarded with England Men’s Player of the Year award for the first time before England’s defeat to Italy last Friday. It came after a stellar season for his club and country. 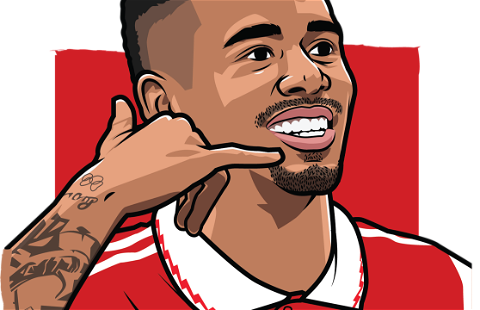 Who you Gunner call? This Gabriel Jesus t-shirt is a must own for Arsenal fans 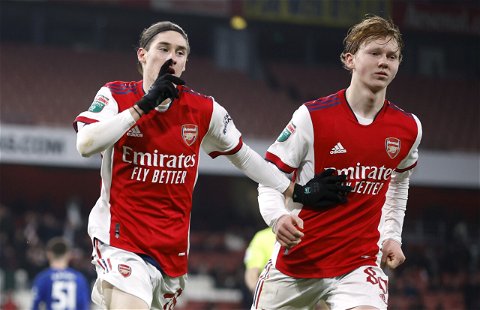 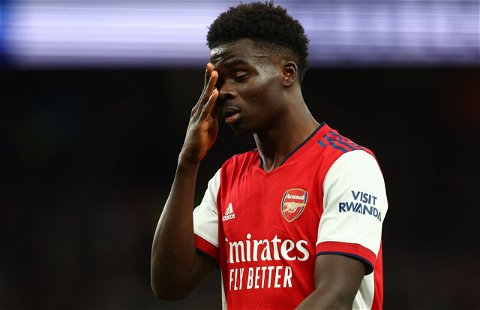 He did struggle against Italy though tat can be excused as he was tasked with playing in the left-wing back position, even though he has played on the right-hand side week in, week out under Mikel Arteta for the past year-and-a-half.

Against Germany, he was deployed in his more natural role on the right and bench helped England come from two goals down to claim a 3-3 draw with Germany at Wembley in their final game before November’s World Cup. He could have scored the winner but for a brilliant save from Marc-Andre ter Stegen saw the game end in a stalemate.

After the game against Germany, which saw two penalties awarded, a data from a recent survey has become more relevant.  A survey of 2,000 England fans during the Nations League friendlies on behalf of BritishGambler.co.uk, looking to the World Cup in Qatar at the end of the year, showed how England fans truly feel about the prospect of penalties and success in Qatar.

The survey showed that:

Saka is the fans’ second favourite to take a penalty

69% of England fans want Pickford in goal for penalties

51% of England fans believe they will win The World Cup

Would They Score in a Shootout?

The above are the top 10 preferred penalty takers for England. Harry Kane is England fans’ preferred option, and 98% would back him to score in a shoot-out at The World Cup.

Despite missing against Italy, England fans are putting their faith back into Bukayo Saka, with 91% of fans believing he would score. Marcus Rashford, who also missed in the Euro 2020 final, is also backed by England fans to step up and score, should England go to a World Cup penalty shoot-out.

If England were to go to a shoot-out, the fans’ 5 takers would be Kane, Saka, Trippier, Alexander-Arnold and Rashford.

Having won Arsenal’s Player of The Season Award now for the past two seasons in succession, the latest award is an indication of just how much the youngster has developed since making his senior debut for the Gunners in the 2019/20 season.

Arsenal have a gem on their hands in Saka and it is more than evident that England do have the same.