THE LOWDOWN: A GEM

Although Arsenal didn’t clinch the Champions League ticket last season, Saka was easily among the best players in the league, scoring 11 goals and providing seven assists. Ultimately, his performances were enough to see him named the Arsenal Player of the Season for the second year in a row. He became the first player since Thierry Henry back in 2004 to retain the award.

Since Bukayo Saka broke into the first team in 2019 under Unai Emery, he has never looked back since then. He has been one of the side’s most important players and got rewarded with a new deal two years ago, but that contract has just two years left on it before it expires. Talks have been making rounds about an extension. 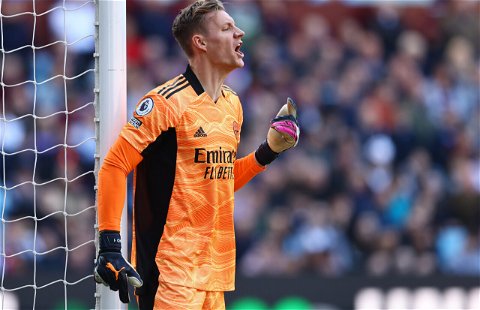 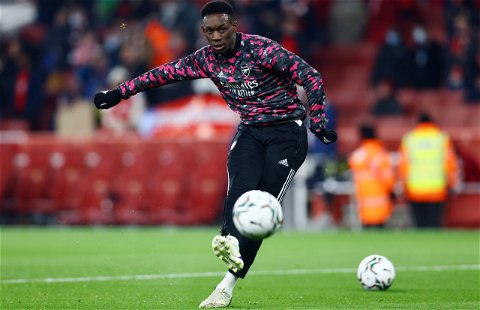 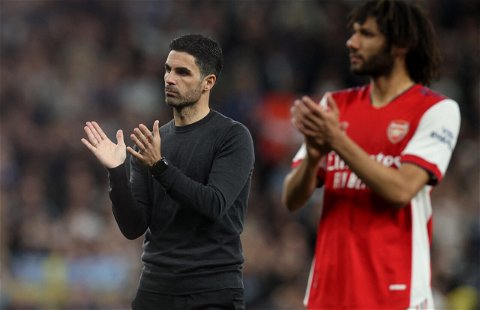 After Arsenal’s win over Everton in the US pre-season tour, manager Mikel Arteta was asked about Bukayo Saka’s contract situation and he said it is only a matter of time.

“We will try. We both have the same intention. It’s a matter of time.”

A fresh report, as per Dean Jones, has it that Technical director Edu is not ready to listen to any offers for the winger and predicts that the 20-year-old will sign a new deal.

The transfer insider told GiveMeSport: “Edu particularly won’t entertain offers for Saka at the moment and doesn’t believe that even a Liverpool bid could force the club to sell at the moment, so I think he will sign a new contract.”

THE VERDICT: ARSENAL MUST ACT FAST

Saka showed why he is important to the team once again in the Emirates Cup against Sevilla on Saturday where he scored two goals. The England international featured in all 38 Premier League games last season and he was often the brightest spark for the team.

Liverpool and Manchester City are two of the clubs being reported as Saka’s potential poachers. However, City extended Mahrez’s deal recently, which shows they might not be coming in strong for Saka. Although Arsenal cannot be too complacent, transfer stories can quickly switch up.

The Gunners must move swiftly to offer him a good deal and show him that they want him and that the club appreciates his efforts. He is the present and future of the club, losing him to rivals will be a devastating loss.