It is looking increasingly likely that Alexandre Lacazette will return to France after his Arsenal contract expires..

THE LOWDOWN: BELOW PAR

The Arsenal captain’s current deal expires at the end of June, with no talks held regarding a new one this summer.

Fellow forward Eddie Nketiah who was on course to follow him out the exit door has so far agreed a deal to stay at the Emirates beyond this summer. 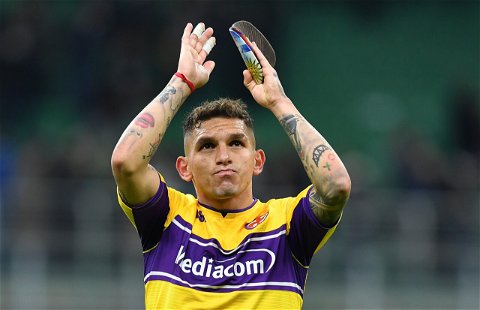 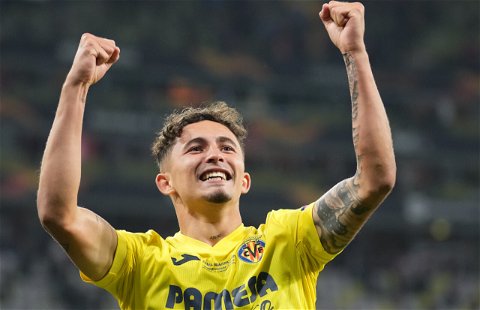 The Frenchman has endured a below-par campaign as the Gunners’ main man up-front, with much expected from him in terms of goalscoring when Pierre-Emerick Aubameyang left to join Barcelona in January, scoring only four goals in 30 Premier League games.

As a result, the former Lyon man lost his place to Nketiah in the starting XI who finished the campaign in fine form.

And it looks like the 31-year-old could indeed be going back to his native France this summer.

A return to Les Gones is believed to be the striker’s priority this summer, however rivals Marseille believe they can convince him to join them after their impressive 2nd placed finish resulting in Champions League football next season.

The Lyon-born star had endured a difficult campaign in front of goal for the Gunners, scoring four goals in 30 English top-flight outings.

While his goalscoring clearly did not hit the heights expected of him, he still managed to contribute effectively to Arteta’s steady progression of this young side, registering seven assists.

His Emirates career has brought 71 goals and 36 assists from 206 games, an impressive reading when you consider the amount of goal contributions he brings.

However, when he joined from Lyon in 2017, he was indeed expected to fire the club to trophies after bagging an extraordinary 129 goals in 275 games for Les Gones.

The 16-time France international has only won just the one trophy during his time in north London, in which many Gunners fans will argue his time at the club hasn’t been a relative success.

With Mikel Arteta on the lookout for a new consistent forward this summer, the Arsenal faithful will indeed be granting the £18m-rated hitman a happy farewell this summer.

AND in other news, report: Chelsea now considering move for “spectacular” Arsenal target…