Martinelli has been one of Arsenal’s key men so far this season but question marks have emerged over his future at the club, as he has entered the final two years of his Emirates Stadium terms.

Arsenal signed the Brazilian youngster in 2019 for just around £6m, but he’s only now starting to prove his worth on a regular basis and is now looking like a major bargain. 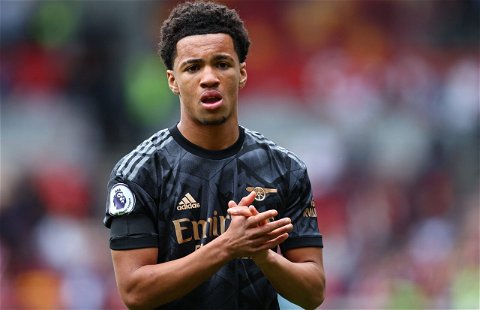 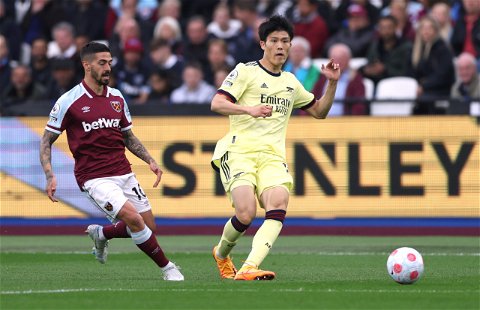 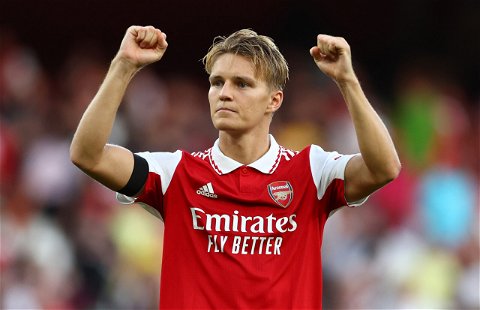 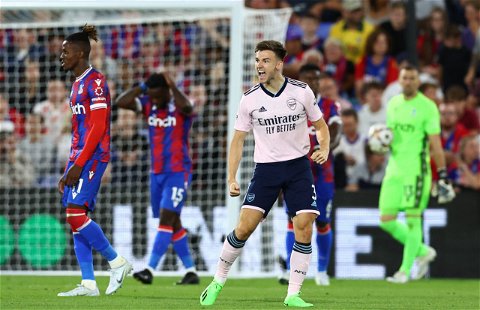 Martinelli has scored 21 goals and 13 assists in 92 appearances for the Gunners, with three of those strikes coming this season to help Arsenal lead the way at the top of the Premier League table after seven games.

As a result, Arsenal are ‘pushing hard’ to agree a new contract with the 21-year-old, who’s current deal runs out in the summer of 2024.

As per 90min, the Gunners are ready to reward Martinelli for his progression with an improved offer.

The forward currently earns £90,000 per-week, but a new contract would surely see him paid as one of the highest-paid players at the club.

THE LATEST: ACTIONS MUST MATCH INTENTIONS

Brown reckons that as Martinelli has now become an integral part of Mikel Arteta’s team, the club’s hierarchy must do well to offer him a contract that highlights his importance.

He told GIVEMESPORT: “I think he’s a huge, huge prospect. I think he has all the tools to become a great player.

“I think Arsenal need him around for the long term and they need to show him that he’s going to be a crucial player for them over the next few seasons. I think they can do that by making him the right offer.”

It is only seven games into the current campaign, but Martinelli is already on course to beat his previous best Premier League goal return of six.

He has already scored three times in the top-flight, meaning only compatriot Gabriel Jesus (4) has scored more in the Arsenal squad.

If Arsenal are to finally end their top-four drought and perhaps mount an unexpected title charge, Mikel Arteta will no doubt need Martinelli to be at his best and consistently as well.