Gabriel Martinelli’s inclusion in Brazil’s World Cup squad has been criticized by a former player-turned-pundit in Neto.

Given that he made his senior debut in March, Martinelli’s inclusion in the World Cup was a massive surprise to many football fans and those in his native country. On the basis of his performances for Arsenal, has taken his game to another level this season and deserves to be named in the squad.

However, his short time and lack of experience should have ruled him out but Tite thinks otherwise. 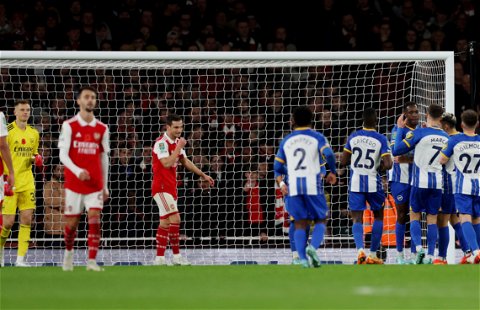 Arsenal dumped out of the Carabao Cup by Brighton 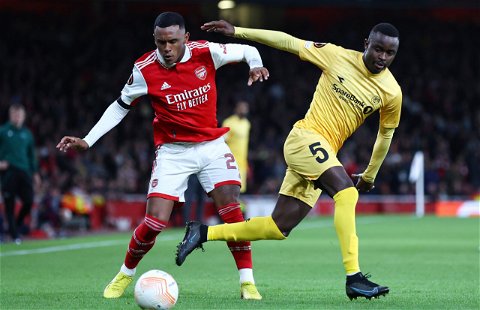 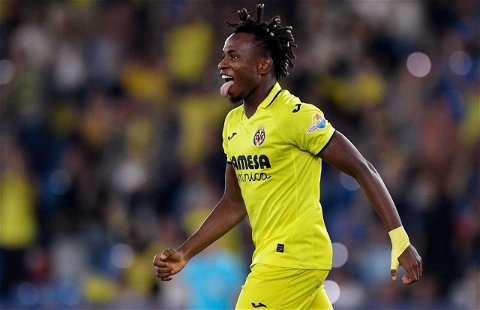 For the Gunners, he has been able to play his part in helping the side stay at the top of the Premier League. He was superb in the win over Liverpool and scored the opening goal in the rout of Nottingham Forest.

In addition, the 21-year-old’s goal contributions stand at five goals and two assists in the Premier League and he is on course for his best individual campaign since he joined the Gunners in 2019.

Former player-turned-pundit Neto was not impressed with the decision of Tite to call up Gabriel Martinelli instead of Gabriel Barbosa who plays in the Brazilian league.

Barbosa – often known as Gabigol – scored 29 goals in all competitions and has been playing his football over there in Brazil.

“Doing this with football shows that you don’t deserve the position you are in. Calling up Martinelli and not calling up Gabigol is heresy, a lack of respect. The biggest shame of all the call-ups.” Neto concluded.

THE VERDICT: AN OVERREACTION

It is simply an overreaction from Neto. Both Martinelli and Gabigol have done well in their respective leagues and teams.

The World Cup squad will always have some notable names miss out due to one reason or the other. For example, Arsenal’s Gabriel Magalhaes has been impressive for Arsenal since last season but did not make the final squad. Liverpool’s Roberto Firmino also missed out despite his bulk of experience as well.

Neto and others like him should get behind every player selected by Tite, rather than tear them apart.