Arsenal are reportedly closing in on the signing of Brazilian defensive midfielder Danilo.

Arsenal went into the market in the final days in search of a defensive midfielder and the name of Danilo popped up. He was considered as an option for the Gunners after Aston Villa turned down multiple bids for Douglas Luiz. However, the move failed to materialize in the summer.

Since then, Arsenal have been focused on identifying players to be signed by January or next summer in order to stay competitive in the Premier League. 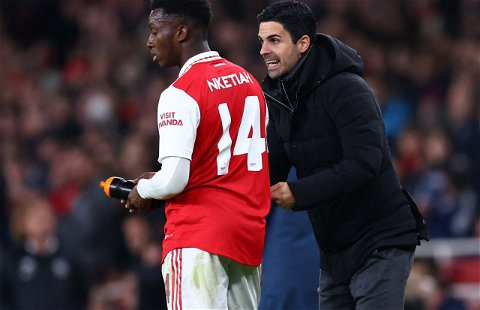 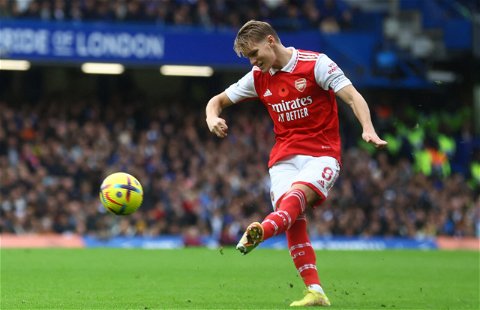 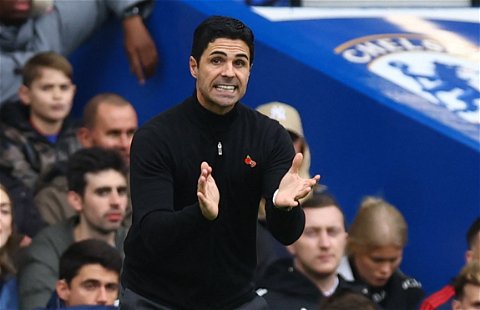 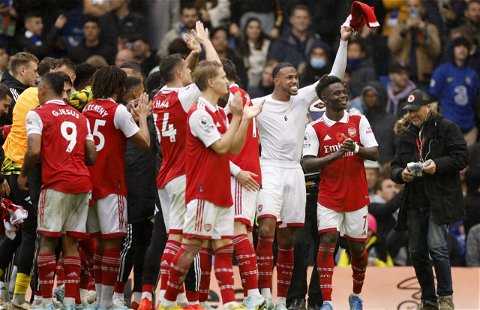 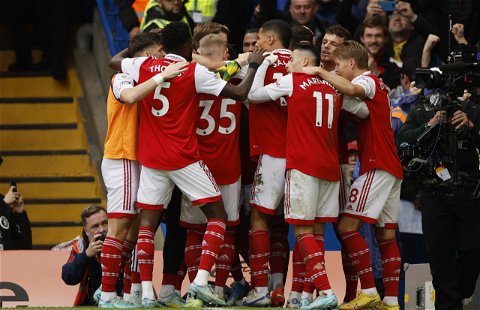 Given Danilo’s age and profile plus Edu’s keen interest, Arsenal were always going to come back for the Palmeiras midfielder and a fresh report claims a deal has been agreed.

The Gunners have been eyeing the 21-year-old following his standout displays with the Brazilian giants.

According to Bola VIP, Arsenal appears to have stepped up their efforts to snap up Danilo in the New Year.

The Brazilian news outlet reports that Palmeiras are willing to let the youngster go with their Copa Libertadores campaign now over. Danilo recently helped his side win the top-flight title.

The Brazilian youngster featured in a total of 56 games in all competitions during the 2022 season – contributing seven goals and four assists.

And should he link up with the Premier League table-toppers, he would be one of a number of Brazilians recruited by compatriot and Arsenal technical director Edu.

If the news coming out is anything to go by, Arsenal fans should be happy about the prospect of having the Brazilian at the Emirates.

Meanwhile, he will add to the options available to Mikel Arteta in that defensive midfield role, especially after the world cup where Thomas Partey is expected to feature.