Crystal Palace will travel to the Emirates to play Arsenal in the Premier League on Thursday.

11th placed Arsenal will go head to head with Roy Hodgson’s side this week in a nail-biting affair that you can use a bet365 Bonus Code on, as both teams try to force their way into the top half of the Premier League table.

Mikel Arteta has managed to reinvigorate his Arsenal team in recent weeks following a poor start to their Premier League campaign. They have now won four consecutive games in all competitions, most recently in the FA Cup against Newcastle United. 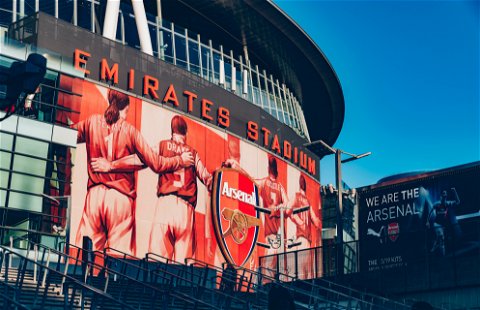 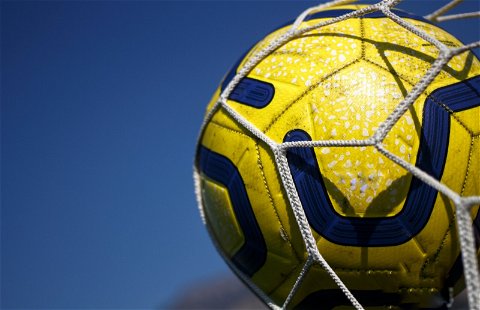 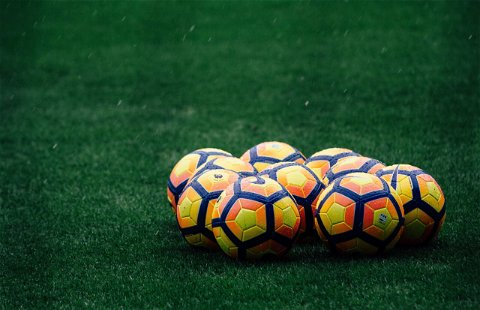 Wins against Chelsea, Brighton and West Brom in the league has steered them away from the drop zone and eased the pressure on the manager.

Mikel Arteta has confirmed that Thomas Partey could return against Palace, having trained all week following a thigh injury that has kept him out for over a month. Centre back Gabriel Magalhaes could also return after testing positive for COVID-19 a few weeks ago.

Meanwhile, Arsenal youngster Gabriel Martinelli looks set to miss the derby after injuring his ankle during the warm up on Saturday.

“The next two games are crucial to see the direction we are taking to reinforce the things we have improved on,” said Arteta.

“The results we have had recently. We will know much more in the next two games.”

Crystal Palace on the other hand, sit in 14th place after only two wins in their last nine league games. The Eagles exited the FA Cup on Friday night, after losing 1-0 to Wolves.

However, they are unbeaten in their last two Premier League games after a 1-1 draw with Leicester and a 2-0 victory against Sheffield United. This will give Hodgson and his team the confidence to go out and get something from this game.

Palace forward Wilfred Zaha will go into this match following recent revelations that he wanted to join Arsenal in the summer, speaking on Jamie Carragher’s ‘Greatest Game’ podcast, before they chose to sign Nicolas Pepe for £72m instead. Zaha has scored eight goals already this term.

It was over a year ago since these two teams last went head to head against each other. That London derby finished 1-1, which saw Arsenal captain Pierre-Emerick Aubameyang score a goal and get sent off.

The fixture is definitely set for an enthralling game, as Arsenal’s resurgence continues. Now six points off a Champions League spot, their match-up against Palace is of utmost importance if they want to keep their good form going.