With Arsenal’s Premier League adventure seemingly over for yet another season, Sunday’s clash with Fulham throws up a massive opportunity for Mikel Arteta.

Sitting 9th in the table and 2021 welcome bonuses long expired, the side need far too many teams above them to drop points to secure European football via the league, leaving the Europa League as their best option following last week’s first leg stalement versus Slavia Prague.

It provides the former Manchester City assistant coach with his best chance to blood some youngsters in fixtures that are virtually ‘dead rubbers’. 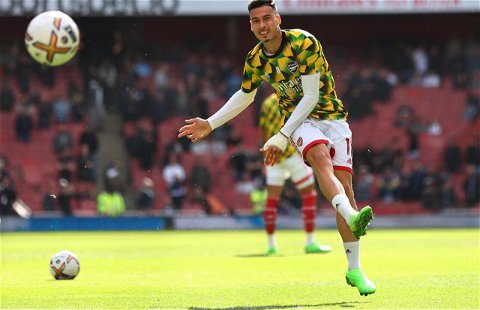 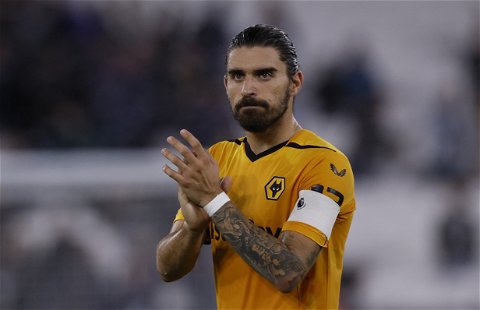 Miguel Azeez and Joel Lopez are just two of the youth players who have trained with the first-team on a regular basis in recent weeks, and with Arteta having admitted to needing a squad overhaul, testing out the duo in a game against relegation candidates would be ideal.

However, Scott Parker’s side have been the nearly men in recent months especially on the road, drawing six of their last nine Premier League games away from Craven Cottage.

And with a six-point gap having opened up between them and 17th placed Newcastle United, there can be no more room for error if Fulham are serious about avoiding the drop.

West Bromwich Albion, who currently sit in 19th position in the Premier League table, have closed the gap to just two points on the Cottagers having brushed aside Southampton and disposed of Chelsea, making it two wins from two, and can leapfrog them if they were to win their game in hand.

Fulham have just six games left to secure their safety and while a final day fixture on the 23rd of May against Newcastle at Craven Cottage looms large on the horizon, it could be that Scott Parker’s men’s fate is already sealed by that time.

The task at hand for the youth stars proves pretty scary given the fate of Fulham, but, as the old saying goes; ‘you’ll never know, if you don’t try’.

We’ve already seen how well/not so well some of the senior players have performed this season. Persisting with them for the remainder of a campaign which is virtually over would be an incredibly foolish decision.

There are some great talents in the youth sides, who would benefit from featuring in dead-rubber fixtures which could go a long way to deciding Arsenal’s fate in the transfer market.