Bukayo Saka, an interesting case for Arsenal in what has been a season of ups and downs.

And with his recent absence from England’s bet365 bonus code win over San Marino due to a persistent hamstring injury picked up in the Gunners’ win over Tottenham Hotspur two weeks ago, fears have emerged over his fitness.

The youngster joined up with the national team following his 77-minute cameo during the 3-3 draw against West Ham United last weekend. However, he was sent back to the club after worries emerged over the muscle injury and there are still question marks over whether he’ll return for the upcoming clashes with Albania and Poland in the World Cup qualifying campaign. 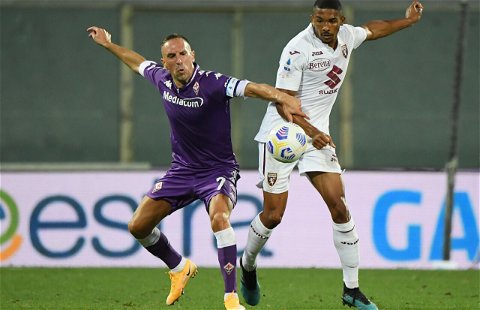 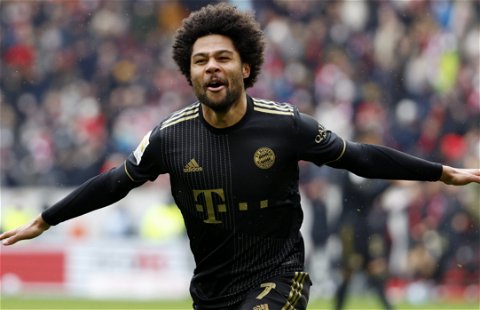 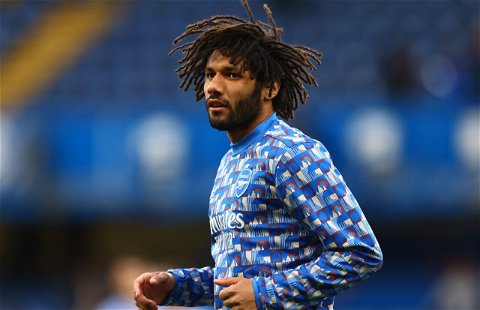 So, in what has been a turbulent campaign for Mikel Arteta’s men, how are they sweating over the fitness of one of their best players?

The Spaniard’s gross mismanagement of the ace has caused what is now a big worry for the north London giants. Out of the 45 games across all competitions, Saka has featured in 35, missing just two Premier League games since the 2-1 win over Sheffield United back in October.

For someone so young, it’s quite bonkers they are relying on him.

Earlier in the season, you could make the argument that the shocking form of Nicolas Pepe and Willian caused Arteta to overplay the youngster, and thus it proves more understandable. However, in recent months, the form of the Ivorian has picked up substantially, however, his game time hasn’t.

Across the last six games in all competitions, the club-record signing has started just once, and that was the dead rubber versus Olympiacos. Even during, what can be argued as his best spell for the Reds, Arteta fails to trust a player, who has been nothing short of sensational.

It’s the lack of trust in Pepe which has led to Saka’s injury and the subsequent worries over how long he’ll actually be out for. This problem is all the making of Arteta, whose lack of rotation has left a 19-year-old with what can be described as his first significant muscle issue in his short career.

It’s not very surprising though given the former Manchester City man’s comments from the end of February. The 38-year-old claimed that Saka shouldn’t expect a break and asked the youngster to carry on like a ‘marathon runner‘.

It’s quite staggering to hear such comments as it places immeasurable pressure on such young shoulders. And when you consider the options available to Arteta, it proves even more baffling.