His catching and holding of the ball from set pieces was top drawer today.

Please keep this form up Ramsdale, show everyone what you're worth.
Not only that, his value will easily skyrocket up to 80mil. What a buy. GET IN

I bet Southgate choose our game to watch, as he heard how well Ramsdale was doing for us, so was hoping to see him drop a clanger v Burnley.

That big nose gimp was definitely left heartbroken, after a perfect performance from Aaron today

Trusted ✔️
After we signed Ramsdale, David Seaman said that Ramsdale reminded him of himself. A lot of Arsenal fans did not rate Seaman when he signed, he was England's third string GK, and Arsenal fans thought our current GK John Lukic was better.

In Seaman's first season he became our #1, and Lukic left for Leeds United.

Not saying that Ramsdale will be another Seaman, but he's had a very good start to his career with us.

Really like what I see from him. Hasn't been tested very much yet, but he is oozes confidence and has performed very well. His passing is nice, long and short.

People talked like he is totally useless before he played for us, but 30 million euros isn't that much in current market for a promising 23 year old HG English keeper who has so much top level experience for his age.

What is great is that Ramsdale haters are likely now more calm and might even give him a chance even if he makes some mistake in the future.

Really blown away by how well he's done. Thought upgrading Leno wasn't that great a priority but the difference was night and day. While that pen incident would have been White's fault, I have no doubt that with Leno in that's a pen. Also very composed on set pieces.

Riou said:
His catching and holding of the ball from set pieces was top drawer today.
Click to expand...

Reminded me of a certain Argentinian GK

Emeryates said:
Reminded me of a certain Argentinian GK
Click to expand...

Man was lukcy VAR wasn't working in the cup final... 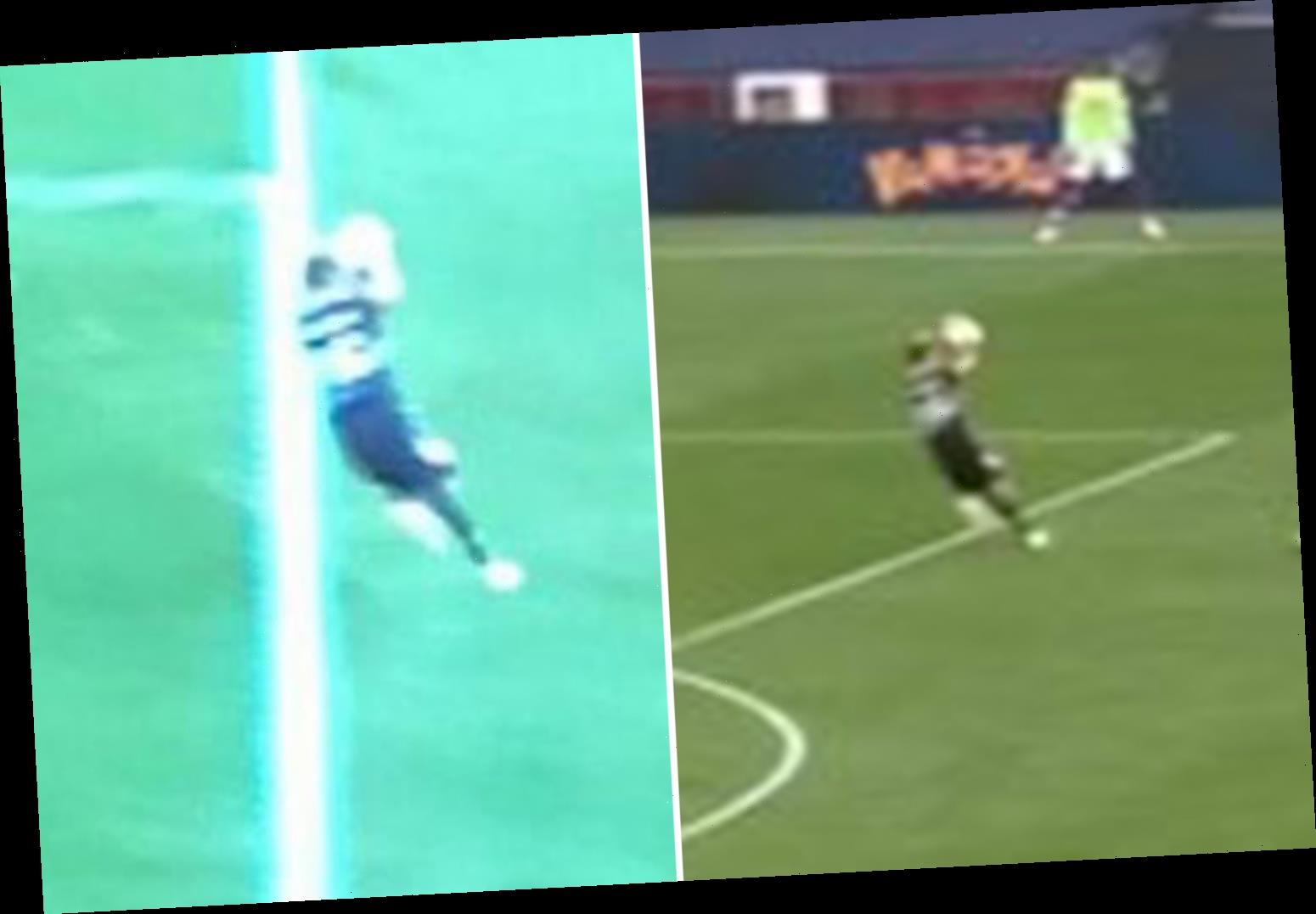 ...moron nearly cost us the game!

Clearly inside the box.

...source has told me Ramsdale was looking right at Leno when he was doing this celebration.
O

Super performance, way beyond his years

Starting to wonder how poor Scez/Fabianski and then Ospina and Cech really were.

Ospina/Cech never really felt like much worse than those two.

Leno was a clear improvement on them

Ramsdale seems to be a clear improvement on Leno

And Ramsdale isn't even some Neuer level player though he may grow to be.

Players get built up and knocked down way too quick on here. I thought he was great today but I will wait for a good run of games before saying he’s the second coming.

Was fine today but still hasnt been properly tested. I guess that will change against the ****s.
I

Some people talked **** about this lad based on a couple of videos of him having howlers, not based on his actual performances. Now they're treating him as the next Seaman after two solid performances.

Idiotologue said:
Some people talked **** about this lad based on a couple of videos of him having howlers, not based on his actual performances. Now they're treating him as the next Seaman after two solid performances.

You said you'd quit posting on A-M if Ramsdale signed.

I lie, ALOT.
You must log in or register to reply here.