GDeep™ said:
I will say this, there is no basis or grounds for any Arsenal fan to defend Kroenke.

Some of the same guys defending the ESL are defending Stan, just says to me you want to be abit out there with your opinions.

For me I quite liked the idea of the ESL, however the structure of it was one of the worst things I've seen, considering they've supposedly been working on it for so long. I hate UEFA, so a new competition between the clubs is very welcome. However it would need a hell of a lot more work, i'm talking two separate leagues straight off the bat, relegation and no team can just stay there permanently.

As for Kroenke like I've said before I genuinely like how hands off he is with the club, I like that he allows people to simply do their jobs, the money within the club can be spent however we like etc etc. The issue, like you said, is the people being employed simply are not good enough and its being chopped and changed far too frequently. I will give them one thing, they have been chopping people very quickly if they see it isn't working or something dodgy is going on.

This is the main reason why I'm so Arteta in and tbh Edu in as well, we want and need stability. And these two, despite their faults, know what sort of players we need starting for this club to win big titles again. I'm talking the players we sign with cash sums, not your Cedric's/Willian's who are simply short term/mid term squaddies who will eventually be squeezed out completely.

With that being said they do need to invest if we don't win the EL, purely because of the situation with Covid etc.

GDeep™ said:
I will say this, there is no basis or grounds for any Arsenal fan to defend Kroenke.

Some of the same guys defending the ESL are defending Stan, just says to me you want to be abit out there with your opinions.

A lot of bootlickers on this forum it's sad to see.

HairSprayGooners said:
Not sure what you expected in a summer where every club in world football apart from Chelsea and City were strapped for cash?
Click to expand...

The planning and decision making making in the summer was awful, like refusing to sell AMN so we would hardly play him then send him on loan a few months later. Could also say the same for Bellerin. The Saliba situation was a mess. Etc.
IF the owners are willing to pump some money into the transfer budget this summer, apart from the other super rich clubs, this would give us a huge financial advantage this summer. We could get a few bargains with clubs desperate for cash. We’ll know better in a few months if Edu is the right man for the job.

myoldarsenal said:
Mansour's team is on course to win their fifth title this decade. Only a City fan with no brains would sh1t on the Sheikhs.
Click to expand...

Got to love the meritocratic English game, just wait until some oil baron takes over. What could be fairer than that? Looks like it's Newcastle turn to be rewarded for all the years of good management by getting bought up by a genocidal dictator.

I hate to say it but I doubt Stan & Josh will be selling anytime soon especially if Josh is true to his word after the fans forum earlier. I for one though hope they sell the club sooner rather then later aswell though. I've got tbh though, I do think Josh is a little bit better then his father in Stan though. At least Josh attends these events even if it's over skype & online etc.

Moderator
There's another one of these on Friday

Interesting to see what comes out after this one in terms of PR.

HairSprayGooners said:
Interesting to see what comes out after this one in terms of PR.
Click to expand...

Josh didn't come across well in the panic after the ESL fell apart. Kind of a do-over, or mulligan. Amorphous corporate speak probably a little more refined with more preparation time.

They want to end the protests via a bunch of ineffectual and symbolic bones. I do wonder if our fans are dumb enough to swallow those bones.

No transfer warchest then.

Not sure how you got that from that tbh.

HairSprayGooners said:
Not sure how you got that from that tbh.
Click to expand...

What did you got from that?

TimoJens said:
What did you got from that?
Click to expand...

That they're paying back the 120M loan? Just didn't know where to post it but its news so.

Trusted
Madness how that 129M loan is literally f*ck all for him. 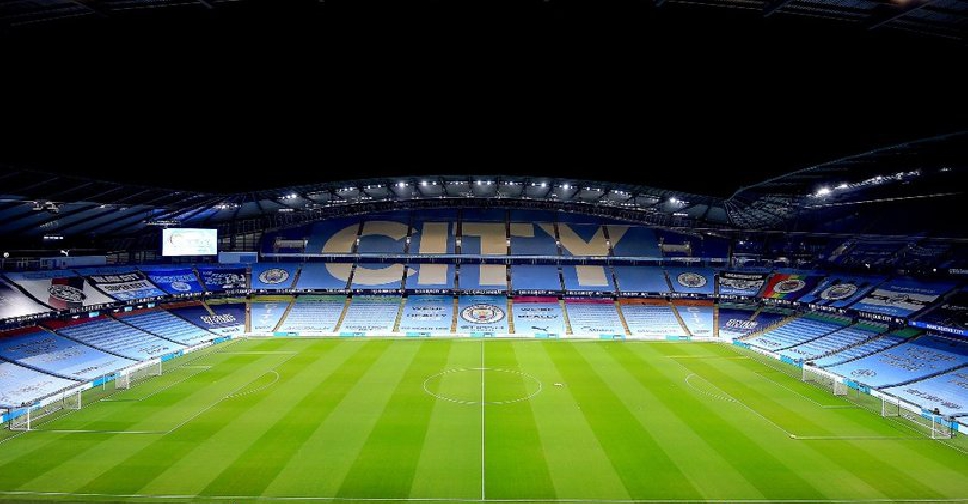 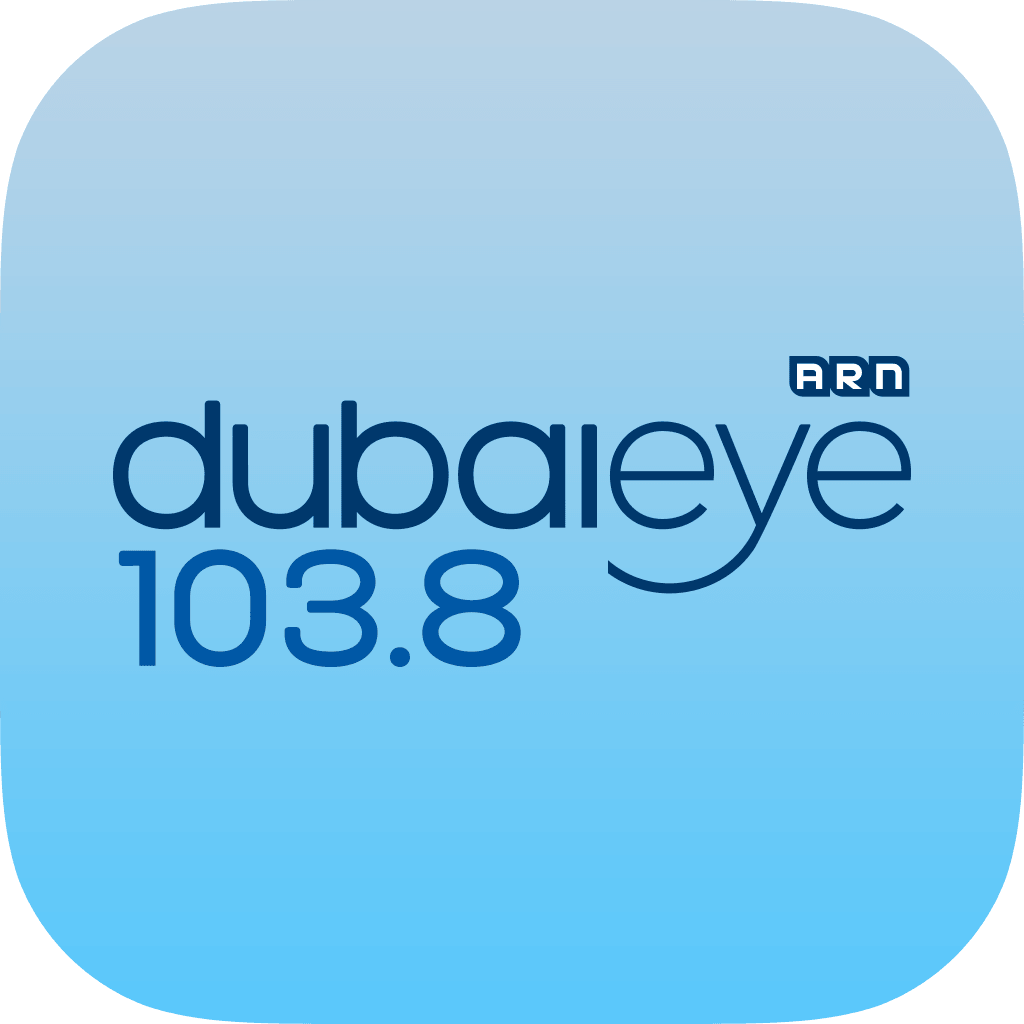 An attempt to forestall a protest and a toxic Emirates on Sunday.
Threadmarks
You must log in or register to reply here.