and Red Bull got their first title in pens.

They day got even worse.

NieThePiet said:
and Red Bull got their first title in pens.

Trusted ⭐
Freiburg absolutely useless tinpot club, they can take their mom and pop homely flair and shove it up their ****ing arse. One job vs ten men, ref giving them everything all game and they still **** it up.

Hamburg are just cursed. Can't get out of the 2. Bundesliga, while Kaiserslautern are back in the 2. tier. 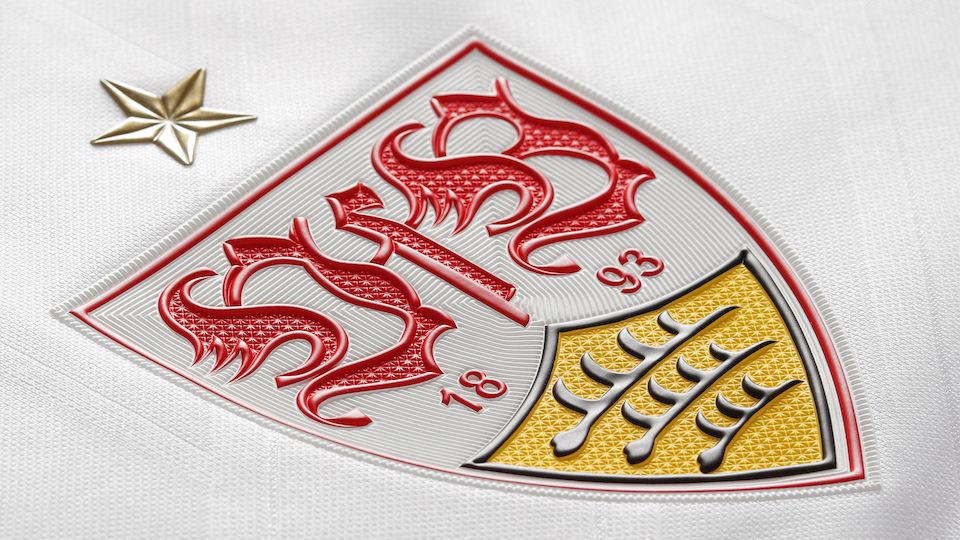 No longer a Stuttgart Fan

There's not a lot of info besides that he's been arrested along a friend as suspects in a rape case. Let's see how this turns out, but yeah, from the little details we got it does look bad - apparently the girl went straight from their villa to the hospital and then police to press charges and Karazor and his friend were immediately apprehended after that - and with that blackmail or fake news narratives go out the window immediately. As it pans out right now imo something has to have happened; at best it's a kind of misunderstanding but even then his career is dead - and honestly it looks way more serious than a sexual encounter going a bit sus. And if it turns out that serious, then as a rapist he has to be sentenced and the club needs to get away from him. But imo all that will unfold as the case progresses.

Damn shame cause honestly in interviews the guy came across a very sympathetic, down to earth, good guy. Partied the hardest with the fans after the last match, met up with a grandma who on life TV in front of the stadium after that match told a Cologne supporter to shut his mouth when during the interview that guy walked across the camera and shouted "you're going down next season anyway".

And in terms of on field topics he's probably been one of the only players to actually improve this horrible season, think we lost almost all matches without him and got like 3/4 of our points with him starting. Plays a bit like a poundland Busquets and is the only guy in the squad with a fierce on field temper who can play the dark arts with small fouls etc, one of the few who's got an extroverted on pitch personality, shouts, organizes and pushes teammates - with a lot of kids and rather introverted players that's very imporant. Very important player for us - but I guess any way this case turns out, he's done. On the other hand we're seeing the Bissouma thing, who's kept on playing and iirc as things stand there's not a lot happening in that case. We'll see.

Not a good start from Bielefeld and Furth in the 2. Bundesliga. The former lost, while the latter drew.

Hamburg beat Braunschweing 2-0 in the first game of the season. Can they finally get promoted?

Already the third in a short time in the Bundesliga. Baumgartl, Richter and now Haller.

Already the third in a short time in the Bundesliga. Baumgartl, Richter and now Haller.
Click to expand...

It's not pancreas or lung cancer so even if you do have it there's a good chance to survive it unscathed, what's important is to recognise it early. If you're old enough to post here you're old enough to get it, everyone should if they don't already do it Google how to fondle their balls to check for swellings.

It's not pancreas or lung cancer so even if you do have it there's a good chance to survive it unscathed, what's important is to recognise it early. If you're old enough to post here you're old enough to get it, everyone should if they don't already do it Google how to fondle their balls to check for swellings.
Click to expand...

Would this or any type of cancer come out in blood tests ?

boonthegoon said:
Would this or any type of cancer come out in blood tests ?
Click to expand...

Think it doesn't in the majority of cases, and when it does it's too late. Even if it did, how often do you do blood tests compared to showering where you can check yourself?
I

Bayern look like a behemoth despite Lewa leaving. Müller at CF as a false nine with Gnabry, Mané, Sané and Coman on the wings could be deadly. Excellent midfield trio as well, with Kimmich and Goretzka fixed, Sabitzer and Gravenberch vying for the other spot. Strengthened their defense with de Ligt also.

Just in Germany your own german nationalhymne is whistled by Eintracht Fans...

30 minutes in Bayern 3-0 up already at Frankfurt and Mane's first goal.

5-0 H/T. I Like Bayern's chances of the league this year.

Moderator
Bundesliga over already ffs. These guys beat europa champion away and scored 6. Rich investors need to switch thier focus to Germany stop going to PL

Musiala is a generational talent.
You must log in or register to reply here.

The English codified the rules of football just as the French perfected wine. We don't often ask an English person to come over to make Bordeaux.