Computer/Console Games, Back in the Day.

Sorry, thought I might mention about this, but was not too sure where to put it.
I had a PlayStation One Console, I had the World Cup France 98 game. The Commentary was good as you played the game. If you missed a chance to score, John Motson would say, "He couldn't hit a cows backside with a banjo".
Had an Amstrad 464 Computer, for my sin's, had a Manchester Utd game. The game box had a picture of Les Sealey on the front. You picked from the likes of Lee Sharpe, Bryan Robson, Steve Bruce etc. There was an option to rename the players, so I replaced Steve Bruce with Tony Adams, Denis Irwin with Nigel Winterburn, Les Sealey with David Seaman etc.

Road to World Cup 98 I think was the name of the Fifa game, had a good soundtrack, Blur - Song 2 if I recall correctly was the intro song. 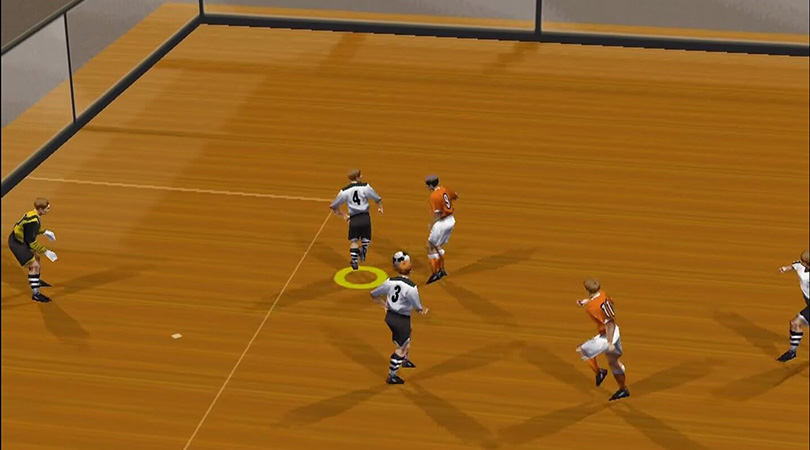 The indoor stadium on FIFA 98 was elite

Trusted ✔️
Really thinking this is @Riou alt focused on nostalgia whilst his main focuses on trusted status.

I had a game for the PlayStation One. Can't remember the name of it, it was a Licensed game. You could be a Premier League Team, choosing Arsenal, you played at Highbury and had players like Silvinho and Nelson Vivas. Might have been based on the 1998/99 season.

Moderator
Road to World Cup '98 was the first one I had, for the N64. But my favourite was Fifa 2002 on the Game Cube. My friends and I created a team based on our own league team with all of us on it and would play co-op tourneys vs the CPU all the time. Played top-down vertical like an NHL game game because 2002 let you do these crazy bending shots and that camera angle was the best for those.

There's only one answer here: 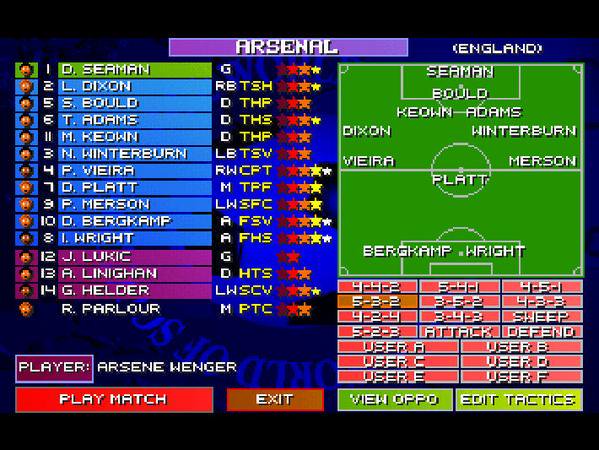