A must win game. We have no complaints now. The NLD postponment has given us the much needed reprieve. We can now concentrate our efforts into ensuring we beat a knackered Liverpool who also have a must win game with Brantford tomorrow.

Let's ****ing smash cúnts so I can bask in another fighting cock meltdown. 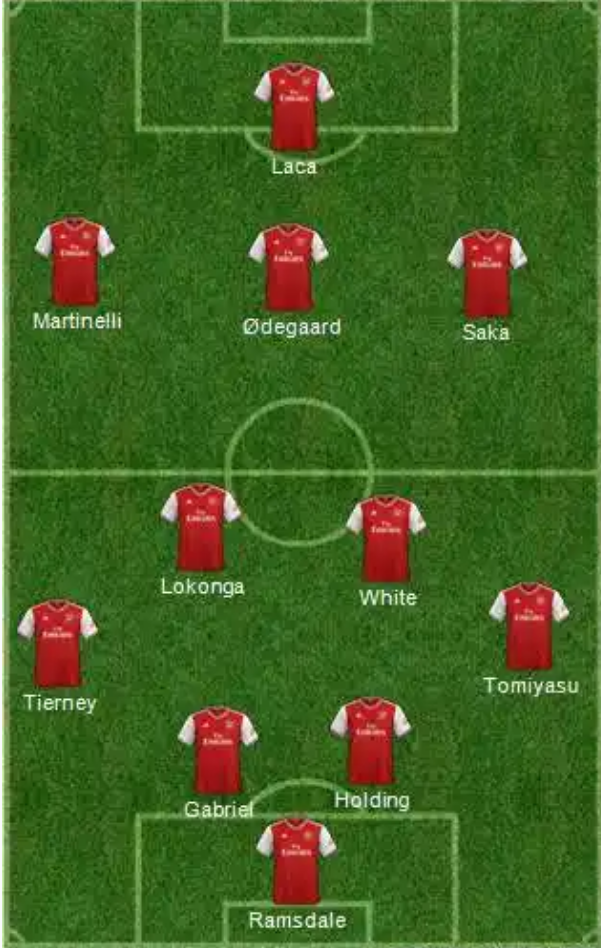 Does anyone think that Klopp quote is actually real? Did you check?

freeglennhelder2 said:
Does anyone think that Klopp quote is actually real? Did you check?
Click to expand...

Think it shows how ****ing annoying Klopp is, that people would believe he said that...doesn't seem such a farfetched thing for him to say, tbh.

Keplaz said:
You have a problem man.

Arsenal have to think of Arsenal. The integrity of this league was compromised by the people making the rules. COVID isn't taken in isolation for postponing games. And Arsenal have broken no rules.

Yes, we have injuries as well and players at the Afcon, but the PL considers this, and thought we had a valid case. Arsenal have broken no rules.

And to expect a club to not loan out players and have a long term vision, isn't right. So we loan no one out until the pandemic ends? We have enough players, usually, to play games but we have the normal issues with injuries that plague a season. If that one Covid case means we no longer have enough according to the rules, then why blame Arsenal?

You're just as bad as the Spuds. You want Arsenal to play the kids, despite the rules just so they can get spanked by Sp**s and you can use that as part of your agenda against Arteta and Edu. Nothing else.

Arsenal have followed the rules. To the letter. First game we've requested to be postponed. Whether or not I agree with the rules, isn't the point. The point is Arsenal haven't broken them, in their current incarnation. And that's that.
Click to expand...

He'd be the first in the Arteta thread complaining about the club not bringing any one in and have a go at people saying "the squad was thread bare".

It's his schtick, he's a crybaby and gives the Arteta Outers a bad name, he's kinda like a bizzaro @Riou and the inners.

Completely unfair, Klopp had to go to all the trouble of setting up an elaborate plot with fake tests, closing of training facilities and Arsenal just needed to read the actual rules.

El Duderino said:
Completely unfair, Klopp had to go to all the trouble of setting up an elaborate plot with fake tests, closing of training facilities and Arsenal just needed to read the actual rules.
Click to expand...

Elaborate plot? He just had the 1 positive guy take the test for everyone, its not rocket science.

Great chance to get to a cup final, here. It would be very nice to win some silverware this season.

Tbh we lost Mari and Lola is gone any day. We don’t have players

Didnt The Athletic compare our academy to La Masia? Yeah, that was nonsensical propaganda. Arteta rather postpone a game than using our "world class academy".

FFS just get this game played before Salah and Mane return from AFCON.

Trusted ⭐
Thought we were suppose to have most of our injuries back?

I’d rather a weakened Arsenal play this Liverpool than be at full strength and have to face Salah/Mane.

I just feel like it will be deeply depressing and hugely disappointing should we go out of the cup now on Thursday.

We've got a 0-0 away, they look pretty toothless without The Diver and The Elbower and we have home incentive.

We're talking a game raising performance where we can nick a goal or so.

Moderator
If ESR Tomi and Ødegaard are back i guess our chances here are high would be nice if we end up winning trophy even a small one when you rebuilding and changed whole your team in summer. Good signs for future

still has nightmares of Henry..

Might be a chance to put a full team out Thursday as it could be last game before the International break.

Might be a chance to put a full team out Thursday as it could be last game before the International break.
Click to expand...

Watch the media blame us because we loaned Pablo Mari.

As far as i'm concerned, Tony Adams is the effing Empire State Building