Jack is doing his coaching badges?

Thanks for the memories Mikel, but it's time to say goodbye...

Thanks for the memories Mikel, but it's time to say goodbye...
Click to expand...

He already did some with Mertesacker when the latter was injured in his last season.

Jack_The_Lad said:
He already did some with Mertesacker when the latter was injured in his last season.
Click to expand...

Hope he can find some success in coaching.

But if the world was right, Wilshere would be our captain and one of the best players in the league at this point...still very sad.

Fair play to Emi. Quite the year he's had.

I lost track on where Henri Lansbury is. I thought he was at Aston Villa still, but I have learnt that he is now at Luton Town.
A player of potential, he made a few first team appearances for Arsenal, he went on loan to Scunthorpe United, Watford, Norwich City and West Ham United.
In 2012, he made a permanent move to Nottingham Forest, where he made a good impact. He then went onto sign for Aston Villa, then Bristol City. This year, he signed for Luton Town.
Tomorrow just happens to be Henri's Birthday. Wishing Henri a Very Happy Birthday for tomorrow. 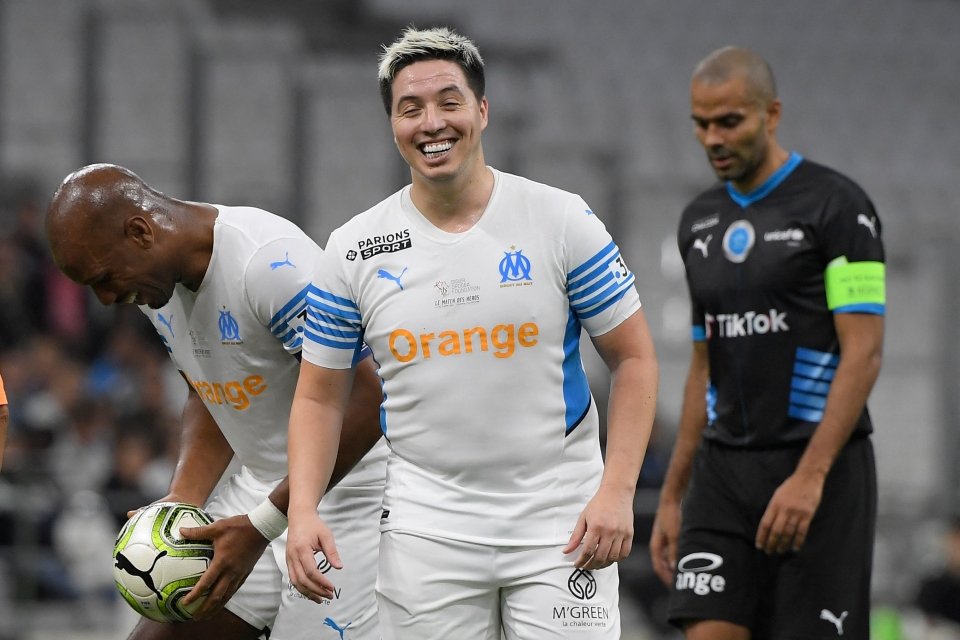 ...this one is for @blaze_of_glory

Yeah sure, always a gooner until you speak to anyone about Chelsea.

I heard a Story, don't know if it's true. Ray Parlour took Marc Overmars to see his Family at the Essex Working Men's Club? Ray introduces him. 'This is my teammate Marc Overmars, he's Dutch'!!! Marc Overmars looks to Ray in horror as if to say, Ray, where have you brought me?

The take away here for me is he claims the biggest difference between Chelsea and Arsenal is squad cost.

Arsenal you get too much time, Chelsea if you don’t score enough you get replaced. He wasn’t talking about himself btw lol, was referencing Werner and Lukaku (Arteta and Lampard as well

Macho said:
Arsenal you get too much time
Click to expand...

Funny he said this...as if you didn't get too much time at Arsenal, this guy would have been binned back to the Uber Eats League in 2013.

He's right about Chelsea being more demanding than Arsenal these days, and Giroud is a good player.

Riou said:
He's right about Chelsea being more demanding than Arsenal these days, and Giroud is a good player.

He kept it as respectful as he could (to Arsenal, Lampard etc) but I was a bit shocked to hear him outwardly say this.

Surely he must have included himself in this too? He referenced the Leicester title winning season as our best chance to win the league and it was (one of) the season/s he famously shat the bed.

Maybe he’s more self aware than I thought?

Reporting live from a Kremlin bunker

Giroud improved under Wenger, massively. I’ll now say that we under rated him.

The story isn’t as romantic as Giroud or others might paint it though, as he was improving he cost us a title at least. The guy didn’t score for 3 months when we were in a title race and Özil was putting chances on a plate.

Very frustrating player who missed many chances and came up short, something we were never used to as we’ve had elite strikers since Wrighty. Even Ade hit Drogba levels.

...remember the old "Top Four/and no cup, v cup and no Top Four" debate?
You must log in or register to reply here.