ExtjExhtts said:
What has he done?
Click to expand...

It seems that Bordeaux approached him and asked if they could do something about his wages so that they could sign some players, and he said they could.

So they terminated his contract. Which it seems he didn’t realise what he was agreeing to.

Just what i’ve picked up through french media and the translations could be bad. But thats the bones of it, he did nothing wrong so-to-speak. 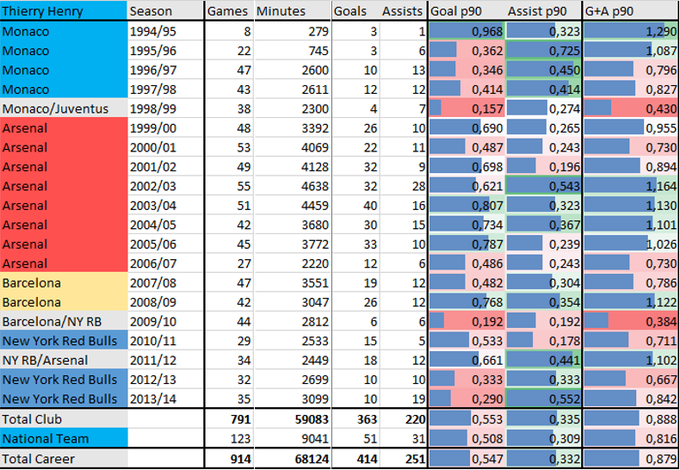 ...reckon these stats are mostly right though, give or take 1 or 2 goals or assists, as I know Thierry scored 39 in 2004...still some elite numbers.

...yes or no, on the commentary for Pires and Heskey?

Trusted ⭐
Anyone else feeling old?

Somebody check if Joe Willock is okay.

...yes or no, on the commentary for Pires and Heskey?
Click to expand...

Big Yes on the @GDeep™ Pires, and big No on the Heskey.

I was looking up about Australia Soccer, (as you do).

Noticed that Carl Jenkinson has gone on loan to Melbourne City FC. About as different from Charlton Athletic as you can get.
I wondered how that one played out. Carl Jenkinson is minding his own business, training with his Nottingham Forest team mates.

After training, Carl is summoned to the Managers Office.

Carl is told by the Manager to sit down. The Manager says to Carl that he is going out on loan for the rest of the season. Carl looks a bit disappointed, where is he going he thinks, League One? Back to Charlton Athletic? Or somewhere like Ipswich Town? The Manager says that Melbourne City FC have enquired about taking Carl in loan. Carl is in shock, it is not as if he is joining Sheffield Wednesday, just up the road. Carl on the inside is jumping with joy, where do I Sign he asks.
After leaving the Office, Carl rejoins his team mates, he explains that he is being sent out on loan. One of the players say, "Where are you off to, Walsall"? Carl trys not to be too smug.

Vermaelen has ended his carreer. Will join the coaching staff of the Red Devils.

...I like how the song links up with Henry talking to Van Persie.

Love everything about this compilation, the music, the bit at the end you mentioned but most of all, how phenomenal RvP was.

My favourite ever player until Utd happened. Not sure there is any striker on the planet right now who’s as good as good as RvP.

GDeep® said:
Love everything about this compilation, the music, the bit at the end you mentioned but most of all, how phenomenal RvP was.

My favourite ever player until Utd happened. Not sure there is any striker on the planet right now who’s as good as good as RvP.
Click to expand...

Brilliant striker...the Villa goal looks impossible from where he is, how he drags the keeper on the floor.

He's doing a comp on Ade soon I think, as he is putting up bits and pieces of him...

On your death bed...

Gdeep... "Reynhard (cough) not many left who remember those beautiful Champions League nights on ITV..."

Van Persie was a gem of a footballer. crazy about him. still can't get over him going to United, absolutely hated him then 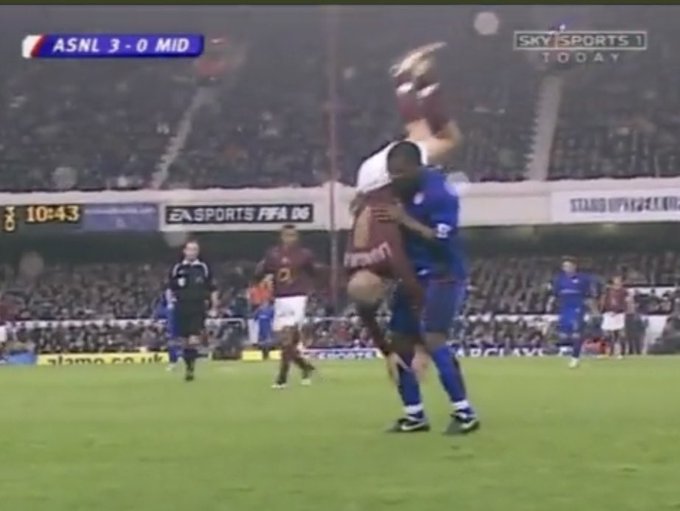 ...hope he does well there, stays relatively fit and picks up some more trophies.

@Riou
You must log in or register to reply here.

To all the Arsenal lovers:
Take care of the values of the club. My love and support for ever.