We've had two games these past 24 hours. Portugal and Belgium, Portugal had a significantly tougher game. Bruno showed up, DeRobot did not.
E


Player: Ramsdale
93rd minute. 3:2 for Portugal and portuguese goalkeeper does this

This is 3rd division stuff, worried about how little is the tournament doing for me now

Gun to my head Messi is the better player.

Purely on the subject of sports the mentality and discipline Ronaldo has shown over the years I really admire, I've always found him way more inspiring of the two for whatever reason.

Shame about his controversies, kinda went off him after that.

Nacho said:
Gun to my head Messi is the better player.

Purely on the subject of sports the mentality and discipline Ronaldo has shown over the years I really admire, I've always found him way more inspiring of the two for whatever reason.
Click to expand... 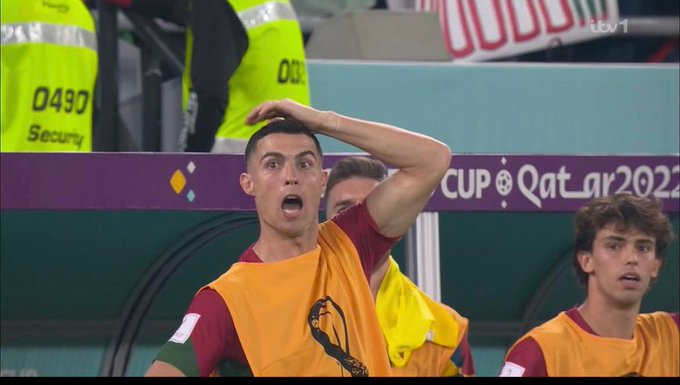 Whoever I met irl I'd tell them they were the best.

Messi is a magician though his only real blemish is his international accolades are lacking (I don't care) and he's never done it in the prem (again personally idc).

Legit me when the Portuguese keeper caught the ball in the last minute and my 1.5 predictor was looking good...then it replayed something, quickly cut back to a Ghana forward with the ball and no keeper in goal.

Sure it was hilarious seeing Ronnie SUIII'D...but instead of doing that, grab the ball & make use of the last-minute regulation time & the no-doubt increased extra time. ****ing cretin

But what I love about African teams in the world cup is the same thing I hate about them, their gung-ho tactics

Also, it really should be said that Santos is a miserable fool. Leao, Palhinha & Joao Mario should be playing from the start. If this display is anything to go by, they'll be lucky to make it past the round of 16.

@ThePortugueseGunner would love your input on Santos' tactics. 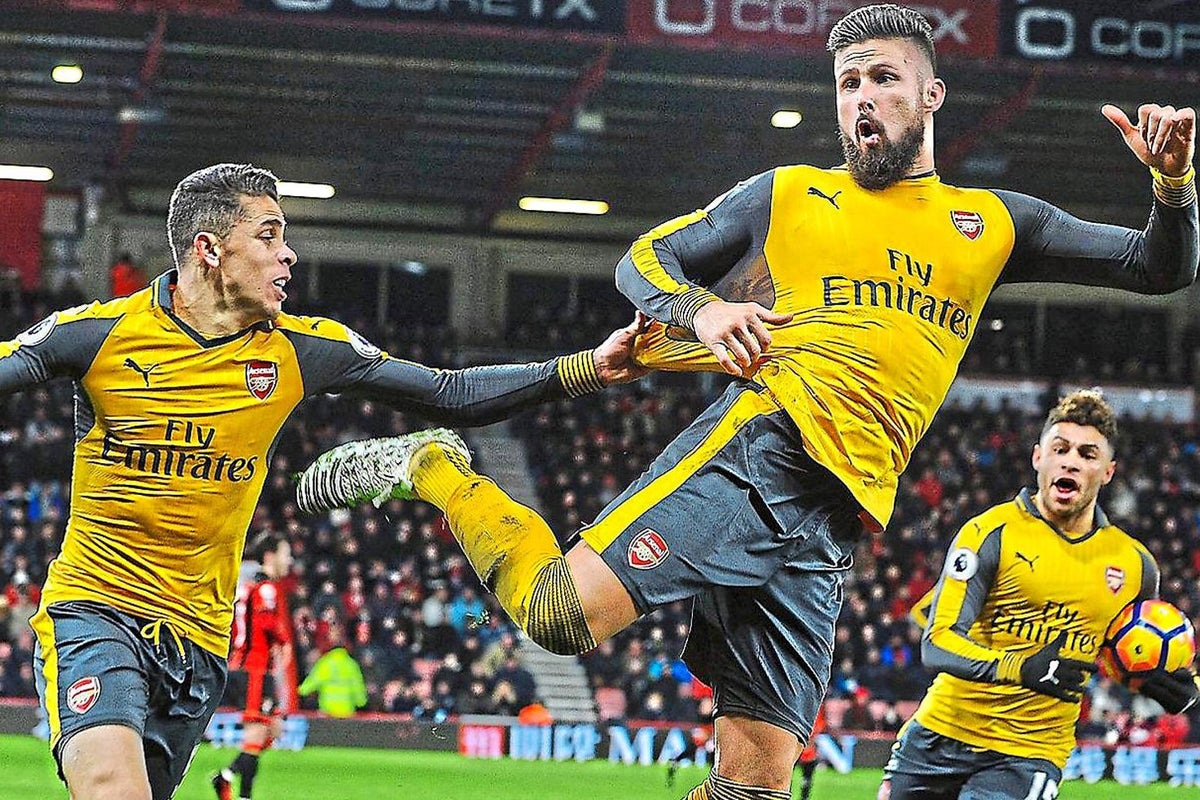 And to think we have a thread dedicated to how we treated this tosser wrong. Look at his face here ffs.

Not sure who said the other day they wanted to assault Giroud if they met him but I'd 100% join in.

Tir Na Nog said:
No way Leao was smiling before he took the shot.
Click to expand...

Nacho said:
I was creasing

He's always grinning like that on the pitch, whether he's scoring or missing whenever he's on the ball he has a massive smile on his face. Have to love him for that alone

Nacho said:
Gun to my head Messi is the better player.

Purely on the subject of sports the mentality and discipline Ronaldo has shown over the years I really admire, I've always found him way more inspiring of the two for whatever reason.

Shame about his controversies, kinda went off him after that.
Click to expand...

Messi is more of a native talent, but Ronaldo worked a lot more to get to where he is, and I find that more inspiring than whatever Messi does.

He's basically the embodiment of the saying "Hard work beats talent when talent doesn't work hard." and I'm talking strictly on a personal level, because he was never one to do a lot of defensive work, but then again, neither was Messi. These are players that get a free pass because of what they provide in front of goal.

I will always look down on Messi for never testing himself in other leagues and staying in his comfort zone where everything was built around him and when he did go to a different one, it was a one team league. Tells you a lot about him, tbh.

Regardless, these all come down to personal preference because they're both neck in neck in terms of achievements.

If Ghana lose to Korea and Portugal get a point then they're out of the tournament. Tbh I really hope that happens from an Arsenal point of view, don't want Partey playing any more high pressure minutes than he has to.
You must log in or register to reply here.

Everybody knows how much I love Arsenal - I became a fan. And to be out here [in front of the Emirates as a statue] celebrating a goal against Sp*rs, there's not much else to say after that. Like I've said before: Once a Gooner, always a Gooner.