Gunnersaurus: Back From The Dead

Arsenal’s COVID-19 cuts have claimed another victim in the shape of dinosaur mascot Gunnersaurus. Jerry Quy, who has played the role since its inception in 1993, has been let go as part of the club’s ongoing streamlining process.

In August, Arsenal announced the decision to make 55 redundancies due to the effects of the coronavirus pandemic on the club’s finances. Many departments have been affected, from scouting through to retail and marketing. As a part-time role, Quy’s departure is not counted among the 55, but is nevertheless part of the same cost-cutting process. The absence of fans has had a significant impact on a club who rely on match-day revenue more than their competitors — and with no supporters in the ground, Quy’s Gunnersaurus role has been deemed no longer necessary.

A hugely popular figure, Quy had a longstanding association with Arsenal, having worked with both the Junior Gunners and the Travel Club. An Arsenal fan since attending his first match in 1963, his devotion to the club has known few bounds — he even missed his brother’s wedding to attend a home game.

Quy was the man inside the iconic Gunnersaurus suit at most Arsenal games, although his identity was a close-guarded secret. He did not travel on pre-season tours — on those occasions, the suit was worn by either a local or another member of Arsenal staff. When the coronavirus outbreak struck, the Gunnersaurus suit was stowed at Quy’s home, which led to a series of candid shots of “Gunnersaurus at home”.

Arsenal confirmed Quy had left his post as they strive to do everything more efficiently. However, they insisted the beloved mascot will return.
Click to expand...

This is bullshit man

How much will we save by doing that? 3 hours of Özil playing Fortnite? 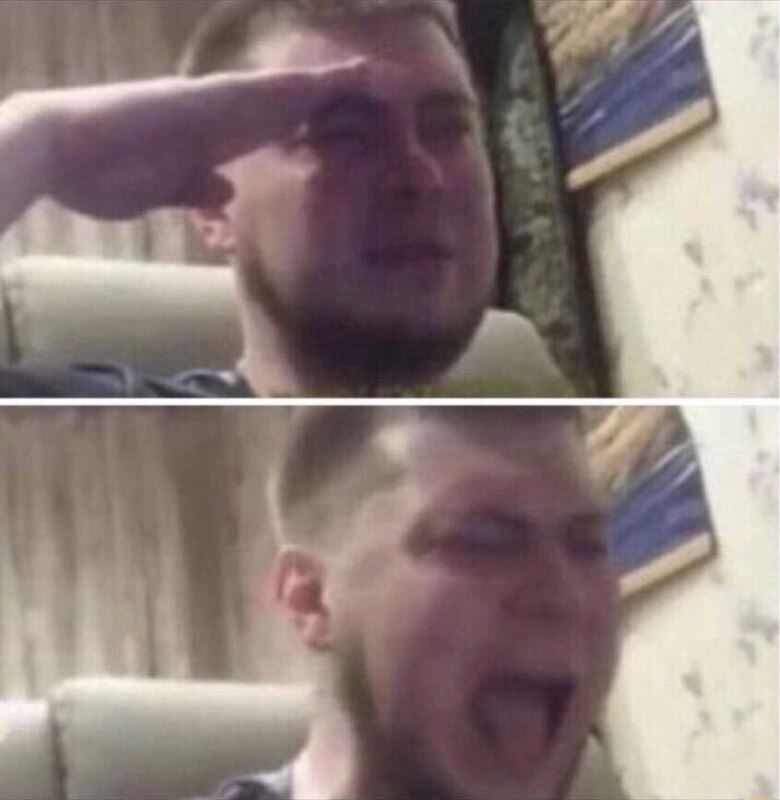 Get rid of Özil and hire an army of Gunnersaurus
M

Once a Gooner, Always a Gooner.

Goodbye Gunnersaurus, I will miss you

Probably, but it's still a disgusting move if it's true

Maybe said:
Probably, but it's still a disgusting move if it's true
Click to expand...

Özil sitting at home playing on his Xbox, tweeting all his Fortnite fans for £350K a week, while we're letting go of a man, who's a genuine fan, and has worked part time here since the early 90's doesn't sit right with me at all either. Terrible decision.

Thought we already got rid of all the dinosaurs at the club...
D

I'm all for it if it gets us a good midfielder since we can't get rid of the other bums in the team.

Moderator
Been told reliably that this is why Aouar changed his mind.
Thanks Jerry ,been great servant of the club
T

We are the Ryanair of football clubs

What were they paying him for ****’s sake? The whole squad should chip in £20 week to make up his wages in the meantime. It means the guy still getting paid and it looks ****ty on the club as well. Win-win.
You must log in or register to reply here.