Swap him with Emerson, gazump Sp**s.
Click to expand...

Trusted ⭐
Imagine we actually get rid of Bellerin and AMN, the two best RBs in our squad and then go into the season with Chambers and Cedric. I think I’d cheer on the opposition every game.

Didn’t Barca only just (re)sign Emerson? Why would they get rid already?

MikeVinna said:
Didn’t Barca only just (re)sign Emerson? Why would they get rid already?
Click to expand...

So they prefer Dest?

MikeVinna said:
So they prefer Dest?
Click to expand...

Barca have Emerson, Dest and Roberto? Why do they want another average RB in Bellerin? Not that I'm complaining

Swap him with Emerson, gazump Sp**s.
Click to expand...

Money isn't an issue for us, so yeah swap deal and pay Barca what they want to gazump Sp**s.

He's kinda dragging his heels to go Sp**s though, so I dunno how he feels about coming here.

Macho said:
Money isn't an issue for us, so yeah swap deal and pay Barca what they want to gazump Sp**s.

He's kinda dragging his heels to go Sp**s though, so I dunno how he feels about coming here.
Click to expand...

We have a few brazilians as well. Depends on how he gets on with Lucas Moura. As long as he doesn't call Willian (or look at the league table

) to ask how things are, we should be a bit more of a better option.

At least because of the money we can offer him.

“Mikel Arteta likes the player and doesn’t want to let him leave”. Honestly wouldn’t surprise me. 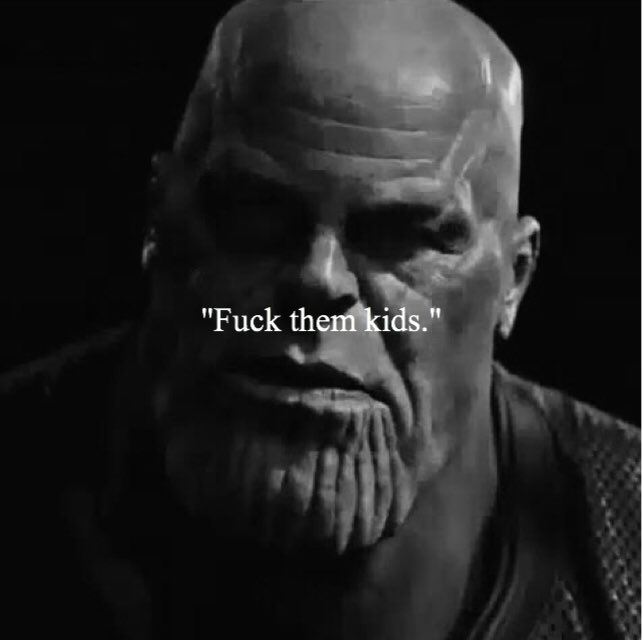 AbouCuéllar said:
Bellerín and £10-15m for Dest. Get it done.
Click to expand...

He's 20 years old. He was bought by Barça at 19 considered one of the biggest futures for a RB in the game, and has spent one season under a crap manager in a club in disarray and people have totally changed their opinions on him.

He's got quality on the ball and is athletic. Defensive side of his game needs refining but those two facts make him better than any option we have.

Perhaps there are better options out there but I am so desperate for us to get a RB with some ability on the ball that can actually run and move and take advantage of the spaces that the triangulations between Ödegaard-Saka/Pepe and a RB make on the right side, that I am just desperate to make sure we at least get a somewhat interesting RB in before the window shuts.
P

Dest is still miles better than every RB at Arsenal
Threadmarks

When Patrick Vieira came over from AC Milan, he didn’t know a word of English. We gave him accommodation, phone, car and an English teacher. I talked to Patrick in fluent French and before a game I asked in French, can you speak a bit of English to me? Patrick nodded and replied: Tottenham are shit!