If You Don't Laugh You'll Cry

Trusted ⭐
I suppose my post from the Arteta thread really fits in well here too...


Heskey said:
We have Aubameyang, Lacazette, Pepe, Willian, Saka, and we have scored the 4th fewest goals in the league. Aston Villa has 2 games fewer than us, has conceded 1 less than us and scored twice as many.

And Özil is at the club, but not even registered. 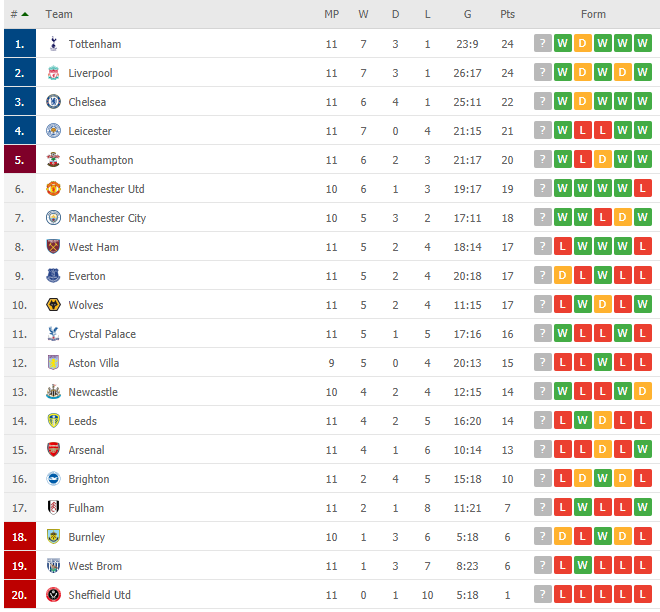 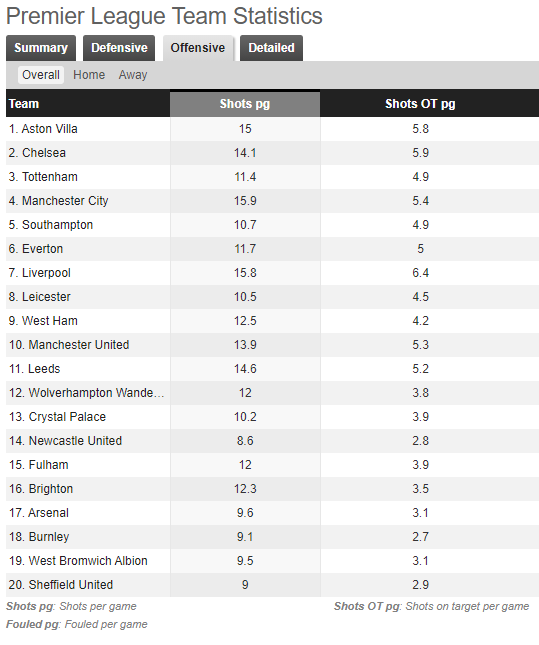 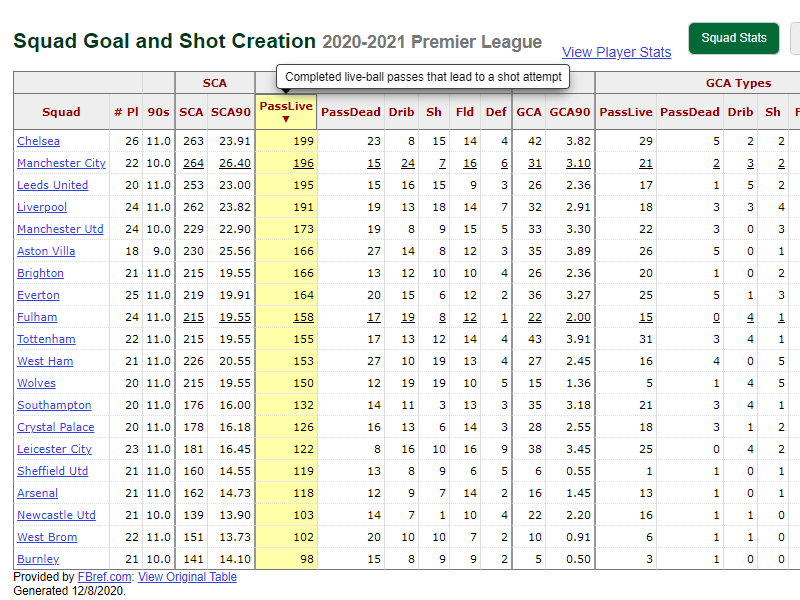 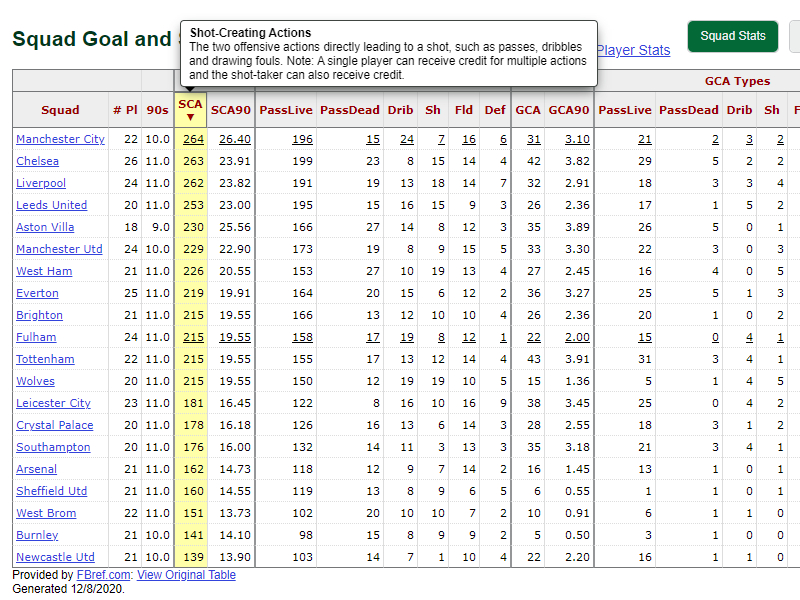 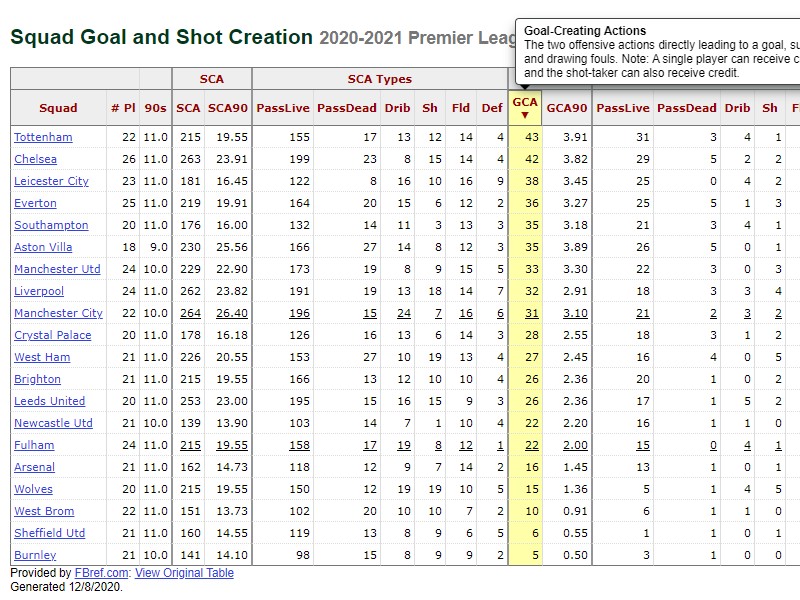 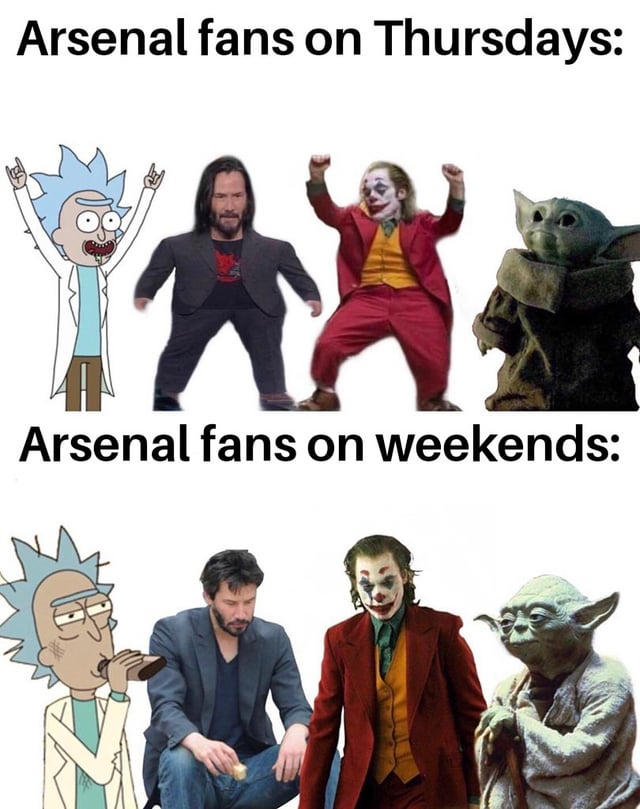 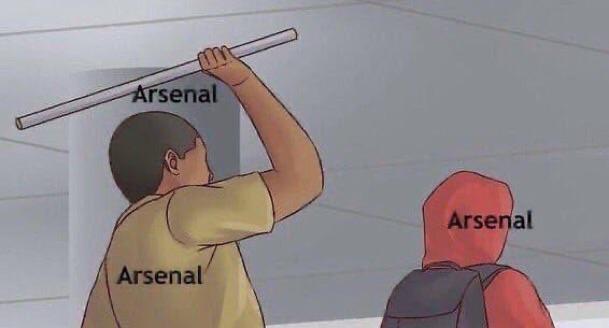 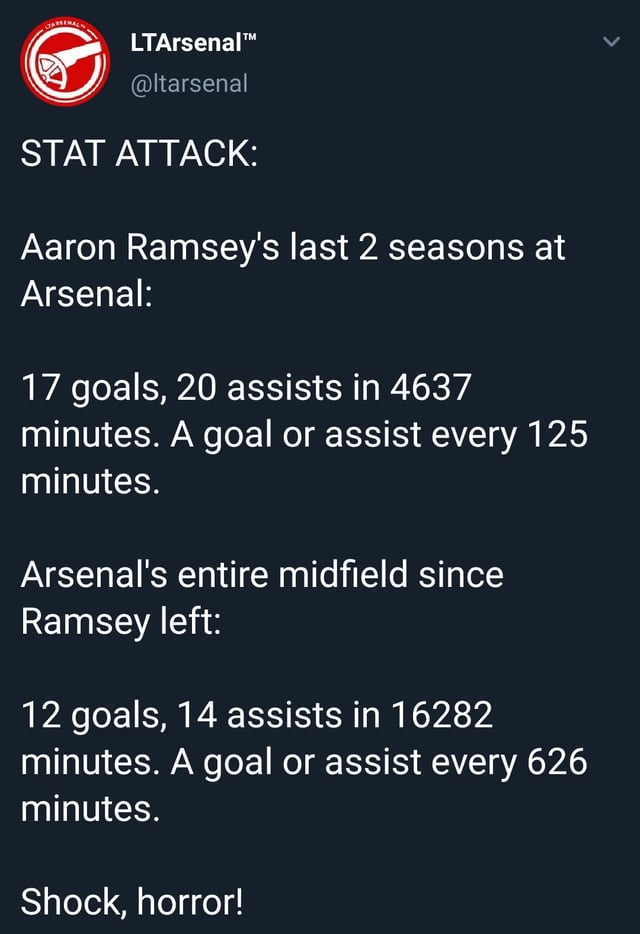 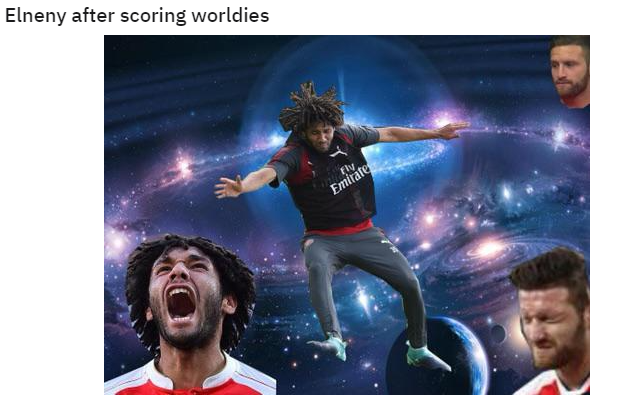 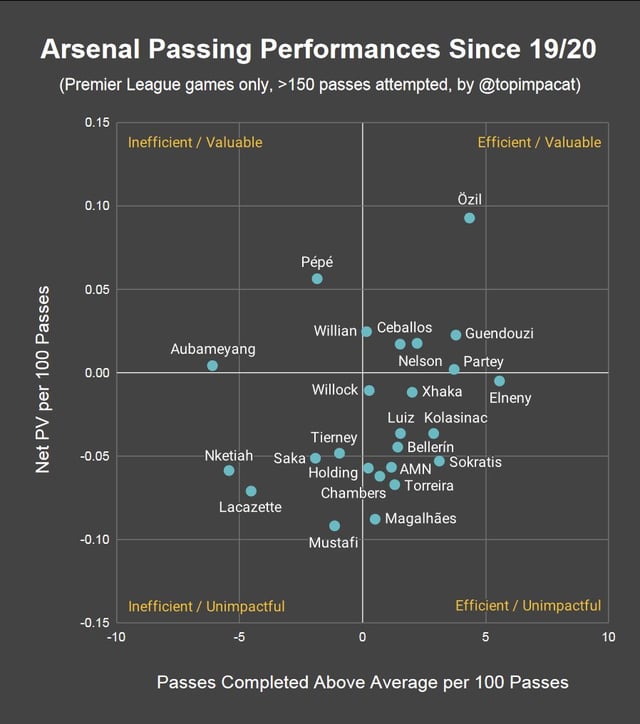 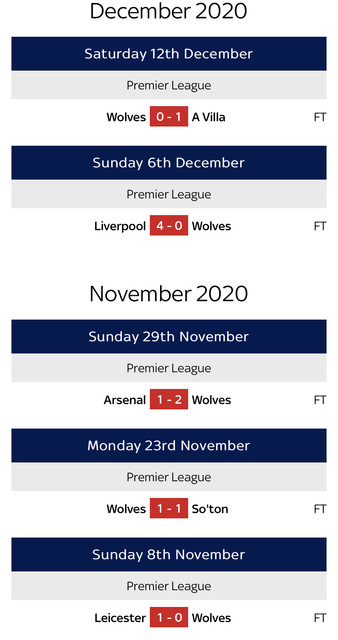 dashsnow17 said:
So much of this is just objectively funny. Arteta saying he wants the Emirates to be a fortress and then losing 4 home games in a row for the first time since the 50's. Our 300k a week striker finally scoring an open play goal after 11 games and it's an own goal. Xhaka letting Emery down, Arteta putting his trust in him and rehabilitating him and then a year later Xhaka lets him down.

You've got to laugh

We all saw it, but this absolutely needs to be added to the collection of this thread. 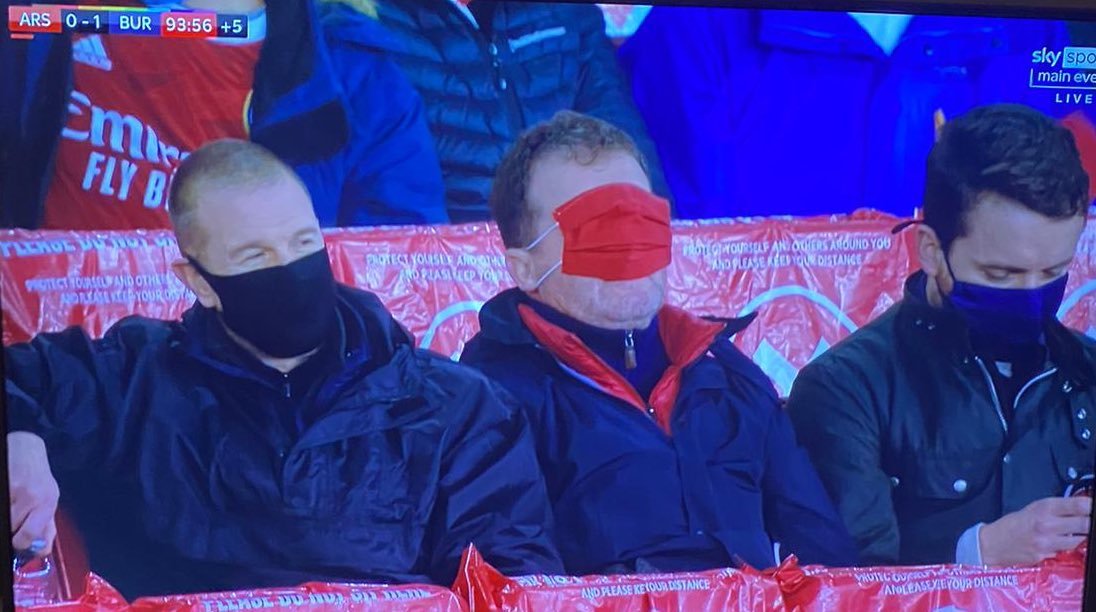 And we have a superior player to him languishing here.

Moderator
You know who that 1 point was against

You know who that 1 point was against
Click to expand...

Trusted ⭐
It's pretty funny how Arsenal is morally tainted by engaging in blatant sports washing for a dubious political regime, just like City and PSG, but without having any of the really good players or success on the pitch. We sold our soul, and we're not even good

Trilly said:
Just a little venting thread, might be useless but should give some good laughs. We've had so many 'if you don't laugh you'll cry' moments this season. This is the thread where we can virtual self-harm.

I'll start it off.

Chelsea are having their worst PL season in years struggling in 14th place in the table against 1st place Arsenal. Everyone expects Arsenal to pull out a win after recent disappointments against Liverpool and Stoke.

Everything is going well until Per Mertesacker decides to dive into an 18th minute slide tackle on the last man while inexplicably looking at the linesman. Arsenal go on to lose the game.

This is just one of many moments, who's next?

This was in 2016 ffs. Arsène really did butcher big games no matter what the scenario.

Per's tackle v Chelsea in 2016 was mental, one of the dumbest things I have ever see.

Mert was crap that season really, could tell his head/heart wasn't really in it anymore...makes his performance in the cup final in 2017 all that more amazing...came off a year long injury too, didn't make any sense how good he was that game

This was my first heartbreaking moment watching Arsenal.
The 1991/92 season, European Cup. After beating Austria Vienna in our first round match, the way that we beat them, sent a message across Europe that we were back in European football.
The next match Vs Benfica, we played at the (original) Stadium of Light. Kevin Campbell scored an away goal to give us a 1-1 draw. A good first leg result, hopefully we can finish the job off at Highbury. The second leg at Highbury, got off to a fantastic start. Colin Pates scores, 1-0 up, (2-1 aggregate lead).

We are on the way to the lucrative Group Stage!!! Then it started to unravel.
Benfica equaliser forced game to extra time. Benfica scored twice in extra time to knock Arsenal out.

Stefan Schwarz played against us, and Sergei Turan, who I think Arsenal were looking to sign had we got to the Group Stage.
This result got to me for a couple of days after. Was at School at the time, got stick off the Liverpool fans.
Of course, this was the season that we played Wrexham in the FA Cup, enough said.

At School after that result, the Liverpool supporting brigade shouting 'Wrexham'.
If you don't laugh, you will cry.

Just thought, had a previous season low moment. FA Cup Semi Final, Wembley Stadium Vs Tottenham. (1990/91).
Tottenham beating us with the Gazza free kick. Feeling totally gutted afterwards, we were on course for the Double.
Seeing Gazza playing up to the Cameras. 'I am going to get my Suit measured'!!!

Trusted ⭐
Can only laugh now

What they got away with smh 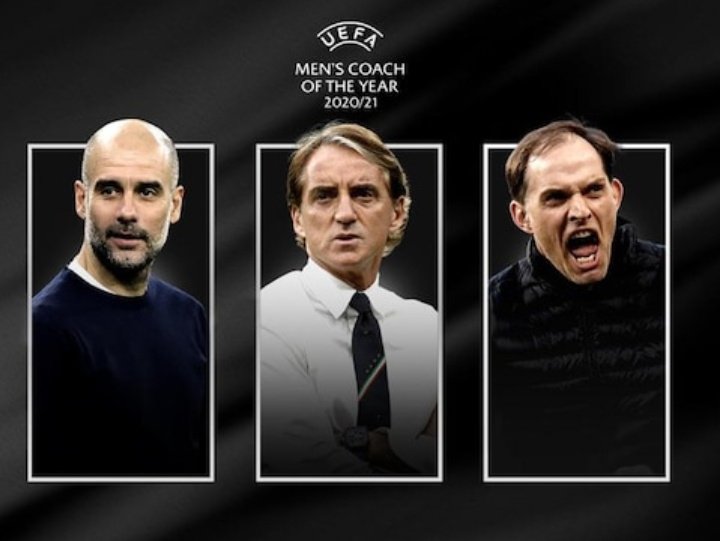 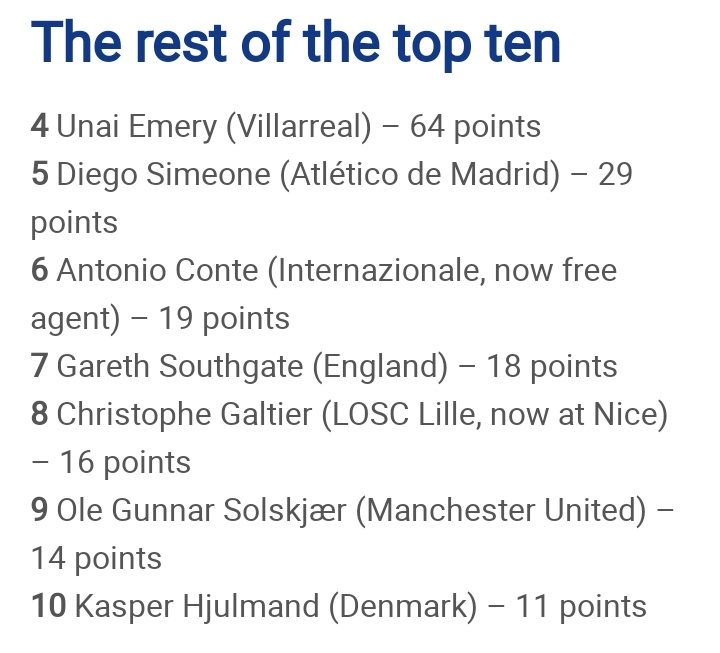 Özil's got more goals than us as well.

Moderator
You must log in or register to reply here.

I tried to watch the Sp*rs match on television in my hotel yesterday, but I fell asleep.