yousif_arsenal said:
for who you talking? the Bell?
Click to expand...

field442 said:
Let’s all be nice to @HairSprayGooners and hope this L can make him a more humble transfer junkie.
Click to expand...

Papa Wonga said:
How good was pickford before he went to Everton for £30m? Same level as Ramsdale?
Click to expand...

My dad's a Sunderland supporter so I saw quite a bit of Pickford. He was a good shot stopper and extremely good with the ball for them, especially his long passing.

Don't think Ramsdale has shown he has that in his locker.

ah Spray? lol there still time to recover that with RB and CF signings if we made it.

@El Duderino is more obsessed than my stalker. Jesus. Literally living in so many heads rent free. 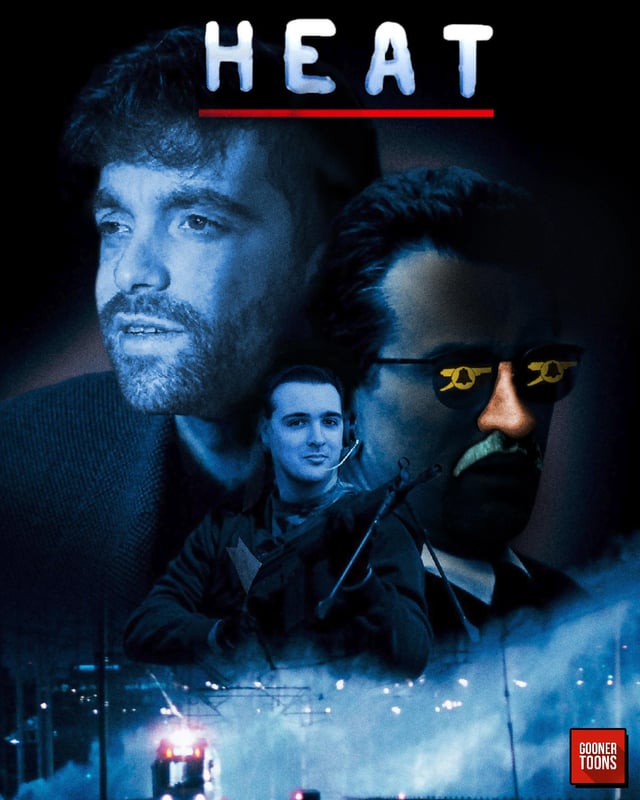 MikelHadADream said:
Loool steady on, I'd say the attacking side of our game is what will stop us moving up the table more than anything.

Nothing Ramsdale has shown in the PL suggests he is anywhere near elite, its a shocking deal imo.
Click to expand...

Yeah that's why the "IF" in capital. I don't know the guy so it'll be a slot machine...

Obviously i'm exaggerating when i say we'd be title contenders but imagine a commanding, relaxed and good ball playing GK. He can bring some peace to our defenders which in turn can bring stability for our midfield etc.

I don't know man, i truly don't rate Leno at all. Like i swear to god in my whole life of 15 years watching football/playing football i've never seen a ball bounce off the ground in a goalie's small box, FROM A FVCKING THROW-IN.

Definitely Not An Old Poster

SlyFox said:
All I can tell you, is the Maddison stuff was bull plop.

Even if it wasn’t, I still think this is the better signing all things considered.
Click to expand...

You must be pretty happy that you're keeping your boy though?
Norwegian Media: Fee will be between €35m and €40m

Trusted ⭐
that pretty good deal. about 30M-34M pounds. not bad from Garlick just shame about Ramsdale.

It'll never cease to amaze me when AM is shocked that people lie on the internet.

We need him sorted for the weekend.

Trusted ⭐
Good price if true. Pretty sure most thought it would cost at least €60m when we took him on loan without an option.

I was told Bell was 100 % trustworthy, and a reason to look down upon any other opinions. 😢

HairSprayGooners said:
@El Duderino is more obsessed than my stalker. Jesus. Literally living in so many heads rent free.
Click to expand...

Shhhh you were up in here being the condescending little transfer junkie that you are and in one feel swoop you got got by field, ag and Ornstein.

You doubled down and now the forum will rightly take the piss out of you.

field442 said:
Good price if true. Pretty sure most thought it would cost at least €60m when we took him on loan without an option.
Click to expand...

Bravo to Edu and his team, including Arteta, on this one. we actually got our main target of the window and at a proper price.

Now if he could only **** up the Ramsdale deal...
Threadmarks

Arsenal was firmly embedded in the local community and had a very solid, working-class foundations. The fans espoused the club's values. This visceral attachment, from childhood, to a club and a team is something I have never seen anywhere else with such fervour. Every fan's first match at Highbury was like a baptism.