Player: Xhaka
Welcome to Arsenal, Matt! Looking forward to see you in action in FA and League cup.

This is the guy that is a massive Arsenal fan?

I am sure @Gooner416 can provide feedback on his performances at MLS.

Trusted ⭐
At least it should mean we can move Leno on in the summer.

As long as he's a serviceable back up that's fine.

The type of signing that makes you dream

...looks good with a shield, so has my blessing.

Arsenal knows they will never play a game for us and haven't even announced Trusty or Turner yet.

Moderator
Matt How the Turntables does have a nice ring to it.
B

Well that was totally out of the Blue
Should be decent backup, 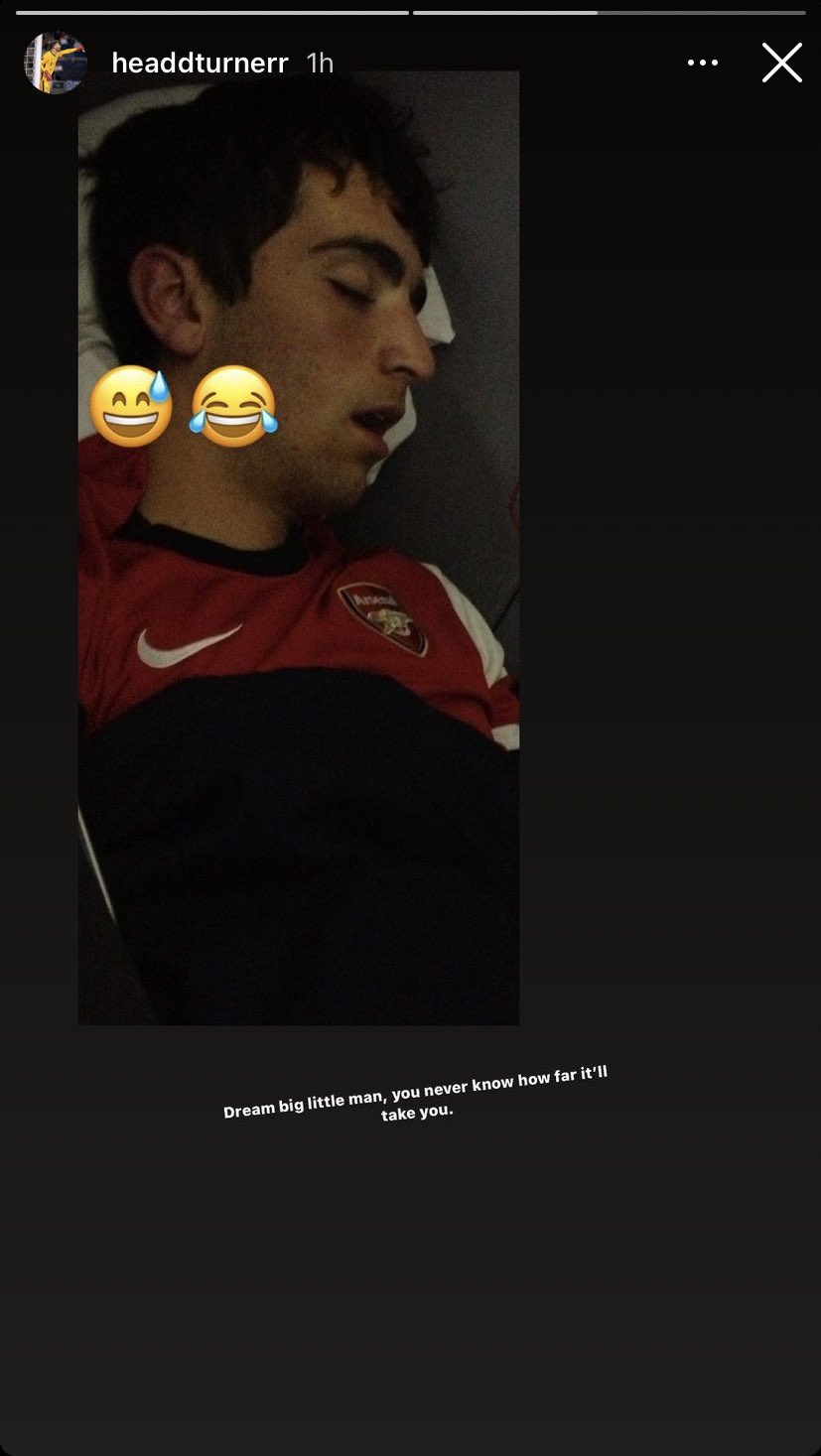 I am sure @Gooner416 can provide feedback on his performances at MLS.
Click to expand...

So Matt Turner is arguably the US's best goalkeeper today. Led them in the Gold Cup with five clean sheets to victory. Very good shot stopper, decent with his feet. Excellent at saving penalties. He communicates in the box unlike Leno. This isn't a Runarrson signing, we're getting someone who is regarded as the best keeper in the MLS. He was huge for the Revs in their MLS Cup run with another stud Tajon Buchanan who has moved to Club Brugge.

Turner is very similar in profile to Steffen who is a really solid #2 at City. Don't expect Turner to come in and challenge Ramsdale but he will surprise a lot of people. The level in MLS is really good now. Lastly, his story is incredible, he was undrafted and worked his way up from the USL into the MLS and now the PL.

Do you have any other words to describe your posting?

Gooner416 said:
Do you have any other words to describe your posting?
Click to expand...

A butthurt American shocked by me calling an American player garbage. This guy is as bad as that Puffin eater we had.

Did losing 2-0 to Canada not teach you humility? Or do you think Christian Messi is going to win the WC?

Trusted ⭐
I'd say Steffen is a quality number 2 at City. If this guy is keeping him out of the US side then this could be a really sound signing.

Seems we got a good keeper. Weird that he thinks he should start in Europe, but comes here when we have younger Ramsdale. Maybe he has bought Arteta possibly promising that goalkeepers compete and have equal chances, while he gets good money in his favourite team.

From 3rd February 2021:
"“I’ve watched MLS from day one and he is the best pure shot-stopper I’ve ever seen in this league,” he said on Extratime. “He just is. He doesn’t make mistakes. He makes big saves, he stays big.”

Behind Turner on Doyle’s list? Legendary Tim Howard, who started his MLS career with the then-MetroStars before moving on to Manchester United and Everton in the Premier League and finishing up with the Colorado Rapids. “Tim Howard was absolutely absurd, but the difference is Tim Howard was more mistake prone as a young player than Turner. I think this kid’s upside is a starter at a top Premier League club.

“Now, he might not get there because things happen, but the eye test, the advanced stats and the boxscore stats all kind of align if you really want to take a look at what Matt Turner has done.”" 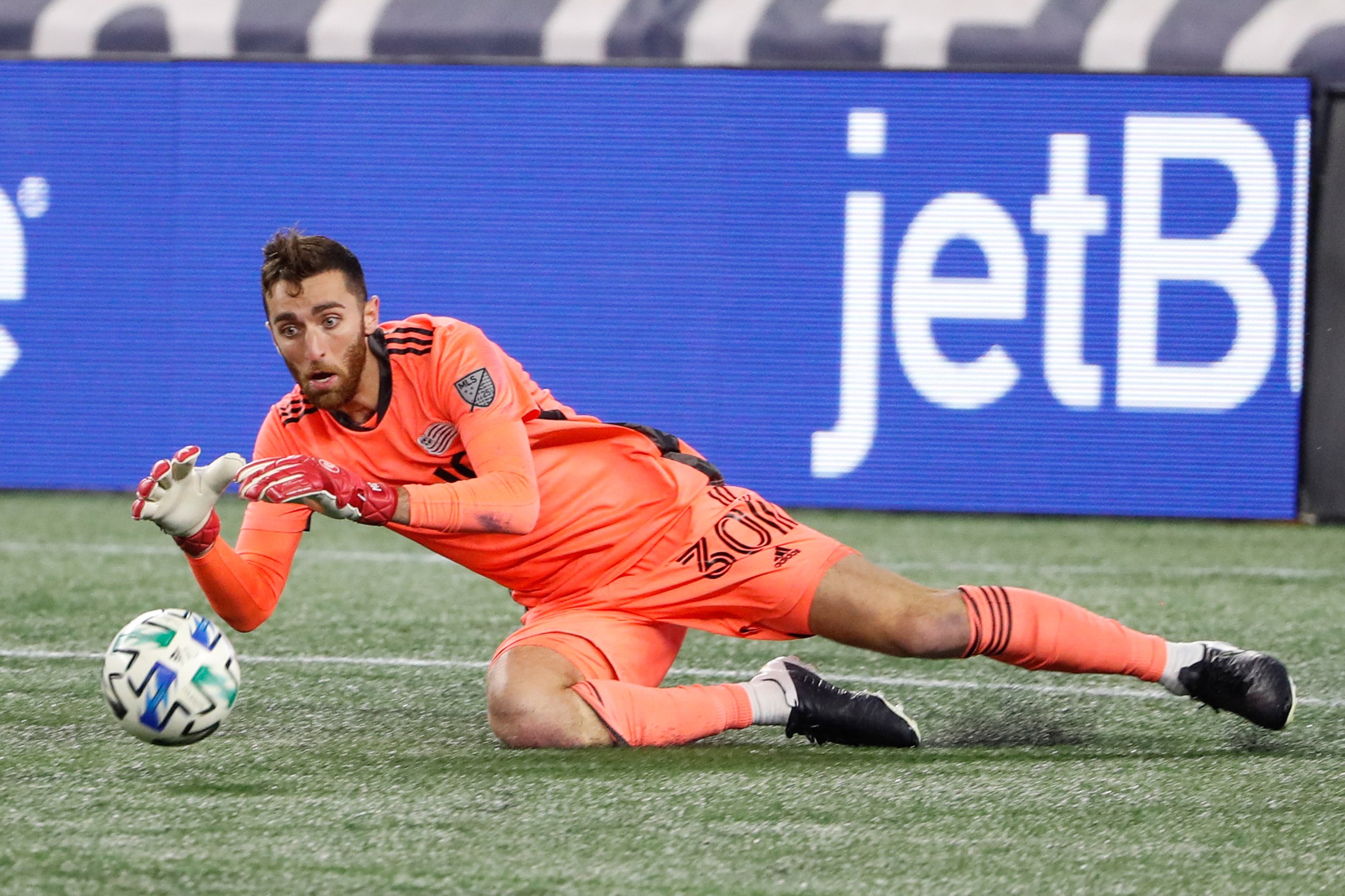 "Asked about his first impression of Turner, Revolution goalkeeper Brad Knighton said, “Raw. He was athletic as hell. He played baseball growing up, and you could see bits and pieces of kind of his baseball coming out.

“He was a sponge, eager to learn. He’s got good hands, but he hadn’t really kicked a soccer ball for very long, and that was the part that was going to hold him back.”

Turner has displayed exceptional reactions and shot-stopping ability, to go along with anticipation, positioning, and ability to read the game. When it comes to composure, he has improved, especially distributing with his feet. His baseball background emerges after he makes a diving stop, then recovers to quickly release the ball, like an infielder short-arming a throw."

"“I’ve told several people for years now this kid has the makings to be the No. 1 for the national team,” said Knighton. “And they’re like, ‘You serious?’

“I’ve seen the kid day in and out and the rise he’s taken, and the steps he’s taken to better himself. He’s the best in MLS and he can play in Europe and I think everybody sees that now. Sky’s the limit for this kid.

"
“I’m at an age where I can’t go over there and develop; I have to go over there and start,” Turner said. “The differentiating factor on the national team is the fact that I am playing consistently, so to throw a wrench into that a year before the World Cup, I don’t know if that’s necessarily the best option; or do we wait until after the World Cup and see what’s available?

“I definitely want to do it and I’m driven to make it happen but I don’t want to force it and want to make sure it’s the right situation for me.”" 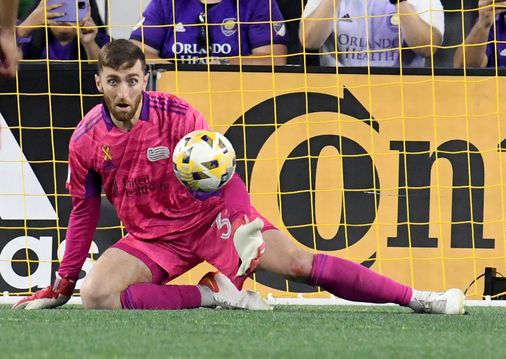 Once an undrafted free agent out of college, he is now among MLS's elite goalies and the No. 1 keeper for the US national team.

I play on the right, Tony on the left and we'll deal with whoever comes along, big or small