yousif_arsenal said:
If you give Mohamed sayed Elneny new contract. I will do something bad and Allah won't forgive me.
Click to expand...

If he can pass forward that make him better

I would honestly bring Willock back at this point. Can't believe this fraud tricked Miky and the club again. What's the saying? Fool me once shame on you; fool me twice, shame on me? Elneny fooled the club 3 times already, and chances are another contract is on its way

The only pass forward was 5 yard f**king perfect

Trusted
He's rubbish. He doesn't see a run. He can hardly tackle and if he does, the chances are he fouls in the process. He can barely pass forward and his lack of vision means he dwells on the ball. Too few runs and passes forward even when there's space. He marks space but is easily bypassed and despite any stats, he doesn't get close to the ball unless a team mate wins it and our opponents sit back. He's like a three legged terrier trying to get the ball in a prime Barca rondo. If his job is to run around and try and get the ball, then Willock has all the physical attributes to do that and actually succeed. His pressing vs Utd gave me hope but enough. Sell and if we can't don't even register him in the squad. He needs to know he's unwanted and Edu must overrule Arteta. It's a joke when you think back to the criticism Denilson got. This type of player will lower standards beyond belief.
T

He's the only player I know who's first instinct is to pass backwards. Wtf, the guy is inverted

Partey can carry any of our other midfielders to an acceptable level, soon as he isn't there though...Bendtner have mercy on our souls having to watch this ****

Nice lad who does not throw a strop or anything but he is so ****. Negative, safe backwards passing. Not saying safe is a bad thing but it's when to do it. So many moments in the game where are forwards were in good positions and he would pass back or sideways.

yousif_arsenal said:
It unbelievable he can score some worldie but can't pass forward without overhit it
Click to expand...

TakeChillPill said:
He's the only player I know who's first instinct is to pass backwards. Wtf, the guy is inverted

About to start a counter attack passes the ball back to the keeper from the halfway line
Click to expand...

Case in point / Proven by stats. 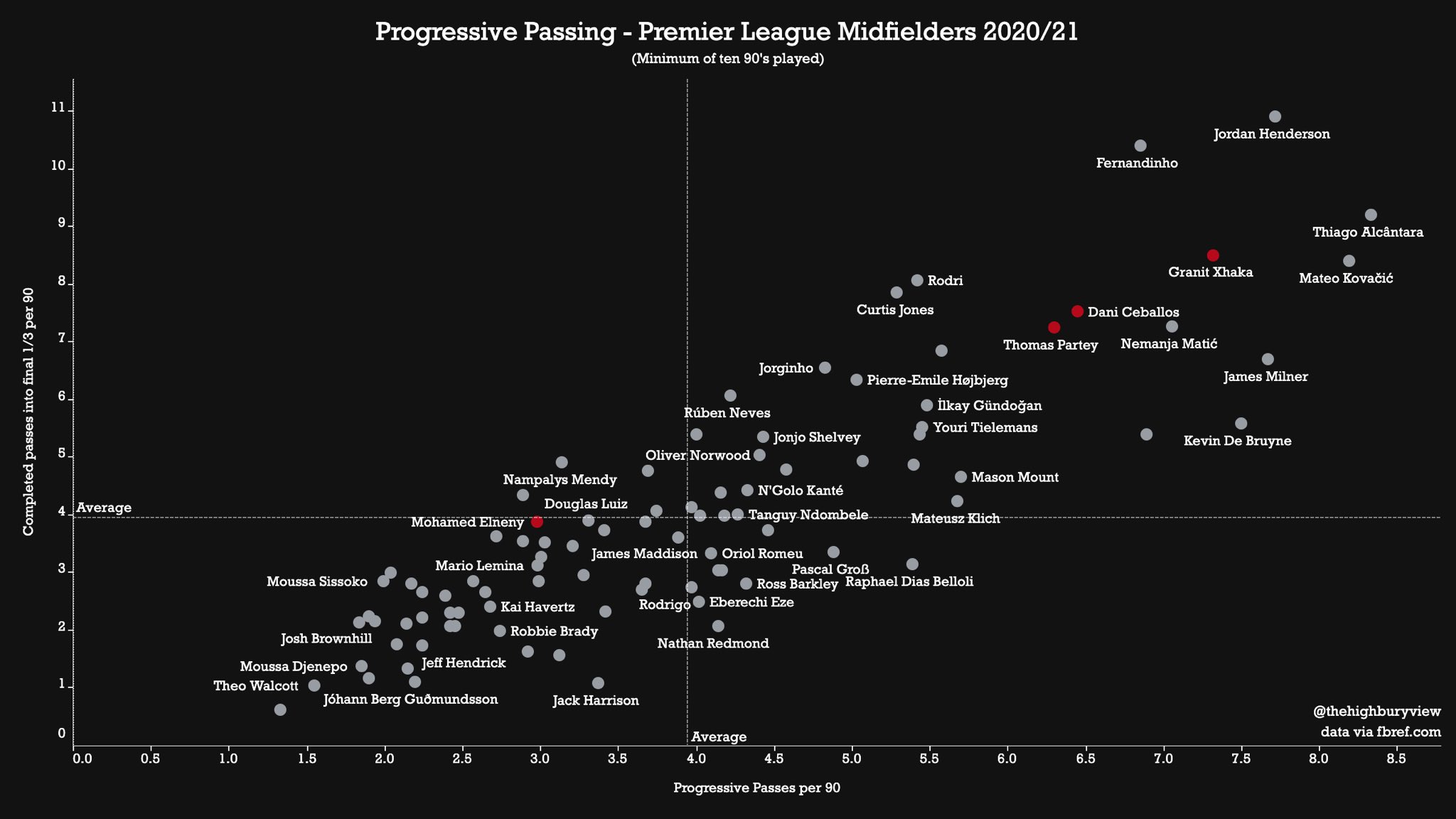 Worst midfielder I have ever seen at Arsenal. Getting a new contract though.
T

I saw this and absolutely lost it, he'd made up his mind to pass backwards even before receiving the ball....I was a fan of el neny his ball retention is too notch, but his spinelessness has finally broke me.
M

To his credit Partey came on and nothing really changed, we kept doing a lot of sideways passing and Fulham kept finding ways to stumble near our box

We also saw how tragic his forward passes are today so it makes sense he prefers to give the ball to someone more competent instead, that's called wisdom.

Trusted
Imagine this guy in the ESL. If nothing else, the ESL should make us rethink our policy of signing or extending loser players

What’s he going to do in the ESL? Clean the grass? Nobody is 3.5B to watch this guy play football.
M

Elneny represents our new soul in this new league, happy/lucky to be there.

Not like you wanted our old soul to get sold to PSG anyway.
You must log in or register to reply here.