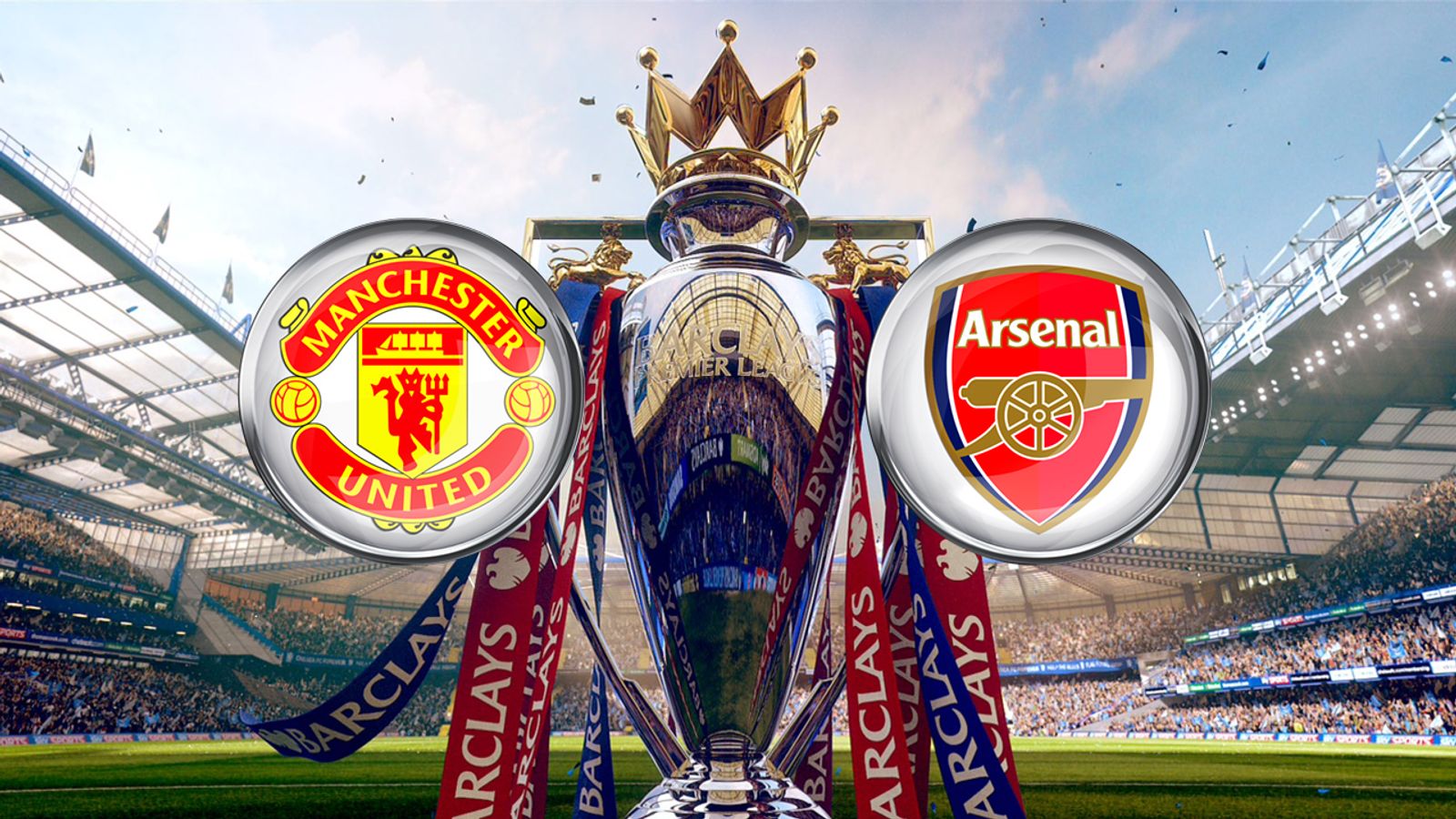 6 days away but f*ck it. Massive game ra ra ra.

All of which means Mason Greenwood is set to be the latest Utd teenager all set to humiliate us to millions watching around the world.

Pogba and Shaw might be back, but I still think their midfield is banter. When your options are Fred, McTominay, Perreira and Matic that makes Xhaka look like Xabi Alonso.

Speaking of our captain we all know that our manager Taulant will start him on Monday. I don’t like it anymore than you do but we should all come to peace with it.

I hate it but expect to see this line up:

We know how they’re going to play, they always do the same thing. Sit deep, scrub a goal and let the relay squad out wide and up front burn us on the counter.

Despite spending the equivalent of a small country’s GDP on their back line it’s still dodgy, Maguire always has a mistake in him and if Shaw isn’t fit it’ll be Ashley Young at LB. AWB is class defensively but Tierney and Saka should push him right back seen as he’s not great offensively.

We haven’t won here since that Togolese w*nker scored late on in the league almost 12 years ago. Let’s change that.
Last edited: Sep 24, 2019

We win this easily. 3-0. Ole gets sacked. Lingard sold to Stoke in jan

Trusted ✔️
I very much doubt Bellerin starts, in fact I know he won't. Unsure KT will either.

That's as close as we're going to get without a **** up in the opening post.
E

What tonight made clear again:

1. Xhaka shouldn't be anywhere near our first team.
2. Willock and Torreira give us the tenacity in our midfield that we have been lacking
3. Chambers has proven that he should also be starting until he plays himself out of contention


I would bet my house however on Xhaka starting

I just never feel confident for it, no matter that circumstances. Not since that disastrous one in 2016 with Rashford scoring twice and Carrick playing as a CB.

I hope we're brave and just go for it. If we attack them with out quality we'll cause them serious problems, I know it.

I just never feel confident for it, no matter that circumstances. Not since that disastrous one in 2016 with Rashford scoring twice and Carrick playing as a CB.

I hope we're brave and just go for it. If we attack them with out quality we'll cause them serious problems, I know it.

True, if we show them the respect they don't deserve it will bite us. Just go all offensive, no mercy

This has a annoying loss written all over it!

nah we wont win this sadly....

In Emery I trust!

This poll needs fixing. I see no reason to ban those good Mancunian people. I kinda like them, well-spoken, know and accept their situation. Of course that could easily change when United will finally come back to relevance just like it's happening now with some resident LFC posters

Emery got this. Putting 5 figures on the win.

Drinks are on me.

It would be typical Emery to select the same central midfield which struggled against Villa at home or Watford away.

Ceballos, Guendouzi, Xhaka together doesnt work for f*** sake. How can the man do the same mistake again and again ?

OnlyOne said:
I very much doubt Bellerin starts, in fact I know he won't. Unsure KT will either.

Actually agree, I think KT might because it’s basically a week away and he looked sharp tonight.

Bellerin is probably too soon so I’ve edited the line up in the original post for Chambers.

I’ve not heard anything on AMN having an injury but can’t see Emery dropping either of our CB’s so playing Calum at RB is the only way to fit him in. 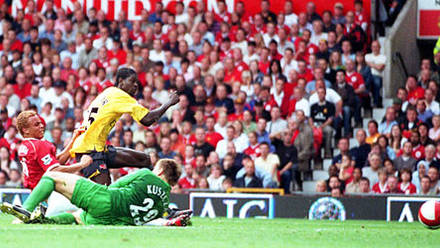 This seriously is our last league win there? Let's change that Monday. Crazy to think that is 13 years ago.

It seems like all our wins up there come by the odd goal.

We're crap at OT for a long time now.Even when we had much better team than them,we didn't win it.It's one of those places where we always play thrash,no matter what.

Form is about same level for both teams.They had good game against Chelsea,but apart from that they looked average.We also didn't look great in either match.Quality is probably on our side,but will that be enough ?