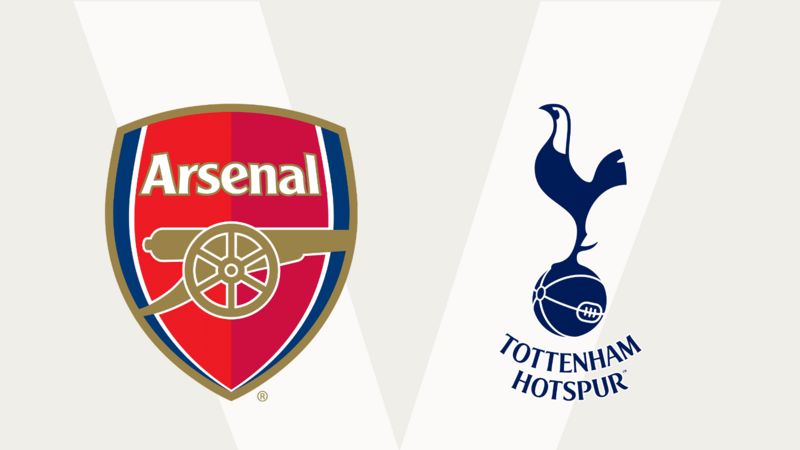 This is really massive. A win is a must imo. These sort of games, performance usually matters. It's the results that matter.

Arteta will have to learn from his mistakes at Old Trafford. We know the sort of threat Sp**s carry. Their midfield is dogshit. They have Royal, Sanchez, Dier and Sessengnon in their back five.

They'll put 10 men behind the ball and wait for a chink to appear in our amour and they'll exploit it ruthlessly and Son has just come back to form right in time for the derby.

We should have all our players back for this (save for Elneny) barring an injuries in the international break. 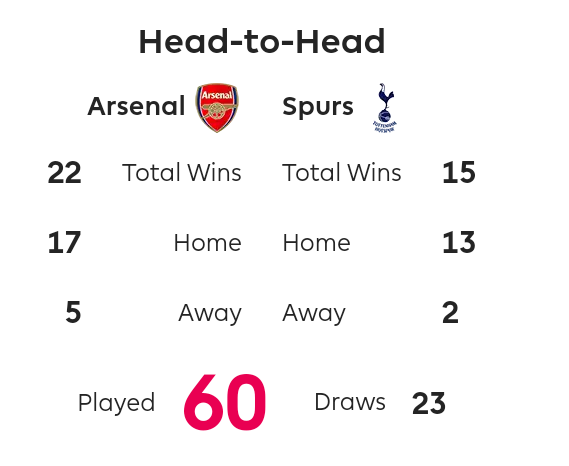 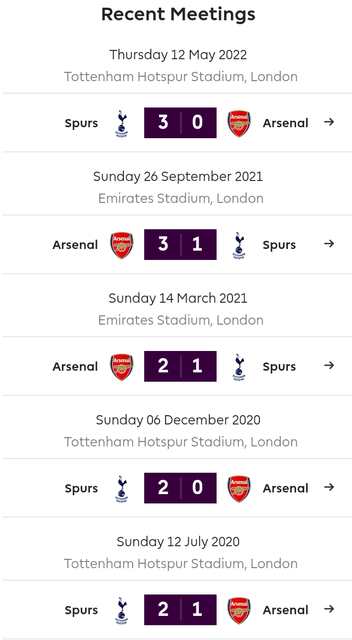 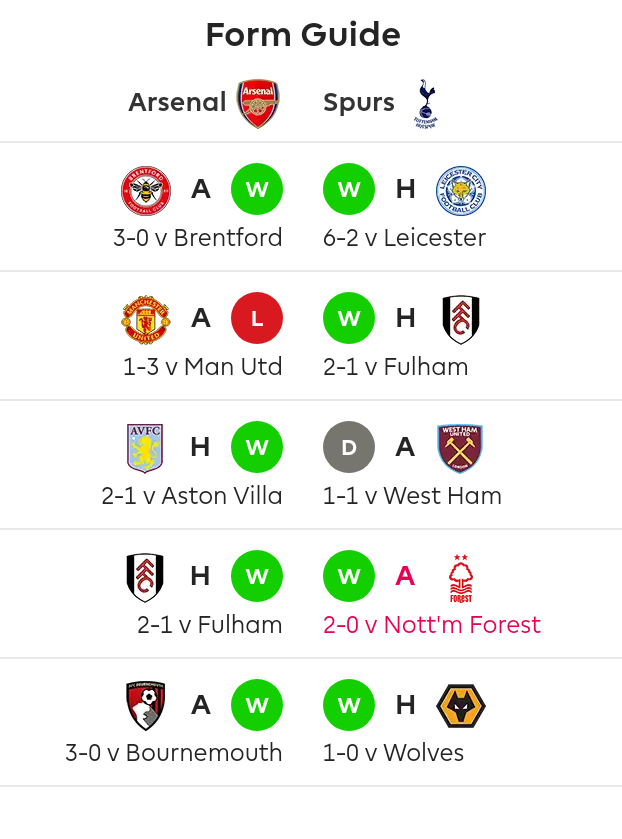 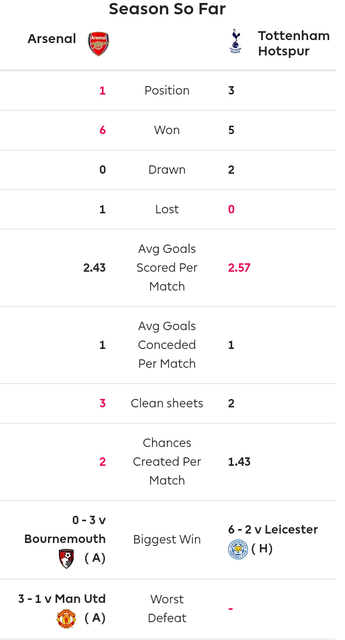 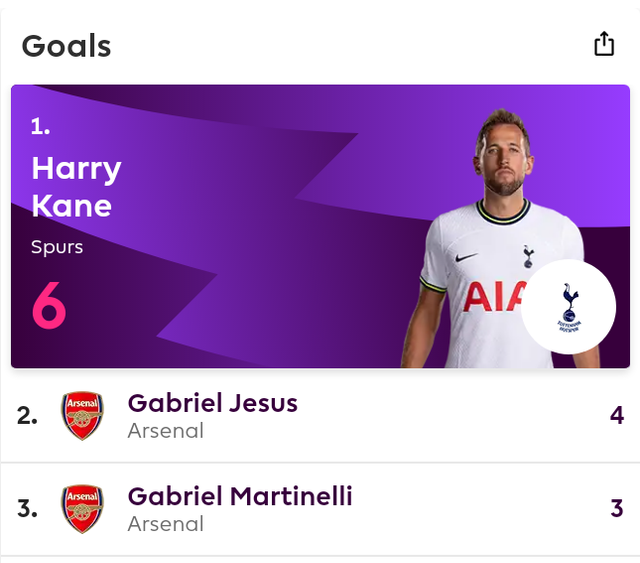 I think it will be the same lineup vs Brentford tbh. 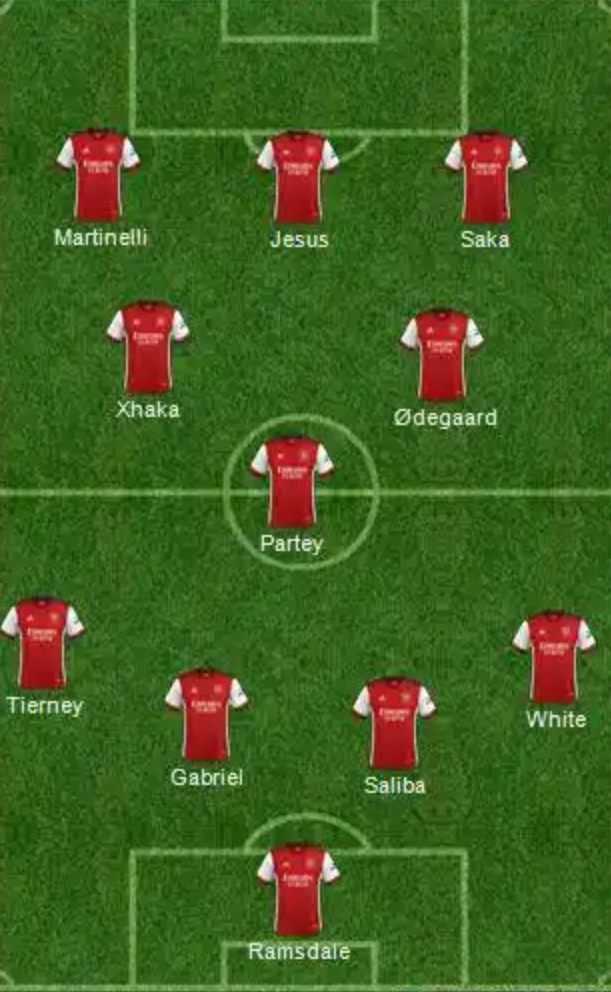 Moderator
Is this confirmed to be going ahead?

A__G said:
Is this confirmed to be going ahead?
Click to expand...

Win. Move onto the next..
I'll get a little more worried when we have to play the reverse fixture.

Easy win especially with the terrible manager Sp**s have.

Comfortable 2 - 0 winners, with us imposing our style onto them as we did at Utd, and Tets having no doubt learnt from the Utd game in terms of conceding goals from counters. Contesexuals in the bin, looking to delete our accounts in shame as the fraud Conte is exposed for what he is, a counter attacking hoof ball merchant who lucked out with Son and Kane. At least I hope so.

If Partey is out yet again it won't be as comfortable but should still grind it out.

Player: Saliba
Simple 2-0 win. Vieira dropping into the Partey role for 1 game at least. We have a much better all round squad with Saliba bossing Kane.

It’s a big game so he’s running from the grind. Did a similar thing against United when he refused to make the thread.

A__G said:
It’s a big game so he’s running from the grind. Did a similar thing against United when he refused to make the thread.
Click to expand...

A__G said:
It’s a big game so he’s running from the grind. Did a similar thing against United when he refused to make the thread.
Click to expand...


Player: Cedric
Hope we can win so we can kill the chances of Sp**s having an invincible season, something Conte already achieved back then with Juve

The deadline I set was missed, so no thread.

Nothing new as A-M know the only call I answer is when they have the bag ready.

Entropics said:
Hope we can win so we can kill the chances of Sp**s having an invincible season, something Conte already achieved back then with Juve
Click to expand...

You're not really big on history, are you?

1st oct is my wifes Birthday and if we lose i get upset and her birthday is ruined and she will down it on me.

How important is a North London Derby for First Place in the Premier League? So monumental it calls for special "After Hours" podcast. Yes, Cal and Rick are Podding After Dark! They kick off the Show with a review of this past weekend's North London Derby, a 4-0 win for the Arsenal Ladies. Listen in to find out why this game was significant far beyond the lopsided result. Following that discussion is a full on preview of this Saturday's North London Derby. Hear the boys detail:
*what this game means
*anticipated formations and lineups,
*weaknesses of each team and how they can be exploited
*key players and matchups
*a statistical analysis of each team and why analytics say both are near equals legitimate contenders for the title
*why the on pitch chess match is just and interesting as the ramifications of the result
*how we see the match playing out and our predictions
In Rick's Kicks, we kick around the interlull with a look at the kicking both England and the US National Teams received over the weekend and discuss Garrett Southgate's place in the pantheon of English National Team managers. All for the low, low price of 0 pounds, dollars, euros, etc . . .

Thank you for listening!

Player: Nketiah
I watched the highlights of their game against City from last season. They were excellent at cutting through City who were not pressing them and closing down lanes properly.

Their game is designed around exploiting ball playing opposition mistakes, they are Man United on steroids in that respect.

I think they’ll be looking for 1v1 situations in our last line like they did with Holding as well, someone like Gabriel comes to mind there.

Let’s do something different on the day, like going long and attacking their back line directly at times. Our press is good enough to smother them in tight spaces I reckon.

When do we find out if this is going ahead?

Why would this game NOT be going ahead ?

andeoch1 said:
Why would this game NOT be going ahead ?
Click to expand...

I'm obsessed by the idea of making my mark on history. And Arsenal is my paradise.