The two Football League Clubs in Gloucestershire have made a good start to there seasons.

Cheltenham Town of League One, gained Promotion from League Two last season. On Tuesday night, Cheltenham were at home to Ipswich Town. Cheltenham got an excellent 2 - 1 win over the team from Suffolk.

Forest Green Rovers are currently top of League Two. They have a 100% record. Played 3, won 3.
M 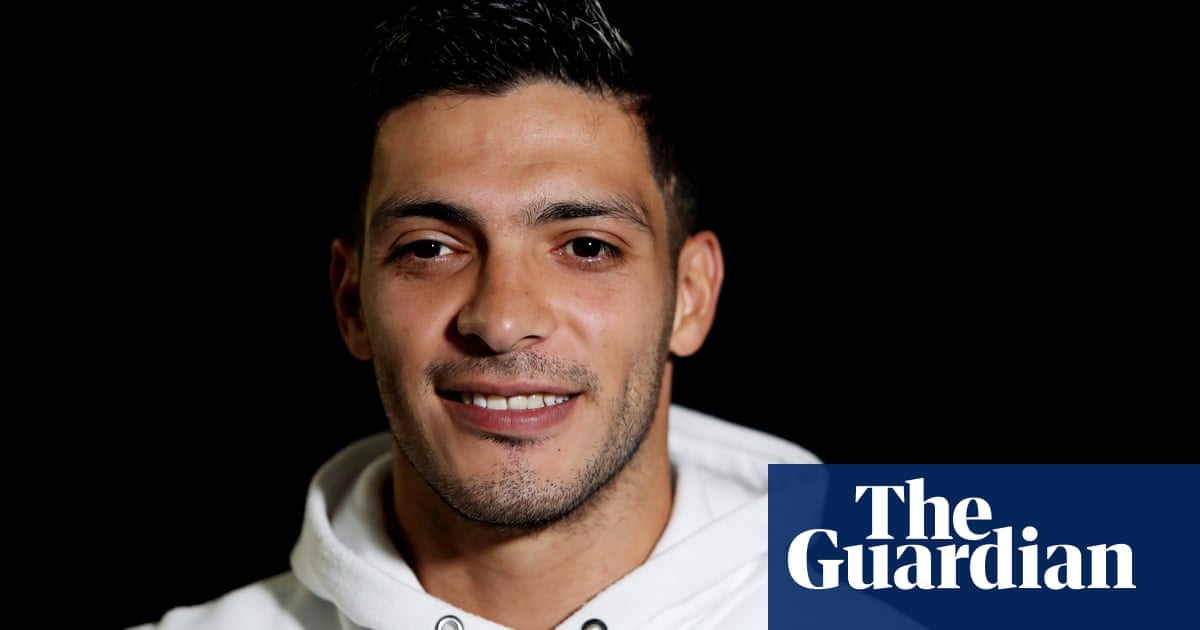 Raúl Jiménez: ‘The doctors told me it was a miracle to still be there’ | Paul Doyle

The Wolves forward has completed a remarkable recovery from a head injury that threatened his life, not just his career

@Tir Na Nog, @<<reed>> Lads, Zdenek Zeman is back at Foggia in Serie C for his fourth stint at the club. Only just picked up on the news.

BobP said:
@Tir Na Nog, @<<reed>> Lads, Zdenek Zeman is back at Foggia in Serie C for his fourth stint at the club. Only just picked up on the news.
Click to expand...

Great another manager better than Mikel who we've missed out on!

Similar design to a cup of youghurt

Well that was an unexcepted journey...

...least I would see Arsenal win the League Cup as a fan, in this universe apparently

Trusted ✔️
This interview is something else, Bale sounds just as boring and insufferable as you'd imagine him to be. I didn't actually think it was possible for a real human to be this boring, but fair play he managed it.

"What is your favourite word?
I prefer a phrase: “It’s time… to #SwitchOn”. It’s amazing how only a few words can say so much. Whenever I hear that phrase, I know it’s time to put on my game face." 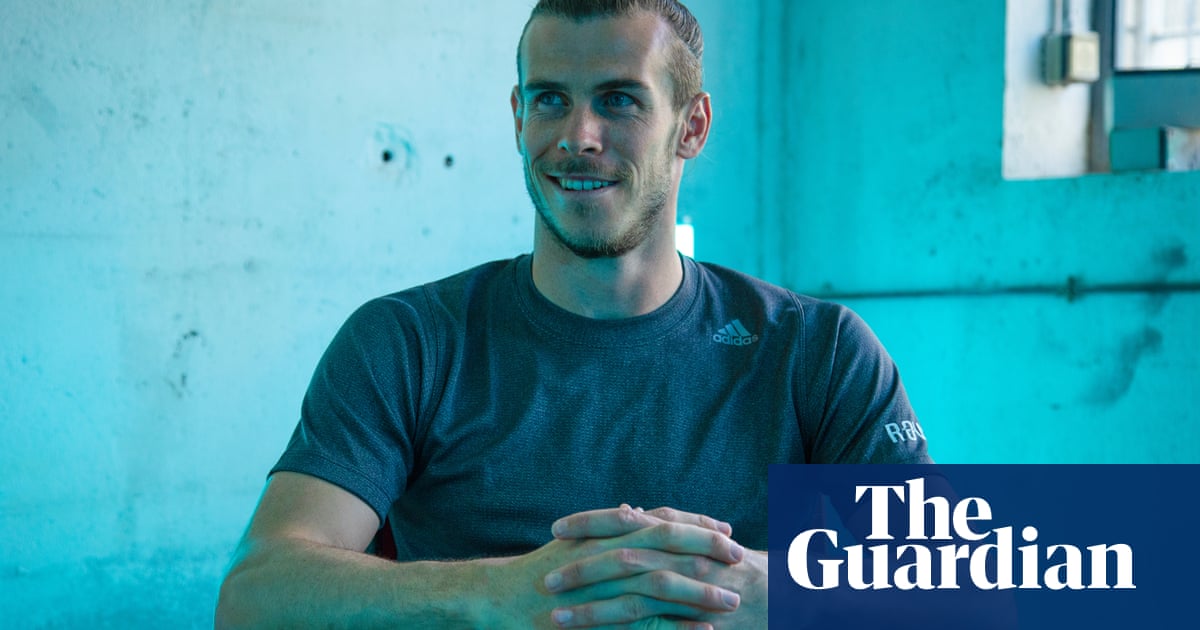 Gareth Bale: ‘What makes me unhappy? Nothing. Life is what you make it’

The footballer on self-belief, golf and finding relaxation in simplicity

Ooft, anything that could go wrong did. A week in the life of Barnet FC

A message from our Chairman – Barnet Football Club

Similar design to a cup of youghurt

lamby22 said:
Ooft, anything that could go wrong did. A week in the life of Barnet FC

A message from our Chairman – Barnet Football Club

Wish our chairman could write something like that. No beer...can you imagine that? Surprised that they didn't get his head on a spike...

I like the shirt, it could be a part of Juventus CULTURE. It could encourage the players to SKI. Did MULLER play for Juve? Did he take a CORNER?

albakos said:
Similar design to a cup of youghurt

Anyone with athletic sub..
Can you post wilshere interview with orn?

boonthegoon said:
Anyone with athletic sub..
Can you post wilshere interview with orn?

Yeah was about to do that just not infront of my pc, it’s a good and sad interview.

On Saturday 21st August, Gloucester City AFC were at home to York City FC in the National League North. This was Gloucester's first home league game of the season.
York, managed by ex Newcastle United defender Steve Watson, were beaten 4 - 0 by Gloucester.
One of the goals was scored by Fabien Robert,

York are currently bottom of the league. Played 2, lost 2. Early days.
You must log in or register to reply here.