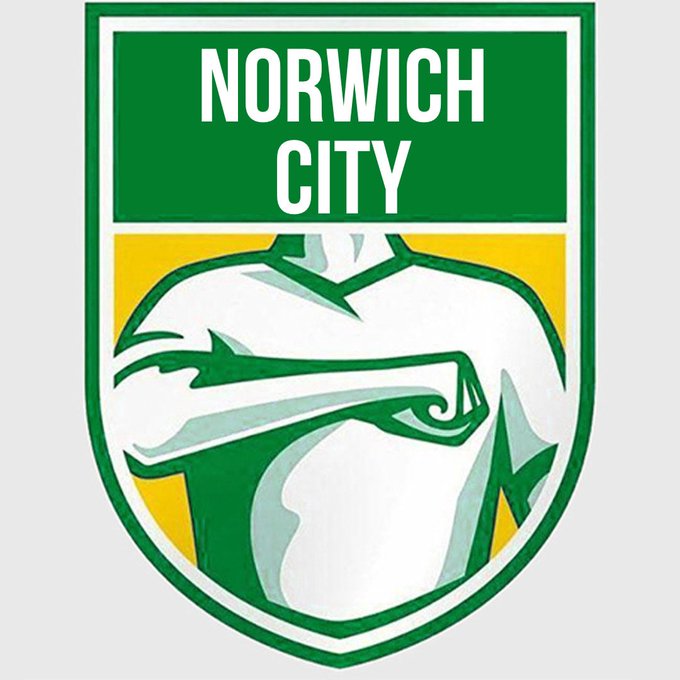 Edit: Luckily it's not. They did a decent job cleaning the old mess up tbh.

With the amount of football being played I would think increasing HT is a good idea for some rest value, but yeah, nobody wants some entertainment show. Probably some rainbow BS where a man is dressed as a woman and reading a poem, **** that.

I'm imagining the next movement of the arm and it ain't pretty.

Bet ya that was an idea from the Super League that's being adopted.

So glad I watched this match, almost on the floor when this happened...

...trying to get the ref to book himself

Edit: Luckily it's not. They did a decent job cleaning the old mess up tbh.

The first one looked like something Oswald Mosley could have designed.

Trusted ✔️
Players collapsing all over the place with heart issues. I had no idea.

I won't stand for Giroup prop.

Rimaal said:
Players collapsing all over the place with heart issues. I had no idea.

I don't want to be cynical but I do wonder if this is happening more often because of the "supplements" these kids are being fed.

Last Saturday, Gloucester City AFC played Kettering Town in the Second Round of the FA Trophy. City won 3 -0, and face a tough game in the Third Round.
The Team we are going to play may strike fear into Arsenal supporters of a certain era. Gloucester have been drawn AWAY to Wrexham.

Yes, that's right, we are going to the Racecourse Ground, the scene of Arsenal's 1 - 0 FA Cup Exit in 1992.
I can still remember going to School on the Monday Morning. Liverpool supporting pupils shouting 'Wrexham'!!!
All being well, I will be there, Wrexham in the National League, one league above Gloucester. Hopefully Gloucester can provide the upset this time.

nooooo, I rather want to listed to the wisdom of the football geniouses.

One positive thing that the World Cup is in Quatar. They got bad press/critized a lot more. Hopefully somethings are changing for the better.

Mark Crossley shares some fantastic Brian Clough stories from the Nottingham days on this podcast, worth the listen if you have the time, his impersonation of him is brilliant as well.

Watched the Glen Hoddle doc on BT Sport the other night.

I know he was a spud but he was imho the most talented English player of his generation by a mile.
Well worth a watch if you have access to BT Sport.
Arsène makes an appearance 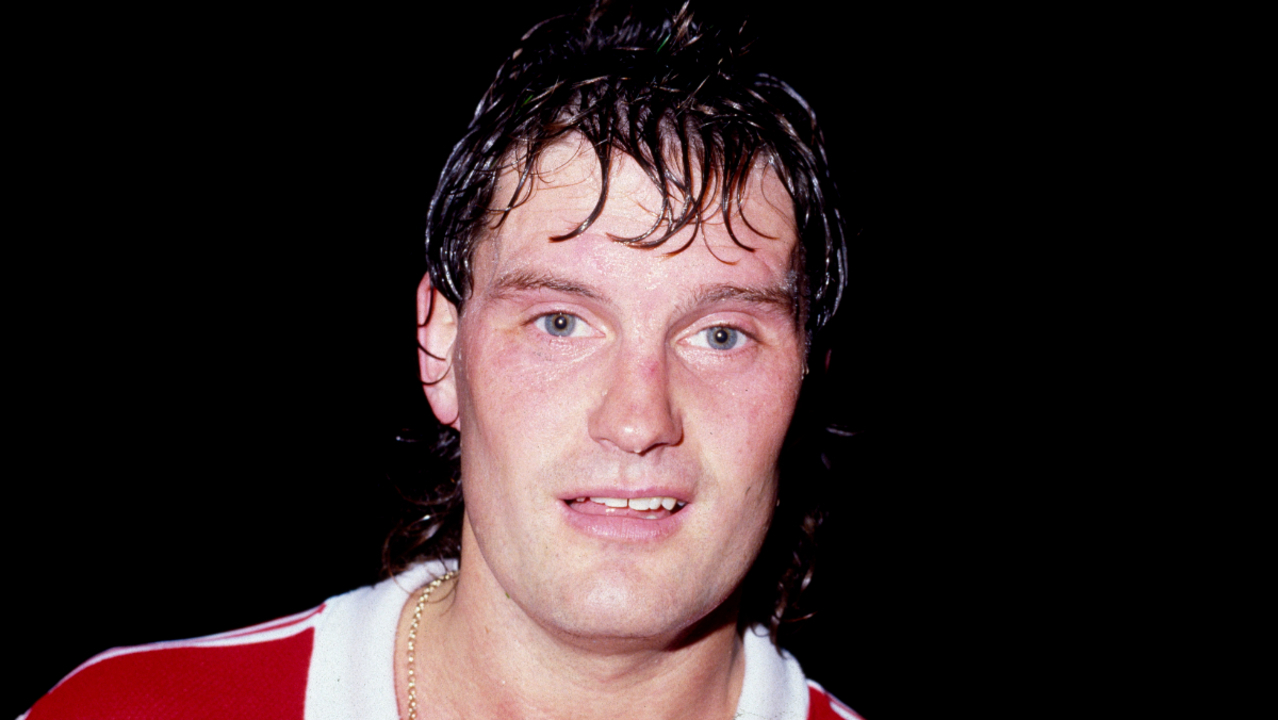 Glenn Hoddle reflects on the up and downs of his career, including winning the only league title of his career in 1987-88 with Monaco, where he meets current midfielder Cesc Fabregas. Watch from 11.30pm on BT Sport 2 tonight.

Gloucester City AFC's FA Trophy adventure is over for another season. City lost 5 - 0 at National League Wrexham (remember them)?

Gloucester had some First Team players out with Covid. They had to get a goalkeeper on an Emergency loan from Torquay United. Some Under 23 players played, and the players went to the Racecourse Ground in cars, in twos.

.
Likewise, Wrexham had players out for the same reason.

Moderator
You must log in or register to reply here.