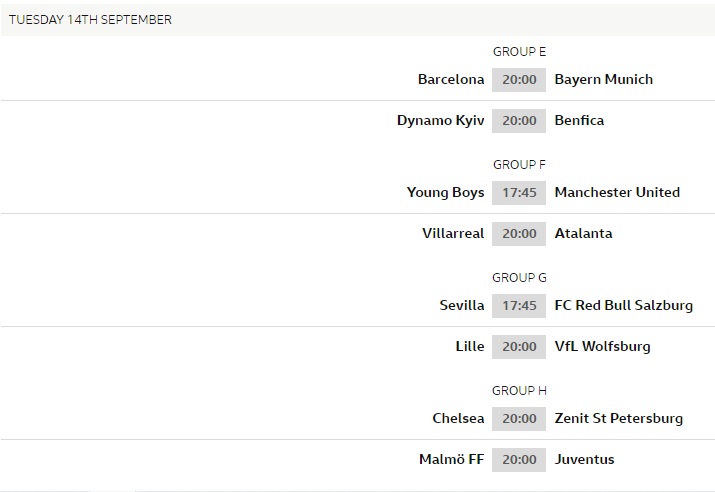 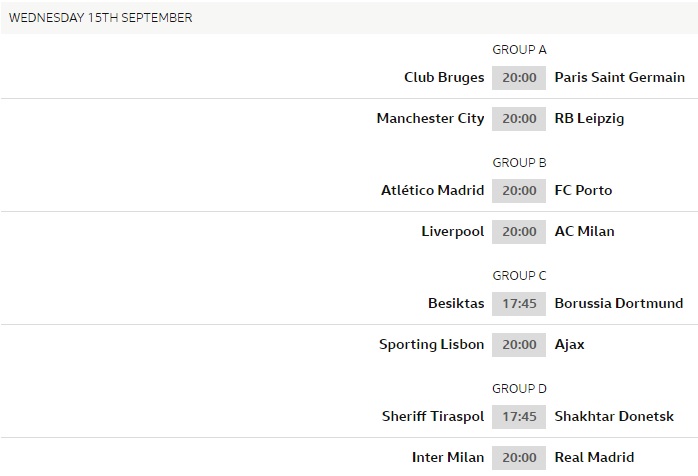 Barcelona Bayern should be fun.

Some really good games in this first game week, nice.

Really took the Champions League for granted, guess you would if you became a fan of Arsenal as the top team they once were...felt like we would never not be in it growing up.

After the beatings we took against the elite sides in our last few seasons in it, was glad to be out of it really...but the longer we have been out of it, and the further we look from ever getting back in it, really makes you want to hear that special music as Arsenal are playing again.

Trusted ✔️
Ronaldo scores for United. The ball literally glided in at slow speed between the keeper's legs.

Troopz said:
Was actually going to put money on Ronaldo getting a hattrick ffs
Click to expand...

That's 3 goals for him in 2 games, ffs. You can bet your life he'll be bracing in this match too.

Sevilla is another dislikeable club from La Liga.


Greenwood is so clear.

Wow, that's a shocker. So unnecessary.

3 first half penalties for Salzburg

Sancho dragged off after 35 minutes ffs. He's gonna be slaughtered on twitter.