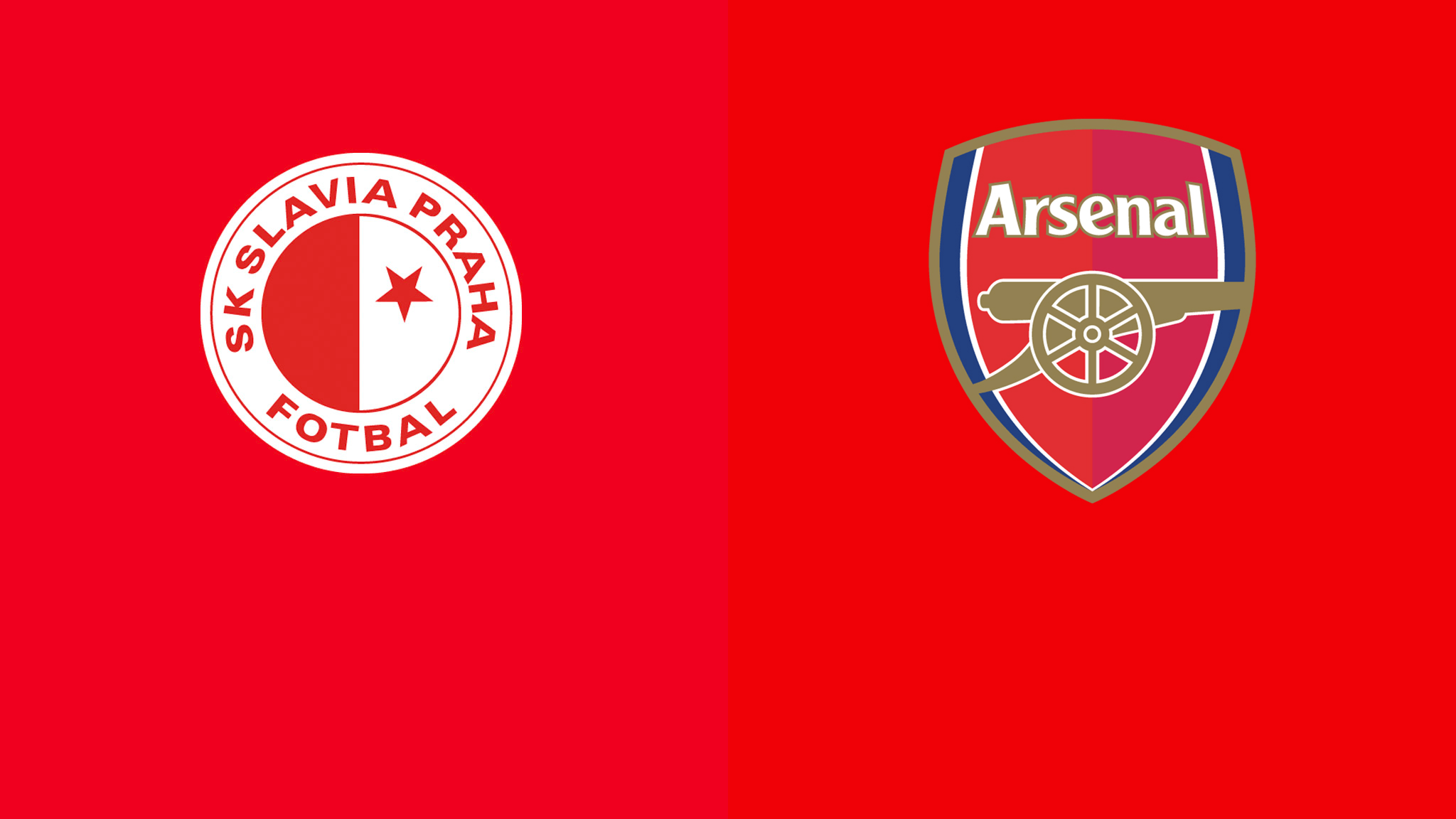 • Arsenal defender David Luiz was in the Chelsea starting XI that beat Slavia 4-3 at Stamford Bridge in the 2018/19 UEFA Europa League quarter-final second leg, with his fellow Brazilian Willian coming on as a second-half substitute. Willian had provided the assist for the winning goal in the first leg in Prague, where Luiz was an unused replacement.

• Slavia general manager Stanislav Vlček played for the club in the 7-0 defeat at Arsenal Stadium in October 2007.

• Arsenal are the joint highest-scoring English club in the UEFA Europa League, group stage to final, with 103 goals – the same number as local rivals Tottenham Hotspur.

• Arsenal are now the highest-scoring English club in the UEFA Europa League, group stage to final, with 104 goals – one more than local rivals Tottenham Hotspur.

• The winners of this tie will face either Villarreal or Dinamo Zagreb in the semi-final. 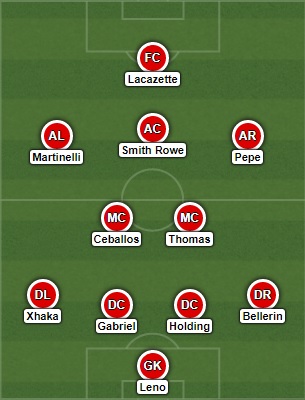 Moderator
The front 4 is key here mikel need to play the right one if ESR Ødegaard didn't make it then you hope saka play attacking mid. I don't think we can use xhaka LB if they put Sima who is good winger against him we in trouble.

This is the game to stand up and be counted.
Arsenal have to win, it's that simple.
We are good enough. We will win.

Moderator
Not to mention whatever mikel pick our players need to stop being c**ts be ruthless like yesterday game don't try be cute with finishing. Be serious.

yousif_arsenal said:
The front 4 is key here mikel need to play the right one if ESR Ödegaard didn't make it then you hope saka play attacking mid. I don't think we can use xhaka LB if they put Sima who is good winger against him we in trouble.
Click to expand...

Massive game this. For me, Holding performs better with Mari. Xhaka needs to come back into CM with Partey. Saka to LB. Playing Cedric there is going to cause us problems, the Slavia team will have identified this as our weakness.
Martinelli, ESR/Ødegaard, Pepe & Auba up top.

You know ball my man.

Think Auba will return, but only on the bench for this, Laca's performance yesterday probably kept his place...no way Gabby starts this, Mikel won't be able to resist picking Willian for this

Laca and Martinelli MUST start.

If I see Auba or Willian in the starting 11, leave Arteta in Prague and don’t let him back on the return flight to London

A win or 2+ goal draw sees us through. No excuses.

GLITCH said:
A win or 2+ goal draw sees us through. No excuses.
Click to expand...

Yep, there's no way Slavia Prague score three times so 2 goals should be the target.

Nothing Wrong With Me

I would continue with Laca and leave Auba on the bench. Hopefully Saka & ESR are fit enough to give us this attack.

We play with intensity offensively and defensively, we go through.. simple.

We will concede but we have enough to score 2-3

If Ødegaard is still not ready then I'd probably go with Saka in the 10.

Not gonna lie Xhaka at left back would be better for this one as Slavia don't really have any pace down that side.

Trusted
If we go out against these cloggers, you might as well shut up shop till next year. This could be an awful evening.

Think we will do them 1-2 or 1-3. Something tells me we won't see Martinelli start and Auba will be brought back to dick around the LW again.
M

Based on how we played vs Sheffield fairly confident we're out

Win win game. Win and we're through, lose and Arteta is out

We should do this but we can't be missing all these chances again. I know it was only Sheffield but hopefully gave the team a lift in confidence. I'll say 3-1.