Who gives a f*****g f**K about the shirt number of someone nobody here ever saw play. Some of you cannot be serious right now.

Arsenal had the hots for Saliba, sh1t wend bad and now its all gone sour. If the lad cuts out the candid camera shizzle in the dressing room Im sure he will be a big success somewhere.


Ben White, Welcome to the Arsenal - enjoy your stay!

Rex Banter said:
Reckon that locked up Insta thing with Guendo killed it.
Click to expand...

That and the radio interview would've been the last straw but I think even months before that in pre-season something might have went down. Do we really sign Gabriel if everything is going smoothly with Saliba?

Hopefully this finally puts an end to the CB merry-go-round that Arteta has been on.

Trusted ✔️
Arsenal have completed the signing of Ben White from Brighton.

The 23-year-old defender has joined on a long-term contract, having completed his medical on Friday. The deal is understood to be worth in the region of £50 million.

“Ben was a top target for us and it’s great that we’ve completed his signing. He has benefitted well from two very good coaching set-ups and has shown with both Brighton and on loan with Leeds what a strong talent he is,” said Arsenal manager Mikel Arteta.

The Athletic revealed in June that a deal between Brighton and Arsenal was close, after the north London club’s initial advances for the England international were rejected.

White was away with England during their European Championship campaign but after featuring in warm-up matches against Austria and Romania, he did not make an appearance as England lost to Italy in the final.

Arsenal have been tracking White ever since technical director Edu and Arteta made him a top target, with the defender visiting Arsenal’s London Colney training ground on Wednesday to begin the completion of his transfer.

Arteta added: “He is an intelligent defender who is very comfortable with the ball at his feet and his style fits perfectly with us. And of course, he is still young, so his age and profile fits with what we are building here.”

White emerged as manager Arteta’s primary target to operate as a right-sided centre-back and is a better fit for Arteta’s preferred system than many of their existing defenders.

Last season, Arsenal switched to a back four, but they often built up play in a 3-2-5 or 2-3-5. That shape places specific and considerable demands on the centre-halves.

In Arsenal’s case, this was particularly evident on the right-hand side. With Granit Xhaka dropping in as a distributor from deep, that right-sided centre-half was often tasked with covering what would conventionally be the right-back space.

For most of the 2020-21 campaign, White played as the right-sided centre-back in Brighton’s back three. He has the technical ability to operate in the confined spaces of the outside channel, and the speed to defend there if the move breaks down.

Arsenal were also encouraged by reports of what White brings off the field: an excellent professional and a good character in the dressing room.


What does this mean for Arsenal’s existing defenders?​

A more consistent centre-back pairing will benefit goalkeeper Bernd Leno and The Athletic understands White is likely to be joined in the heart of Arsenal’s defence by either Pablo Mari or Gabriel Magalhaes on the left-hand side.


What other transfer business do Arsenal have left?​

Arsenal began their summer business by signing Portugal U21 defender Nuno Tavares from Benfica in a deal worth around £8 million. Arsenal followed that up by recruiting the 21-year-old midfielder Albert Sambi Lokonga from Anderlecht.

Arsenal would still like to sign a creative midfield player while The Athletic revealed earlier this month that the north London club are interested in signing Chelsea striker Tammy Abraham.

The possibility of signing a centre-forward has been floated in Arsenal’s transfer strategy discussions for months, largely because of the problematic contract situations of some of their current options. The Athletic has already reported on the club’s longstanding interest in Real Sociedad’s Alexander Isak, but the Swedish international signed a new contract until 2026 earlier this summer.

Any potential move is likely to be dependent on outgoings, however. 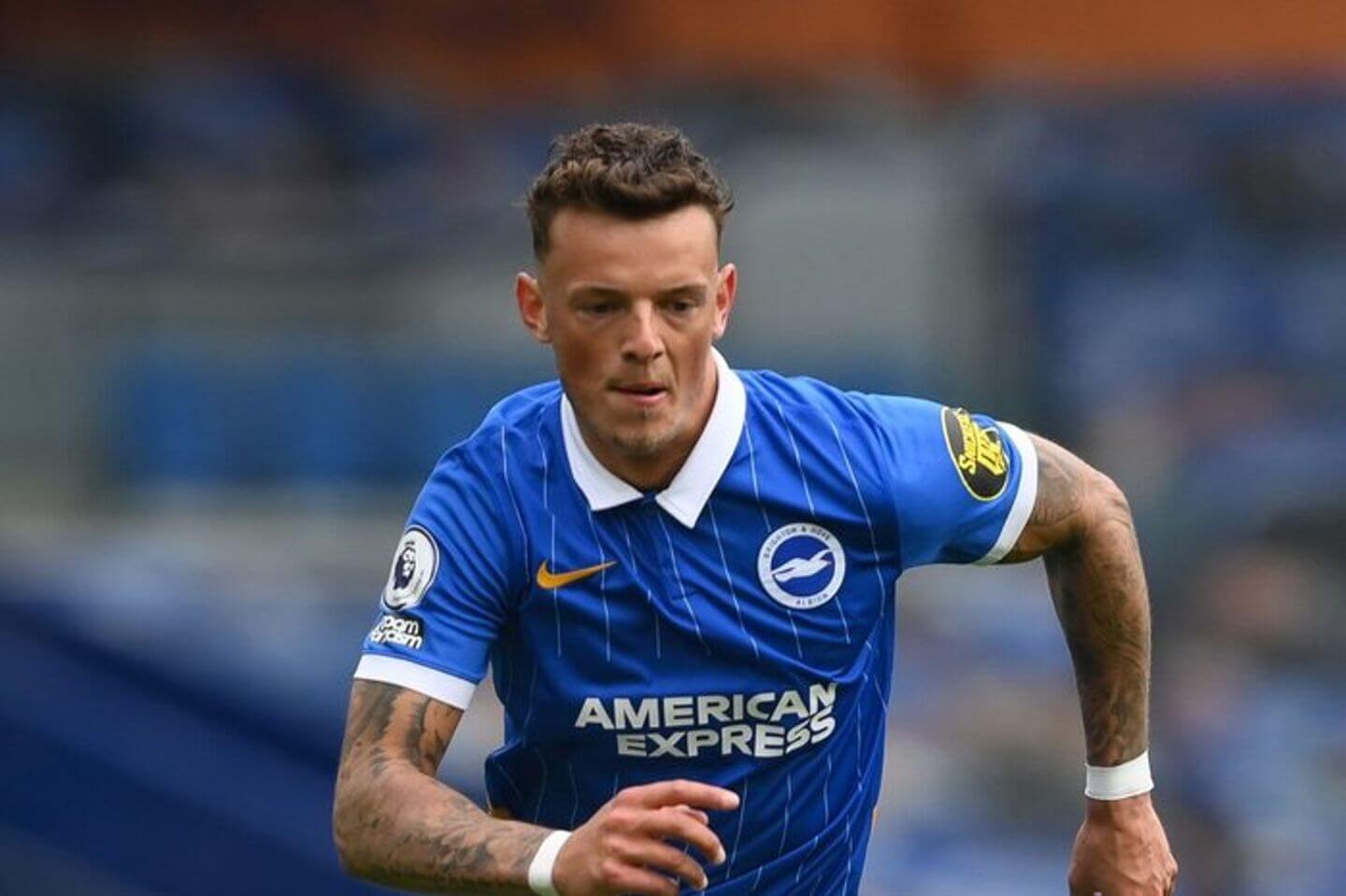 Arsenal have completed the signing of Ben White from Brighton.The 23-year-old defender has joined on a long-term contract, having completed his medical on...

OnlyOne said:
Nah he wasn’t working then. Just did the photo shoot. Saliba also took the 4 off Elneny who was on loan at the time.
Click to expand...

Were people sad for elneny when he got the number off him when he was out on loan to a 19 year old? (regardless of his quality - disrespect is same for everyone). Elneny should have never got it in the first place. That's a different issue though.

The greatest trick Edu ever pulled was convincing people he never existed before Arteta.
Click to expand...

Usual Suspects is one hell of a movie

Looking forward to him turning out for Arsenal but fecking hate these stupid videos…looks so smalltime, not surprising.

The shirt number isn't the issue...announcing it a 4pm is!

Trusted ✔️
Ah man wanted to sit and watch his interview but they’ve got that absolute idiot interviewing again.

This guy and Gabriel are the future, shame about Saliba, but at least we now have options at the back.

OnlyOne said:
Ah man wanted to sit and watch his interview but they’ve got that absolute idiot interviewing again.
Click to expand...

We used to have a decent interviewer who doesn't even come on screen. Why did they go from that to this

Bissouma crying in the background

boonthegoon said:
We used to have a decent interviewer who doesn't even come on screen. Why did they go from that to this
Click to expand...

You really can't make jokes like this when all you do is stick pens up your nose and have a wrestling fetish.

How long he will need to replace Holding in the first eleven?

Two years? Then he would still have 3 years + 1 optional on his contract and more experience. Hasn't played many games in a Back 4 in the PL so far, while Holding has already years of PL experience. Advantage Holding.

Midtable player for a midtable club. Will never be my number 4!
You must log in or register to reply here.