Eddie Nketiah is set for a new chapter at Arsenal and the forward has explained why he made a U-turn to sign a new contract.

THE LOWDOWN: AGAINST ALL ODDS

Halfway through the 2021/22 campaign, any Arsenal fan out there was more than certain Eddie Nketiah was set to leave the club this summer. Amid struggles for minutes on the pitch, it was more than likely he would move on somewhere else in a bid to rejuvenate his career.

Pierre-Emerick Aubamayang’s departure to Barcelona seemed to come as a blessing in disguise for the Englishman. At the time, Alexandre Lacazette failed to inspire while leading the line and Mikel Arteta turned to Nketiah instead. 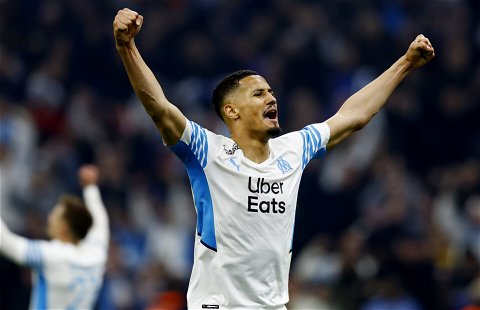 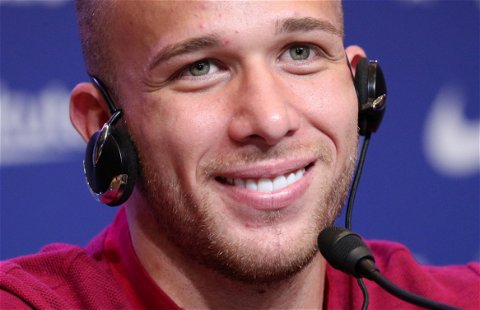 Arsenal could make move for yet another Brazillian 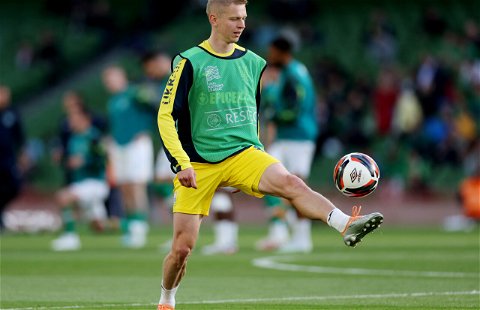 The 23-year-old grabbed the opportunity with open arms,  scoring five times in the process. Those goals included a brace against Chelsea at Stamford Bridge as well as goals against Leeds United and Everton. Arteta has since been vocal in his praise of the striker and hailed him as an asset for the future.

After opting to find regular game-time elsewhere, Eddie Nketiah made a U-turn on his decision and eventually penned a new long-term deal at the club.

THE LATEST: NO REGRETS AFTER NEW DEAL

Let’s face the fact, Nketiah must have been somewhat disappointed to see Arsenal splash £45m on another marquee forward in Gabriel Jesus. However, the 23-year-old has not been put off by that addition and is even looking forward to a possible partnership on the pitch.

Speaking to The Athletic about his decision to renew his contract, Nketiah insists he is happy at Arsenal and has no regrets after turning down several offers to stay put at the club.

“When you’re at that stage of your contract you consider all your options and just weigh it all up,” he said.

“I wanted to wait until the end of the season and of course I had a lot of offers. I sat down with my team and with the manager and my family and we felt like Arsenal was the best place.

“I’m really happy with my decision and I’m looking forward to the future.”

He added:  “When you get down to that stage of your contract you’re obviously going to have options and I sat down with my agent and family to go through them all.

“But Arsenal is a great club for me. I support the club and it’s a great project to be part of. I hope I can contribute to that in the future.”

Despite the presence of Gabriel Jesus, it is easy to see that Nketiah will still be afforded minutes of some sort. It is unimaginable to think that Jesus won’t be missing for some games in the course of the season. Even if he goes through the season without an injury, he’ll need to take a rest at some point, especially with Arsenal’s return back to Europe and the added point of a grueling mid-season World Cup tournament.

At 23, Nketiah is coming of age at the right time and if he can maintain his momentum from last season, he’ll surely have a key role to play in the 2022/23 season.