Wenger to join list of managers sacked with the highest compensation?

Throughout the world, people always comment when a manager is dismissed from a team, especially if it is one of the best teams in the world. People are fascinated by this type of information as the news concerning Arsene Wenger proved it. And the £11 million announced to the Frenchman isn’t even close to the biggest compensation ever paid out.

Here we have a list of managers sacked with the highest compensation packages in recent years: 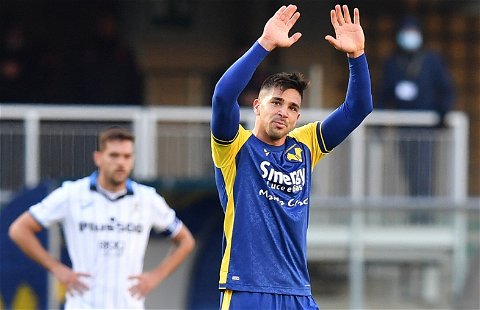 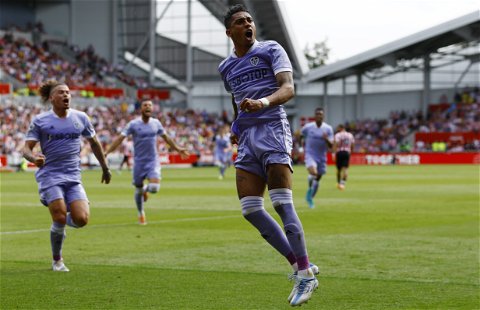 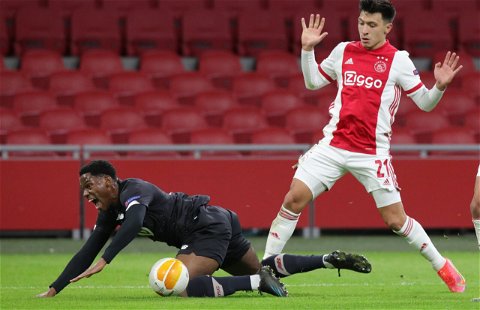 Mourinho has always been one of the managers with the best compensation, during his time at Real Madrid, Mourinho had some problems to win the Champions League with Real Madrid but was able to build a powerful team led by Cristiano Ronaldo.

This manager is one of those who received more money when he was fired by the owner of the team. It is reported that at the time of leaving the team Scolari had only directed 36 matches, a ridiculous figure, but the compensation figure was almost like paying him 2 years of work without doing anything. Scolari has long since left Europe, he is not expected to return.

The story of Fabio starts in Russia in 2012, Capello became the manager of the Russians to qualify for the 2014 world cup and Eurocup 2016, the problem started in 2014 when Capello could not complete the goal of reaching the semi-final In addition, in 2015 the manager was several months without receiving payment for his work, the final agreement was a compensation of £ 10 million pounds.

Before the arrival of Pellegrini, Roberto Mancini was the manager of Man City, Mancini could only lead the team for 18 months, short time of the 5 years of the contract, thanks to the good work of Mancini as manager that year the Man City managed to qualify to the UEFA Champions League. He was the first stone of the amazing season of the Citizens.

The coach is now on the list to lead the Italian selection. Some Italian websites even offer some “codice promo eurobet” to bet on who will be the next Italy main coach.

All remember the tragic and forgotten life of Hodgson as manager of Liverpool, he was not long with the team, for just 6 months he received £ 7 million pounds, a very large figure for doing nothing in Anfield. They could not even win the EPL. After working at Liverpool, Hodson went to Albion, it is not known how much he received for the same short amount of time.

He is not a well-known manager, but when he was sacked by Everton, the news attracted much attention as it was revealed that the other employees who worked with him at Everton would only receive three months’ worth of salary, a ridiculous figure compared to what He received Allardyce. His stay at the club was only six months.

In 2014, Moyes was the manager in charge of Manchester United after the retirement of Ferguson, the history of Moyes was short at Manchester United, that team has always been deficil to direct and Moyes was not the right one, the compensation package was only £5.2 million, the most curious of all is that a couple of years ago (2017), Moyes rejected a compensation package in the Sunderland after 10 months of work as a manager.

The day that Villas-Boas was fired from Tottenham the fans were happy, but the one that was much happier was Villas-Boas, not only did he receive a compensation of £4 million pounds, but he had already received millions before when he was sacked of Chelsea. Andres has never had much luck in the UK, he is one of the least desired managers for other teams.

In Germany, good compensation is also paid, despite not being a well-known manager, Tuchel was the replacement of Klopp when the ex-manager went to Liverpool, Tuchel was only 2 years in the club and the compensation package is not great but if It is enough to live well for a few years.

The Italian manager could become the most expensive compensation in the history of football in the UK and the world, Abramovich would have to pay a compensation package for more than £26 million sterling if he decides that Conte will not be the Chelsea manager next season.

The injustice also exists in the compensations, the case of the ex-manager of the Leicester City was another controversial sacking. Craig only received the ridiculous sum of £80,000 pounds, some experts in the matter said that Craig should sue the Leicester for damages caused against his contract of three years.

The owner who more payment for compensation apparently is Roman Abramovich, is one of the owners who has paid more money and gifts to managers who have left Chelsea FC, he is a millionaire who likes to spend a lot of money.

So far, only in the last 18 years has a total of £420 million pounds been reported in Europe alone, mostly in the United Kingdom. What has been spent on compensation has been able to invest in buying new players for the teams.

Some bookies offer odds for the next managers and possible sacked. Among the most outstanding bookies are BetVictor, throughout the year this bookmaker offers the odds for each team in the Premier League and other leagues in the world, regardless of whether the manager will be sacked or not. Paddy Power is another popular bookie that offers odds to make bets related to the next manager and sacked.

The odds in that type of bets sometimes turn out to be very lucrative among the first 5 candidates to become a manager for a team, up to 30 or 100 in odds for an option, the most likely names are around the prices of 5 and 10.