Arsenal faced some deadline day disappointment after their missing out on Douglas Luiz despite multiple bids placed for the player.

The Gunners made no less than three offers for the 24-year-old but Villa were adamant in their stance to keep the player and turned down a final offer in the region of £25million.

Rating Arsenal's transfer window - How did the Gunners perform? 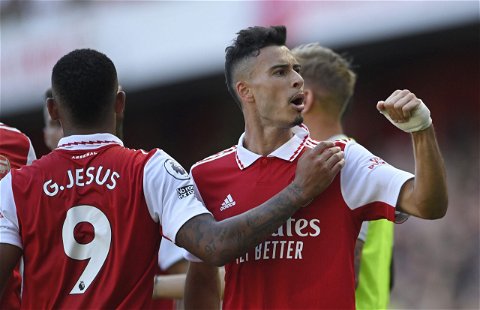 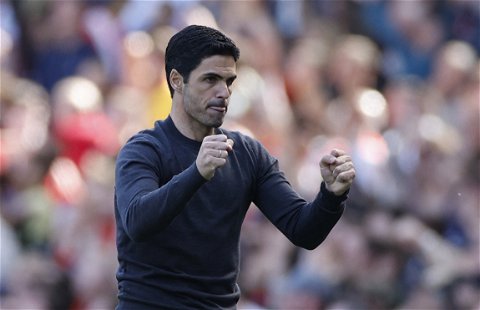 Arsenal were not ready to overpay for a player who would have come in as a short-term fix and would become a squad player when the likes of Partey and Elneny recover from their injuries. In the end, the Gunners walked away from the deal.

As per several reliable sources, Luiz was keen on move to Arsenal and even personal terms were believed to have been agreed.

Villa’s deadline-day signing of Leander Dendoncker from Wolves meant they already had a replacement for Luiz if he had left, but they remained “adamant” that the Brazilian will stay put at the club for the rest of the season.

In the end, both sides backed out of discussions and Arsenal legend Ray Parlour has now questioned Villa’s decision to hold on to Luiz, while understanding the Gunners’ reluctance to overpay for a ‘backup’ signing.

He said: “Sometimes you just can’t come to that deal. I don’t know what the deal would have been to get the right money for Villa to say yes you can have him.”

“Probably about £30m to £35m would have got him but Arsenal were probably looking at the financial situation and saying well we can’t go that far.”

“That’s what happens in football once that transfer window closes.”

“Villa will now be looking at January to try and move him on but whether it will be less money then I don’t know.”

“I think Villa fans, if he’s not going to sign a new contract I don’t see the point in keeping him, I really can’t.”

THE VERDICT: DISAPPOINTMENT BUT THE RIGHT DECISION

Mikel Arteta would have been disappointed to see Arsenal fail to sign a midfielder after the latest injury development.

However, it makes sense to not overpay for a  player with less than 12 months on his existing contract. It is for this same reason that the Gunners have stalled in the pursuit of Tielemans so it would have made no sense to just spend unnecessarily on a position that would have more than enough cover in due time.

In the meantime, Arteta might be forced to deploy Oleksandr Zinchenko in midfield, while Sambi-Lokonga, who partnered Granit Xhaka against Aston Villa, remains another option to call upon.