The door is open for Arsenal to strike a “quick” deal with Man City for Gabriel Jesus, according to Danny Mills.

The Gunners have been heavily linked with the Brazilian forward in recent weeks, especially after City secured the signing of Borussia Dortmund Erling Haaland.

The Norwegian’s arrival will almost certainly place Jesus down the pecking order at the Etihad, which means he increasingly looks likely to seal a move away from the Etihad to get the required game-time he craves ahead of this year’s World Cup in November. 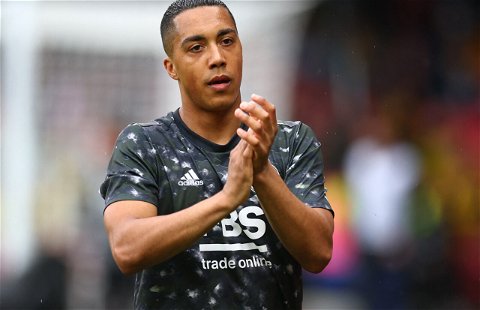 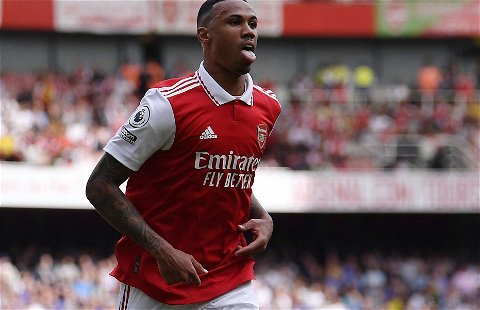 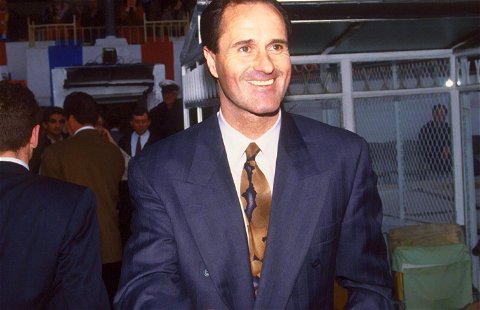 Mikel Arteta who knows the forward well from his time as Pep Guardiola’s assistant coach is looking to add the former Palmeiras man to his squad this summer, as the Gunners look to bolster their ranks up front, with Alexandre Lacazette close to the Emirates exit door due to an expiring contract.

And Danny Mills believes suitors must make Jesus feel wanted to acquire the forward this summer.

Speaking exclusively to Football Insider, the ex-City and England defender claimed Haaland’s move to the Etihad means Jesus will want to go to a club that will make him feel “wanted”.

“With Haaland coming in, Jesus is going to be on the periphery.”

“There’s an opportunity for someone to come in and get him quick and get the deal done.

“A lot of this will not be about money, it will be about a club making him feel wanted.

“The one that gets in the first and says ‘Right Ok, you’re our man, we’re desperate for you, let’s get the deal done’ will make him feel loved. Sometimes that’s all you want as a player.

“The money side will take care of itself but he will want to go somewhere where he’s valued and has a real opportunity to play.”

Despite not being a regular under Pep Guardiola in his favoured position at the Etihad Stadium, he’s still managed to bag a tremendous 95 goals and 46 assists since his move to England.

That is 141 goal contributions in 236 appearances, which makes for astonishing reading, and makes you wonder what his scoring record would be like had he been a regular at the Citizens.

So far this campaign he has excelled, despite Guardiola’s constant rotation in attack, bagging eight goals and nine assists from just 1,878 minutes of Premier League football.

His dribbling is effective, but his ability to find the back of the net would make him stand out from the current Arsenal crop.

At just 25, he still has a huge career ahead of him, and it is incredibly vital that the Gunners make him feel wanted ahead of a potential move this summer.

A switch to north London playing regularly would also boost his hopes with the Brazil national team, ahead of the World Cup later this year.

So all in all, Jesus to the Emirates certainly seems the perfect fit.

AND in other news, Arsenal ready to battle it out for “outstanding” 18-year-old west Midlands talent…