NieThePiet said:
Raul sold Bielik for around £10m and Edu is selling Mavropanos for £5m.

Quite a difference. Still no idea how Edu got this job.
Click to expand...

Didn't Raul of all people bring him in, so Arsenal could have a connection to our "winning" past?

Trusted ✔️
Edu looking at Transfermarkt for player valuation ffs. I could do his job. 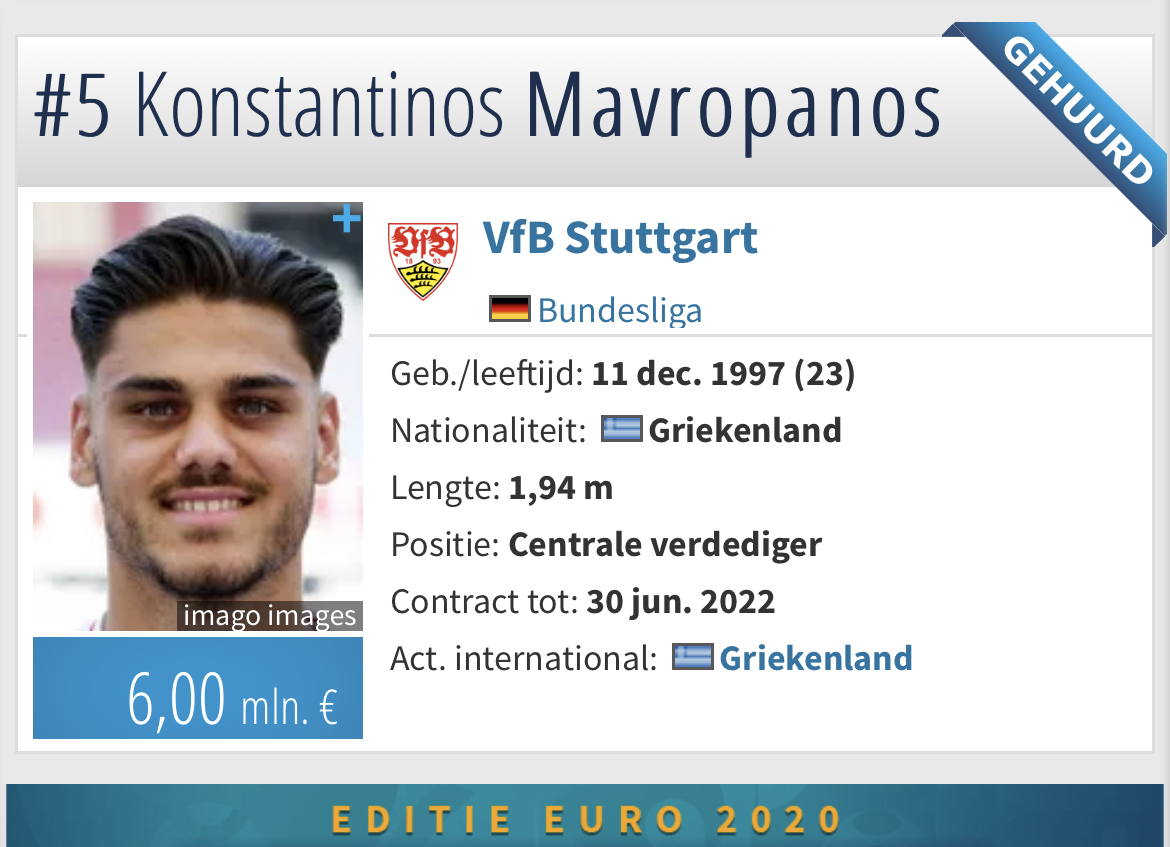 Riou said:
Didn't Raul of all people bring him in, so Arsenal could have a connection to our "winning" past?

It was more so agents can have a better connection to Arsenal's money.

Shocking deal, can't believe anyone here is trying to defend it. Mavro has been immense this season, you only need to look at the Stuttgart fan reaction if your not into stats. He's come off a better season than White, granted with some injury concerns and a different league. The only way this makes sense is with a high (30%+) sell on clause. It won't be as high as that though or the Athletic would have reported it.

The club are basically shafting all the young talent at the club instead of developing it.
Threadmarks