His wife/gf is currently in labour and he's tweeting out Arsenal transfer news. He's not wired up right.

His wife/gf is currently in labour and he's tweeting out Arsenal transfer news. He's not wired up right.
Click to expand...

He's a nut job, he went off at me a few years ago on twitter about how sandy hook was an inside job, we never landed on the moon (all the Alex Jones crazy ****) i don't really remember all of it but i think he might have been a flat earther too.

Happened to think about that arrogant fraud Mular a little while ago, so I checked to see if his account was back. Seems he has a new one that he created after Christmas. So far his biggest transfer insider boast was Tammy Abraham to Wolves, which didn't happen after he was crowing about calling it. But he and some guy calling himself Un Prophete have been busy wanking each other off. In fact, I got to wondering if they're not the same guy because they act a lot alike.

Big thing right now for both of them is that Ramsey always intended to leave the club and Arsenal is just lying about pulling the contract in order to save face (like they wouldn't have sold him last summer had they thought he wouldn't sign?).

something is seriously wrong with him: 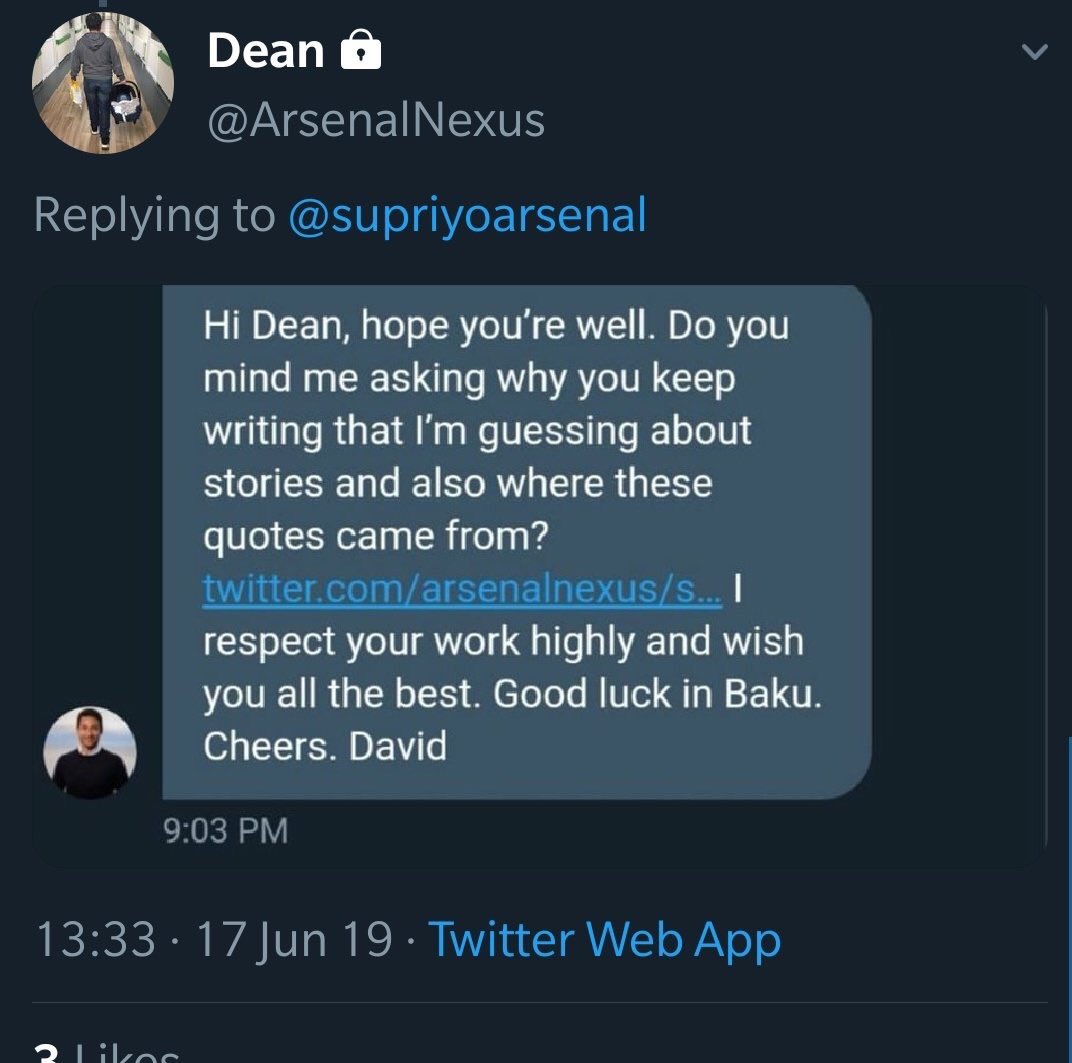 👳‍♂️ Figuring out how to delete my account 👳‍♂️

American_Gooner said:
something is seriously wrong with him:

Wow. Guy has mental health issues. Borderline schizophrenic or some ****.

This guy is seriously need to see a doctor

Moderator
the state of @OnlyOne

Do you have a source to back up this claim?

Bit of blast from past but was Dasangriefer another one of his accounts?

Dial getting a French lesson from GFFN. Also being called deluded and arrogant