Trilly said:
Rebuild with who?

He doesn’t make the individual errors he used to make often these days, pretty sure he on par with his teammates when it comes to that. If you’re going to go back to 2016 when he joined then yeah he’s made more mistakes than anybody else but what’s the point of that?

He’s getting better and better with each season and nobody wants to admit it but he was our best CM last season. Not going to get rid of our best CM just because you’re annoyed at some mistakes from 5 years ago and then replace him with someone who isn’t better than him and is going to make even more mistakes when faced with the same requirements.
Click to expand...

There’s too many players off the top of my head I’d take over this guy. Yeah he may of been the best midfielder last season, but it’s not hard when competing with Elneny who’s not even a footballer and the Spanish beyblade. Partey was injured half the season. I’m not annoyed about mistakes from 5 years ago, last season he was making mistakes every 2 mins. It’s just part of his game. You can always count on him to turn up at Wembley though.

I was all up for replacing Xhaka at the start of the summer as the number one priority but what I wanted and felt we needed was a different profile of midfielder. I am not anti particularly anti Xhaka but long for a more mobile, athletic midfield to allow us to go to a 2-3-5 when attacking rather than the 3-2-5 we played last season where Xhaka often dropped into defence while we attacked.

Once the rumours of players with similar skill sets and weaknesses like Locatelli and Neves started circulating I cooled on the idea a fair bit. If Mikel is set on using a Xhaka like player then there aren't that many better than Xhaka, certainly not worth spending a sizeable chunk of cash that the upgrade would have required.

It’s a sad state of affairs when the best option is - keep Xhaka.

People keep on going on about his amazing Euros yet I can’t see the long line of clubs interested in signing him.

Jack Circus said:
I said months ago Xhaka would be much harder to replace than people assumed, and well well well how the turn tables, keeping him is by far the most efficient solution. The only reason to sell is either cos the player himself is sick of the club and wants something new, or just to placate the whims of our p*ssy b8tch whiny fans.

Everyone agread Partey was sh*te for most of last season, it was only in the 2nd half of the season when he'd got a bit of fitness that his form improved, and what happened when an in-form Xhaka played next to an in-form Partey? We had a balanced and very competent midfield.

Playing a fit and in-form Partey-Xhaka midfield for 38 PL games next year would yield better performances than 90% of the solutions fans on here have been coming up with all summer, I even seen people suggest Renato Sanches to play in a pivot with Partey...jesus suffering f*ck.

Only reason I'd want Xhaka to leave is so he doesn't have to interact with Arsenal fans again, by far the worst fan base in football.
Click to expand...

They were decent together in some big games like Partey-Elneny too. The problem they weren't great for most games against the other 14 mostly sitting back. And Xhaka loves giving away freebies against those teams as well.

I like Xhaka as a footballer. Lack of pace is his only real tangible issue with him. But his silly mistakes and lapses in concentration are soooooo costly that I would like to replace him. Shame it doesn't look like happening now though.

His cult supporters are utterly embarrassing.

Clearly they have no standards for AFC.

Clearly they have no standards for AFC.
Click to expand...

There the ones crying when we finish 8th again.

Yeah I get that also. I am trying to find some middle ground.
Imagine if we had sold him 2 years ago and brought in Ceballos as his permanent replacement.
Most on here would have been happy no doubt.

While i think he is more suited to a slower league he did well last season. Hes always been rash & a bit of a hot head but does seem to be maturing.
While ideally we would bring in a replacement, It would be a daft move imho to let him go for the Roma offer.

For the peanuts Roma were offering it is probably best to keep him. But the contract extension is just bizarre. We did the same thing with Elsideways to 'protect his value' and ended up being stuck with him for far too long because no one is remotely interested in buying him. 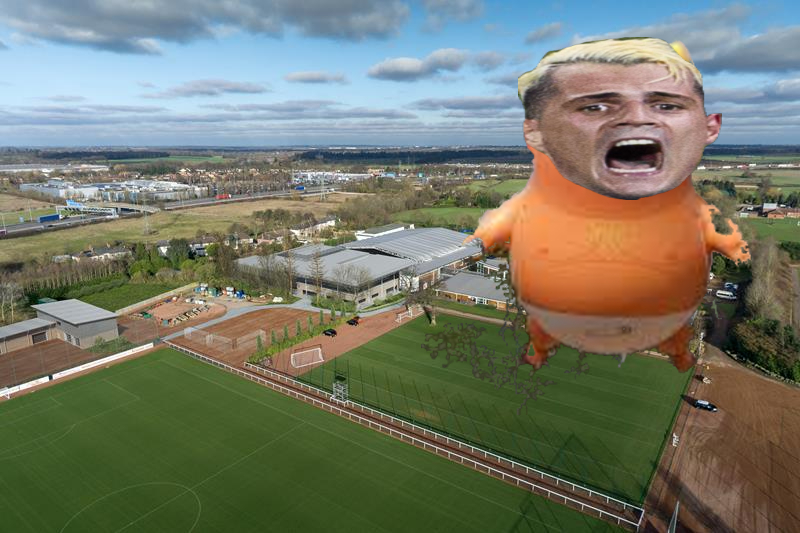 Jackie_Treehorn said:
This is great. You’ve become my favorite poster on here, Dude.

You should come to one of my garden parties. Malibu. Nice beach community, although the police are ****ing fascists.
Click to expand... 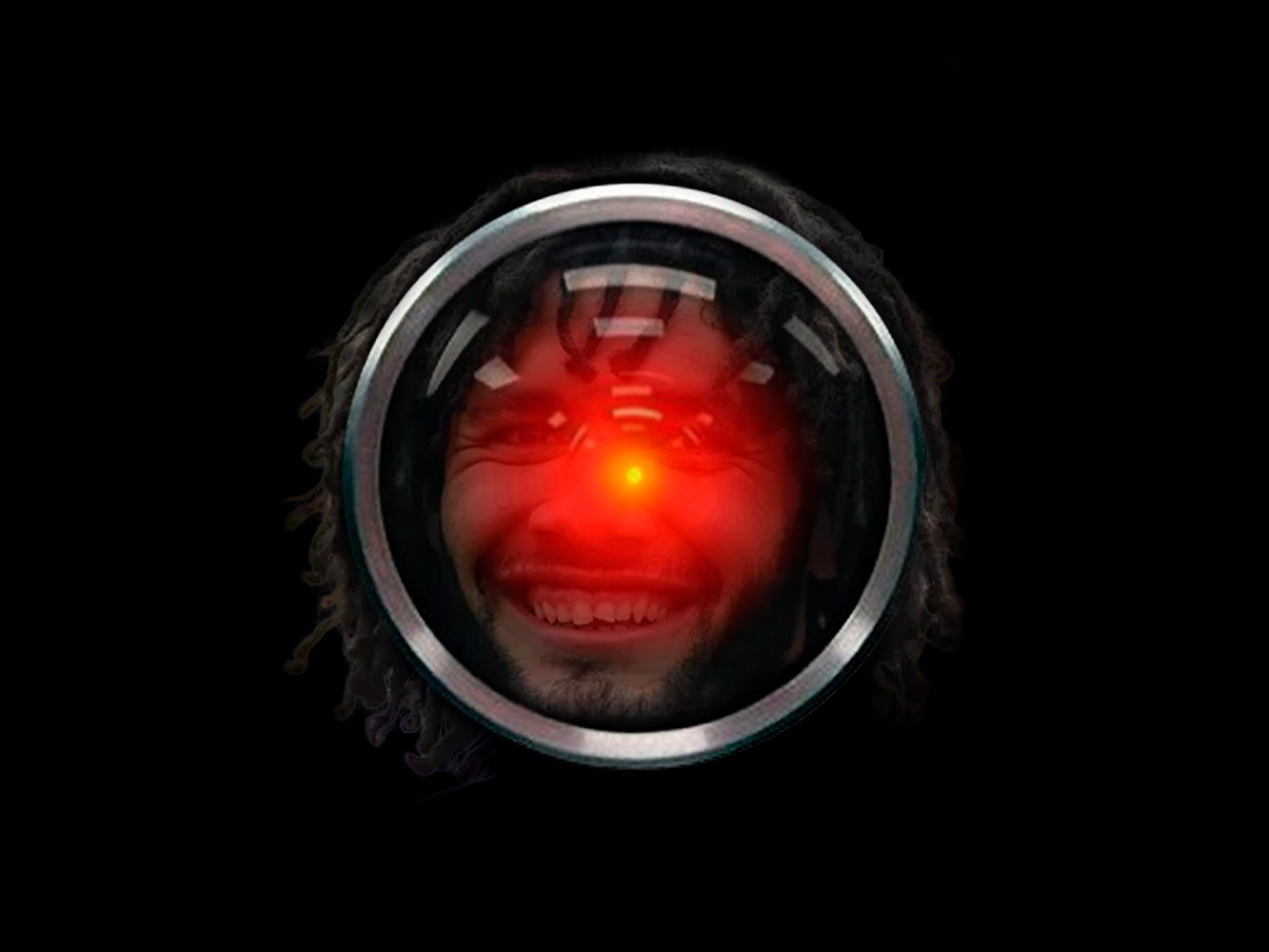 They don't come around often, but I have my moments. As a thank you for all the love, here's El9000

Good to see Arsenal not bending over to Roma, they have already lowballed us for Mikhi. It's not like they are skint, they just know Arsenal will sell cheap and are lowballing us.

I use to be one Xhaka’s biggest haters but then I saw El Neny, Torreira and Ceballos play for us and I realised it could get much worse. It was like wanting Wenger out just to see him replaced by Emery and Arteta.

That's why I have two accounts, I run my Xhaka hate campaign on the other one.

This reincarnation of Charlie Adam will end up at Stoke for 4m if we don’t sell him this season. Don’t expect anything better.

Great goal today, give him an extra year

Hes so going isn't he.
Threadmarks

Ian Wright was the incredible striker for whom those around him sometimes found hard to control especially the opponents. He was an extrovert, hyperactive, and had endured an extremely hard life. His playing style was instinctive, and he had that killer instinct, a player like no other.